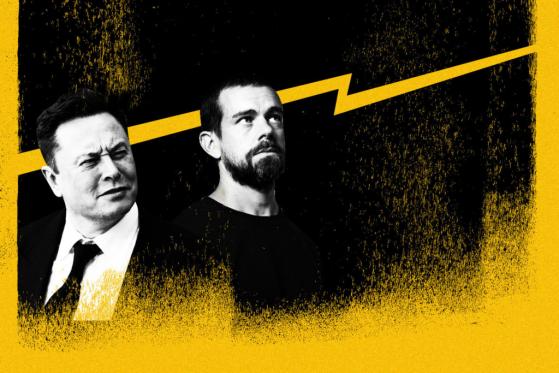 The race to full crypto integration continues, with Mastercard announcing that it will enable cryptocurrency card payments. The announcement comes after a partnership deal between Mastercard Inc (NYSE:). and crypto firm Bakkt Holdings Inc.

The partnership will make it easier for Mastercard’s network of merchants, banks, and fintech companies to buy, sell, and hold . They will also be able to issue crypto debit and credit cards to allow their customers to make payments and earn crypto rewards.

PayPal, another fintech pushing towards mainstream crypto adoption, has expanded support for crypto on its crypto wallet. Venmo, PayPal’s crypto wallet, has added a “cashback to crypto” feature, which lets users convert their cash back to crypto for free.

The integration of crypto services into payment platforms has made crypto more accessible. According to a study, 48% of U.S. residents purchased crypto in the first half of 2021.

Despite its tortuous legal issues with the Securities and Exchange Commission, XRP has remained resilient, gathering support. The latest to show support for Ripple is Coinbase CEO Brian Armstrong. He tweeted;

The Ripple case seems to be going better than expected. Meanwhile the SEC is realizing that attacking crypto is politically unpopular (because it harms consumers). https://t.co/ePLnbqNLwU

Armstrong’s support has sparked speculations that Ripple’s XRP could be relisted on Coinbase. In December, Coinbase delisted XRP after the SEC filed a $1.3 billion against Ripple for selling unregistered securities during its coin offering.

Giving its believers more hope, Ripple has partnered with Pyypl, a Middle East FinTech, to offer RippleNet’s first on-demand liquidity solution for cross-border payments between the Middle East and the Philippines.

On-demand liquidity (ODL) has become the first in-market service in the Middle East. The services will begin with the Philippines, and Pyypl has announced plans to expand to new markets and explore additional use cases.

Despite its legal battles, Ripple and its blockchain services continue to see traction around the globe.

The SEC Could Be Handed More Regulatory Power over Stablecoins

The Securities and Exchange Commission (SEC) may have moved one step closer to achieving significant regulatory power over stablecoins. According to an October 26 report, the SEC will lead regulatory efforts on the stablecoin sector.

The report adds that in this week’s upcoming stablecoin report, the U.S. Department of the Treasury will announce the SEC’s new significant authority over stablecoins.

The report will also call on Congress to specify how stablecoins (backed 1:1 with fiat) will be regulated. Chief of the SEC, Gary Gensler, has reportedly been pushing for the regulatory agency to be given more power over the stablecoins.

Stablecoins have seen significant growth in 2021, and this could be a short-term move while awaiting legislative changes to the crypto industry in the long term.

Hyperinflation describes a circumstance when the price of goods and services increases uncontrollably for a sustained period of time. Jack Dorsey, the CEO of Twitter (NYSE:) and Square, believes that the United States could be heading in this direction.

Technocrat and centibillionaire Elon Musk has echoed Jack Dorsey’s fears, stating that there is a ”strong inflationary pressure” in the short term. Musk tweeted;

I don’t know about long-term, but short-term we are seeing strong inflationary pressure

Musk and Dorsey are not the only billionaires to share this concern. Billionaire investor Paul Tudor Jones and others have predicted a period of rising inflation and suggested Bitcoin as a good inflation hedge.

The warnings from both billionaires come as consumer price inflation nears a 30-year high in the U.S. and there is growing concern that the problem could be worse than policymakers have anticipated.