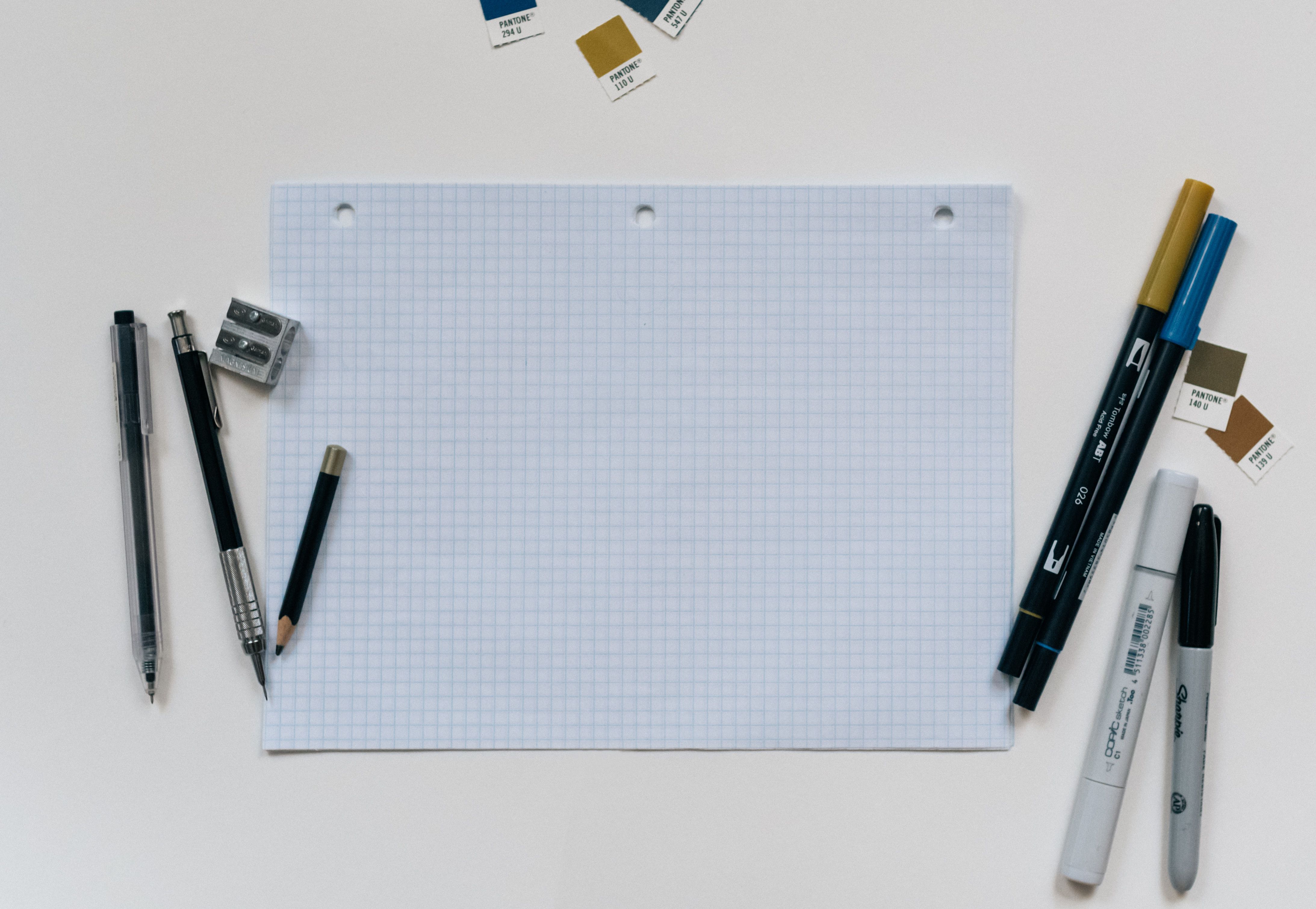 Developers on the NEAR blockchain are getting a lift Tuesday with data indexing and query service The Graph going live in beta.

The Graph is a decentralized indexer used by developers to access key data such as prices on automated market makers (AMMs), user information and other on-chain metrics. The protocol is currently live on 25 blockchain networks.

Tegan Kline, a co-founder of The Graph developer Edge & Node, told CoinDesk in an interview that it took “many months” to complete the integration, as The Graph has previously only expanded to Ethereum Virtual Machine (EVM)-compatible chains.

The protocol managed to make the migration by virtue of a grant to blockchain data company StreamingFast, which became a core The Graph contributor earlier in the year.

Kline also said that developers can expect to find The Graph on other non-EVM chains in the coming months, as The Graph Foundation will continue to offer grants for expansion.

“Wherever developers go, The Graph will be,” she added.

Read more: Near Protocol Offers $800M in Grants in Bid for DeFi Mindshare

The integration comes at an exciting time for the NEAR ecosystem. On Monday, the NEAR Foundation announced the launch of an $800 million grants program in collaboration with Proximity Labs, likely the largest layer 1 incentive package to date.