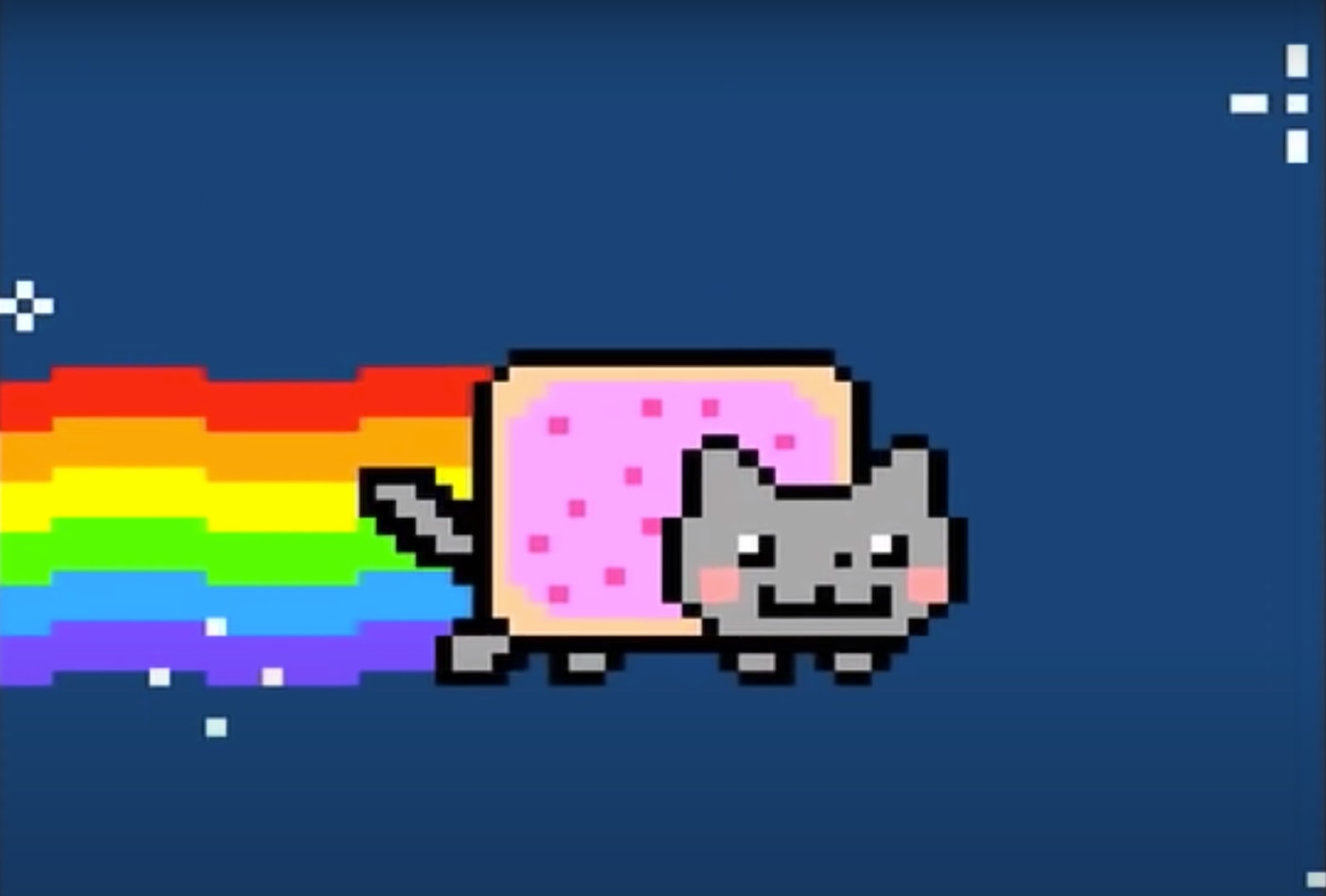 Recently, I’ve been getting a ton of inbound relating to non-fungible tokens, or NFTs.

Preston Byrne, a CoinDesk columnist, is a partner in Anderson Kill’s Technology, Media and Distributed Systems Group. He advises software, internet and fintech companies. His biweekly column, “Not Legal Advice,” is a roundup of pertinent legal topics in the crypto space. It is most definitely not legal advice.

When I buy a coffee with bitcoin, the shopkeeper doesn’t inquire about individual UTXOs (at least, not for the moment, although proposals to blacklist stolen coins could change that). All that matters is the coins land in his wallet and rack up a half-dozen confirmations. With NFTs the opposite is true: The provenance of the asset and its chain-of-title matters, and it matters forever.

As a result, legal thinking needs to be applied not only to NFT systems as a whole (much as it has been for the past several years when cryptocurrency developers seek out legal opinions as to the status of their blockchain systems) but also to individual NFT assets and the manner of sale of those assets.

See also: Jeff Wilser – How NFTs Became Art, and Everything Became an NFT

Where early NFT experiments like CryptoKitties simply ignored these formalities and people bought the tokens anyway, new platforms are bringing increasing degrees of commercial, technical and legal sophistication to their products.

Here are five things worth considering. It goes without saying, this is not legal advice and I’m not your lawyer. But these might form a good jumping-off point for discussion with your lawyers as you build your offerings.

The NFT craze hearkens back to the heady days of the initial coin offering boom in 2017. ICOs allowed blockchain entrepreneurs to pre-sell coins on networks not yet built. Although the theory of these offerings was that the tokens were collectibles or commodities – one prominent project referred to its pre-sold tokens as a “tote bag,” another described its as being akin to “fuel” – the U.S. Securities and Exchange Commission took issue with many projects that followed this fundraising template. As the Telegram and Kik cases and the recently announced Ripple Labs enforcement action, make plain, pre-selling cryptocurrency tokens in the United States is not, legally speaking, a good idea.

NFTs, on the other hand, are collectibles. Legally this means they are easier to distinguish from “investment contracts” of the sort that get captured by securities laws.

The reason schemes like Ripple Labs’ have been caught within the U.S. SEC’s regulatory perimeter are because they allegedly satisfy the three prongs of the test in SEC v Howey. There is an investment of money in a common enterprise with the expectation of profits arising from the efforts of a promoter or third party. The reason this rule does not apply to, say, a gold eagle dollar or a Magic: the Gathering card is due to the absence of a common enterprise and the absence of an expectation of profit arising from the efforts of promoters or third parties.

… but NFTs can become securities or other regulated products

Let’s take a royalty contract, for example. Alice the Author wants to sell NFT-signed e-books of her popular young adult literature. She approaches Norman, the NFT platform operator, if he can make one for her. Norman agrees to do so if he can split 50% of the profits of the initial sale and get a 5% cut of all secondary market sales thereafter. Alice and Norman sign a contract and the NFT is sold to Bob, who sells it to Carol.

See also: What Are NFTs and How Do They Work?

Alice could, however, inadvertently turn a non-security into a security if she tries to be too clever about monetization. For example, if Alice fractionalized the NFT and sold fractions of a book or profits from one, that might fall foul of the securities laws.

Similarly, if Alice made an NFT that was the beneficiary of cash flows from other NFTs, that would almost certainly be a security. Also, if Alice represented that the value of the NFT would go up as a result of efforts Alice was planning to undertake to make the NFT useful as part of an online platform yet to be built – in other words the “utility token” argument from 2017 – that also could move Alice’s NFT from unregulated territory into regulated territory.

An NFT that performs the function of a regulated product will be regulated like a regulated product. Changing the name of the thing to “NFT” isn’t enough to not apply financial services laws, any more than changing “IPO” to “ICO” was back in the day.

Purchasers of NFTs should ask sellers what they’re getting in exchange for their money.

Depending on the functionality the NFT promises to deliver those questions will vary, but might include the following: Who is your counterparty? Who is obliged to render performance to you and what are they obliged to do? How do you enforce those rights and in what forum? Are you buying an original artwork, an image of an artwork, a right to make derivatives of an artwork or a right to display an artwork?

Are you buying information, copyrights, bragging rights or none or all of those things? Do you have the documentation to back all of that up?

Lawyers can help you parse what questions need to be asked for particular kinds of tokens. Ignoring these questions could result in significant financial or legal pain down the road, so it’s best not to ignore them today.

NFTs may be the Wild West of crypto, but this is not a lawless frontier – and failing to structure a consumer product correctly can land entrepreneurs in hot water.

It goes without saying, don’t lie. Don’t engage in deceptive trade practices. Don’t sell goods you don’t have. Don’t sell rights you don’t own. Don’t infringe on third-party intellectual property. Make sure you have the proper documentation to back what you’re selling. Don’t use NFTs to launder money, don’t sell NFTs to North Koreans and don’t sell NFTs that obviously pertain to the commission of, or could facilitate, crime.

A further problem with current NFT proposals is that in the mad rush to issue the tokens to eager purchasers, legal corners will be cut.

In one recent case, as part of an elaborate troll, an artist selling NFTs on OpenSea swapped out modern artwork for pictures of oriental rugs. The artist’s point was a simple, but important, one: Just because you have an entry on a database doesn’t mean that you have anything more than that. Just because an NFT seller is selling you an NFT that is associated with a painting doesn’t mean that you’re buying rights in that painting.

It is, of course, possible for NFTs to represent ownership in some underlying asset or artwork. It is possible, by contract, to transfer exclusive rights of ownership or to define the terms on which a creative work, whether written, drawn or coded, is licensed to an NFT holder.

Few platforms seem to be doing the legal legwork necessary to convey valuable rights together with their tokens. My suspicion is legally enforceable copyrights and hard-coded, on-chain monetization mechanisms will be a valued feature for NFT platforms, and the platforms with the most effective monetization schemes will attract the most in-demand content creators (and therefore the best content).

Moving up a layer in the stack, hardware devices and ad platforms could then be built to interact with these content networks and automatically pay creators license fees for their work. That way consumers are insulated from liability and creators know they will be paid for their work. Image aggregators like Getty and copyright enforcement law firms stand to lose big.