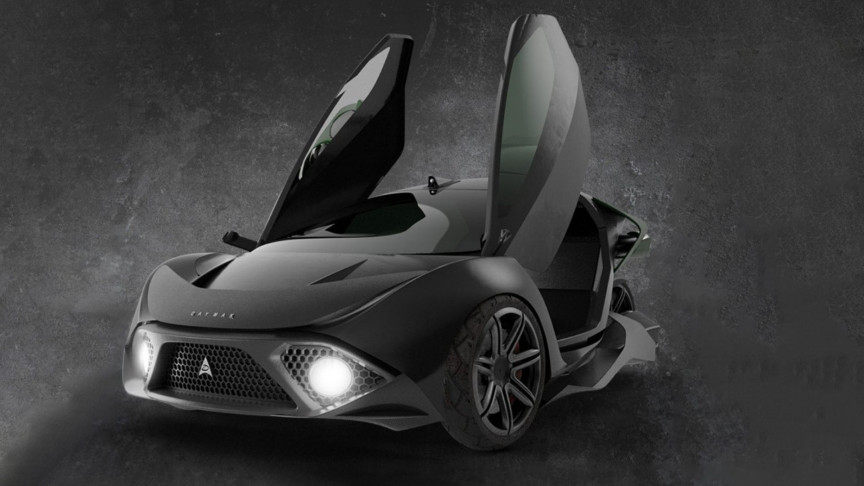 
Back in March of 2021, we brought you news of Daymak’s world’s fastest three-wheeled vehicle in the works called the Spiritus. Then, in July we brought you the news that the car would actually mine cryptocurrencies while it charges.

Now, Daymak has released the first prototype of the Spiritus and it’s hard to believe it’s even real!

“The Spiritus car will be equipped with a customized AI-Powered IoniX Pro Lithium Ion Battery System,” said in a statement Aldo Baiocchi, President of Daymak.

“A poster from 2005 of our Spiritus concept three-wheeler still hangs in my office, so finally seeing our vision come to life 16 years later and sharing that dream with more than 25,000 people who ordered the vehicle is a very special moment for us. This prototype is a major milestone in our commitment to the Avvenire program, and having achieved this goal, the rest of the journey is finally coming together.”

The car, however, is not pricey. It starts off at $19,995 and comes in two models the Deluxe and the Ultimate.

The Deluxe comes with a top speed of 85 mph (136 km/h) and up to 180 miles (290km) of range, standard with leading comfort and safety features including Nebula crypto mining and wallet. The Ultimate offers an acceleration of 0-60 mph (96km/h) in 1.8 seconds with a top speed of 130 mph (209km). It also comes with Ondata wireless charging technology plus a 300-mile range and autonomous driving features.

Baiocchi also pledged that Daymak’s pre-order customers will be driving the most advanced and most exhilarating three-wheeled vehicle on the planet when they take delivery in 2023. The Spriritus has accumulated more than 25,000 pre-orders while Daymak’s Avvenire lineup of LEVs has accumulated over $1 billion USD in pre-order commitments. Look out, Tesla! It looks like you have some competition! 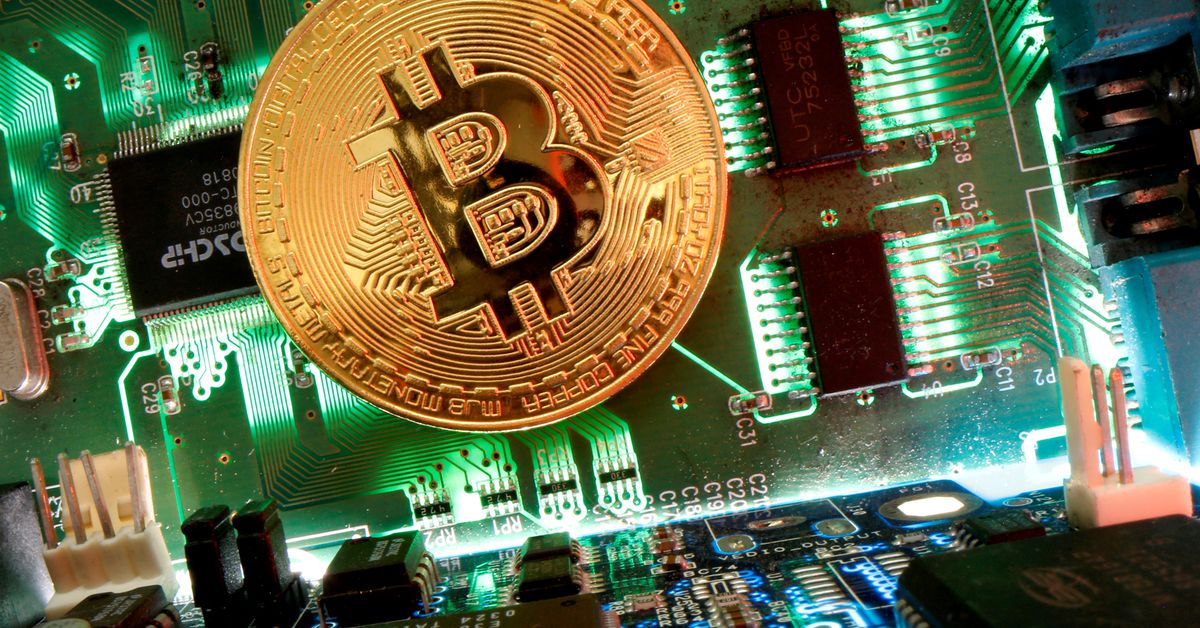 EXCLUSIVE HSBC CEO says Bitcoin not for us 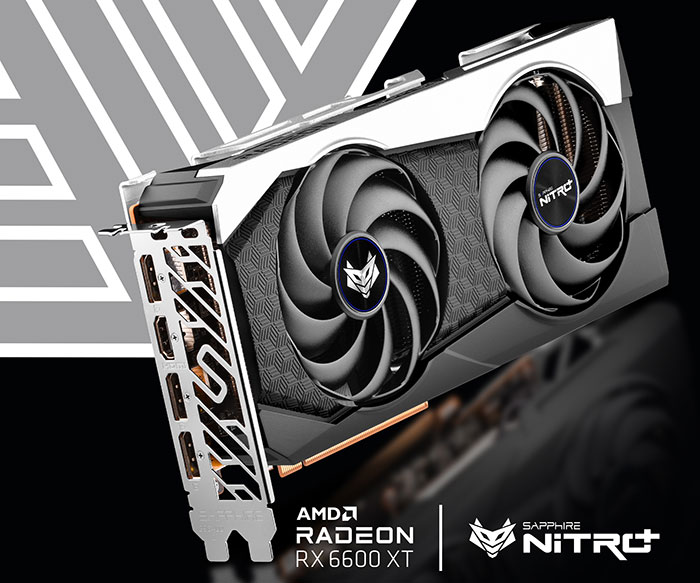 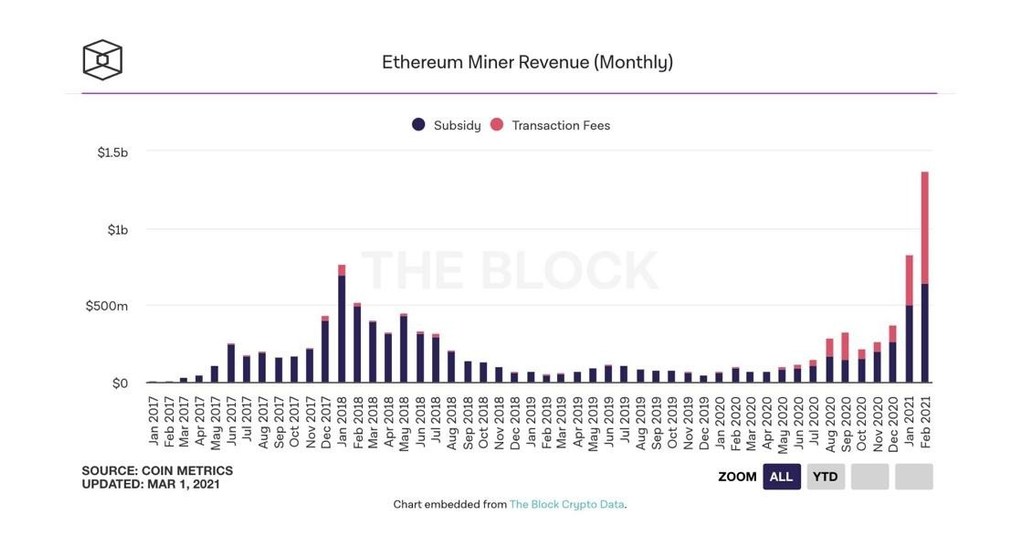