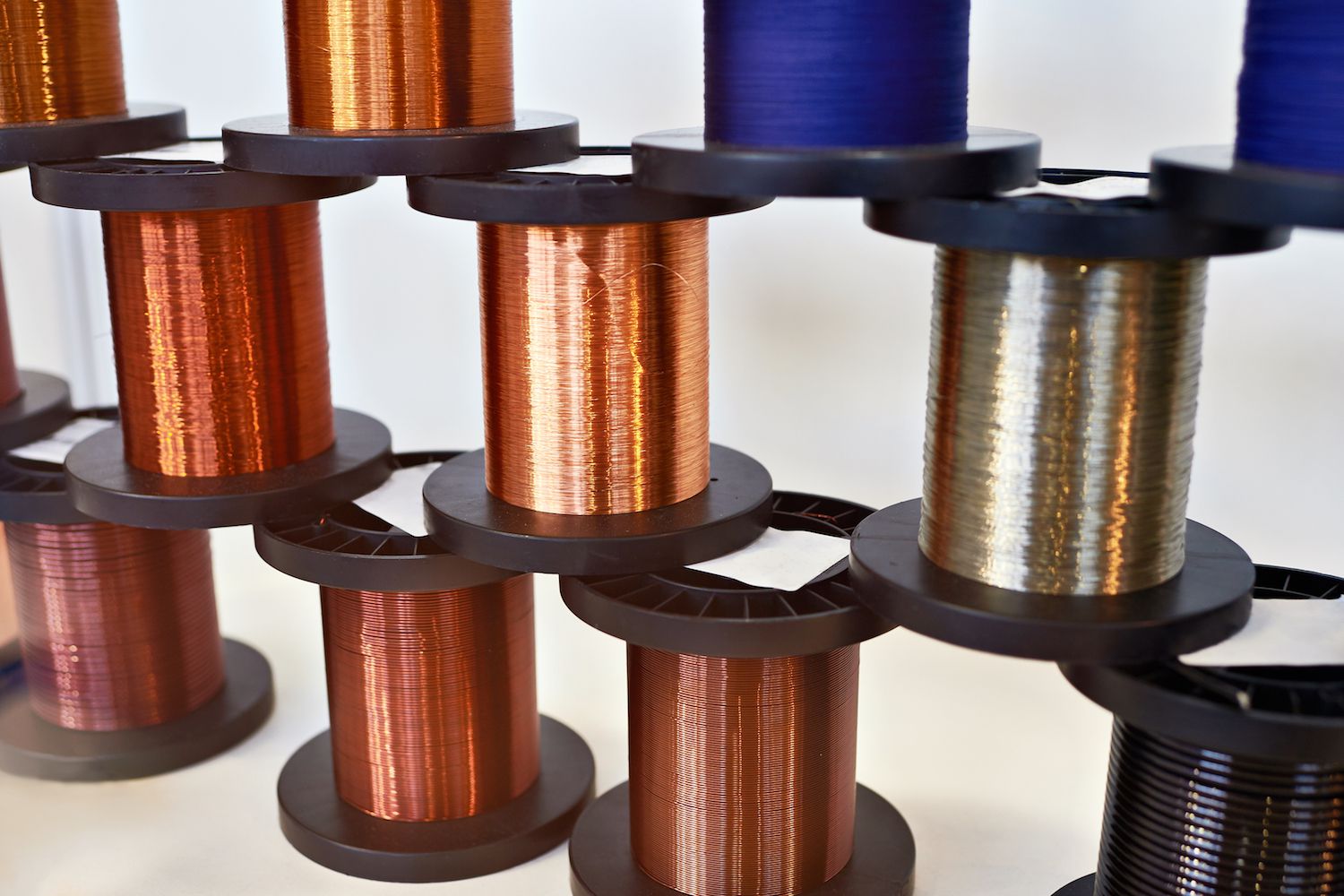 Copper, a provider of crypto services for institutions, is in talks over a $500 million funding round that would give the firm a $2.5 billion valuation.