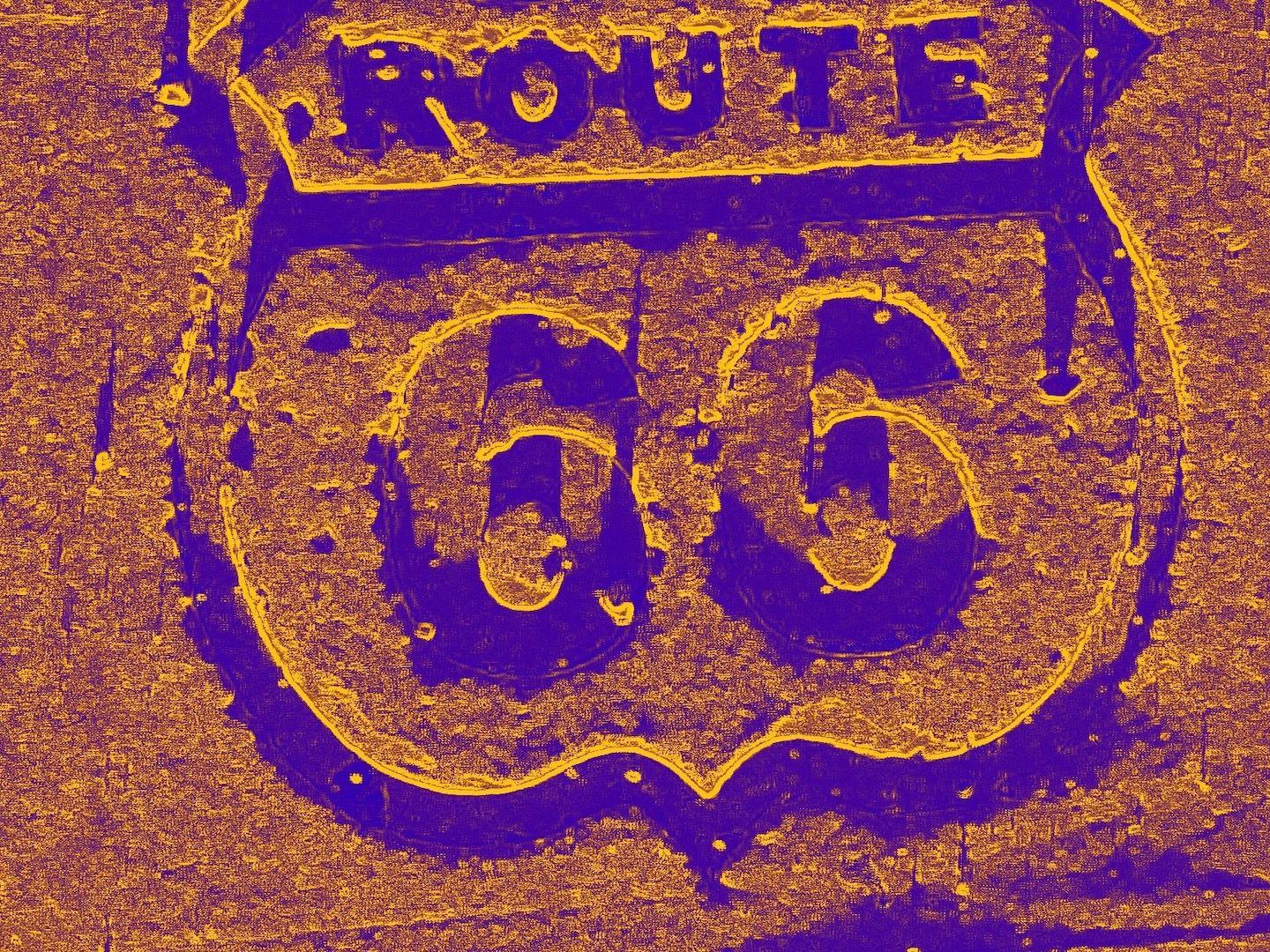 Bitcoin, the world’s largest cryptocurrency by market capitalization, has hit a new all-time high above $66,000, marking a full recovery from a months-long slump and extending the year’s gains to nearly 130%.

The largest cryptocurrency appears to have gotten a push on Tuesday from the launch of the ProShares Bitcoin Strategy ETF, the first exchange-traded fund approved by the U.S. Securities and Exchange Commission to invest in bitcoin futures.

The new fund, traded on the New York Stock Exchange under the ticker BITO, hauled in $570 million of assets on its first day and racked up $1 billion of trading volume, ranking it among the most successful launches of all time.

In the coming weeks, several more bitcoin futures-based ETFs may debut in the U.S., opening the potential for savvy U.S. crypto investors to partake in what is known as a “cash and carry” arbitrage strategy.

These ETFs would buy bitcoin futures contracts, on regulated venues such as the Chicago Mercantile Exchange (CME), in an attempt to replicate the cryptocurrency’s price performance instead of purchasing actual bitcoin.