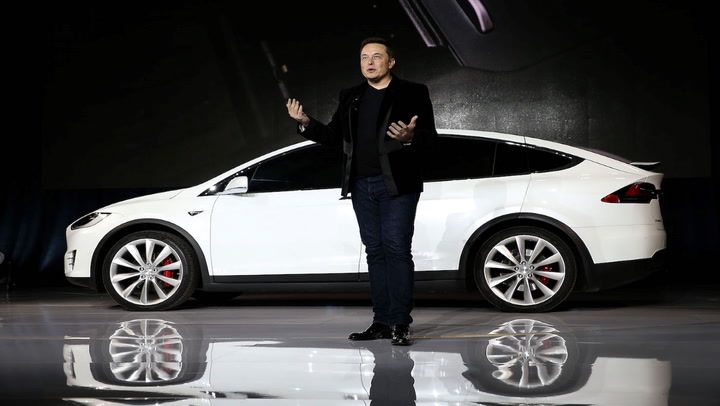 Electric car maker Tesla (TSLA) took an impairment charge of $51 million in the third quarter to account for its bitcoin holdings.