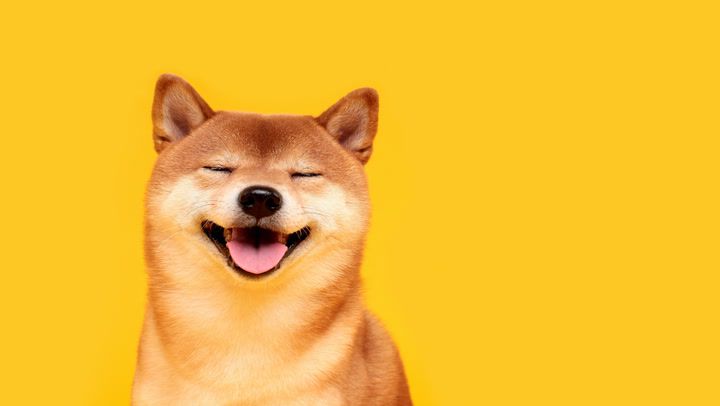 Shiba Inu was launched in August 2020 as a direct competitor to Dogecoin. But unlike Dogecoin, the mysterious creator(s) of Shiba Inu, known as Ryoshi, made some design decisions that have since set the token apart. According to Ryoshi, SHIB has “the ability to outpace the value of dogecoin, exponentially, without ever crossing the $0.01 mark.” To put that into perspective, shib was trading for $0.00002831 at press time, which is a long way from $0.01. And yet, its market cap has already reached a third of Dogecoin’s market cap.