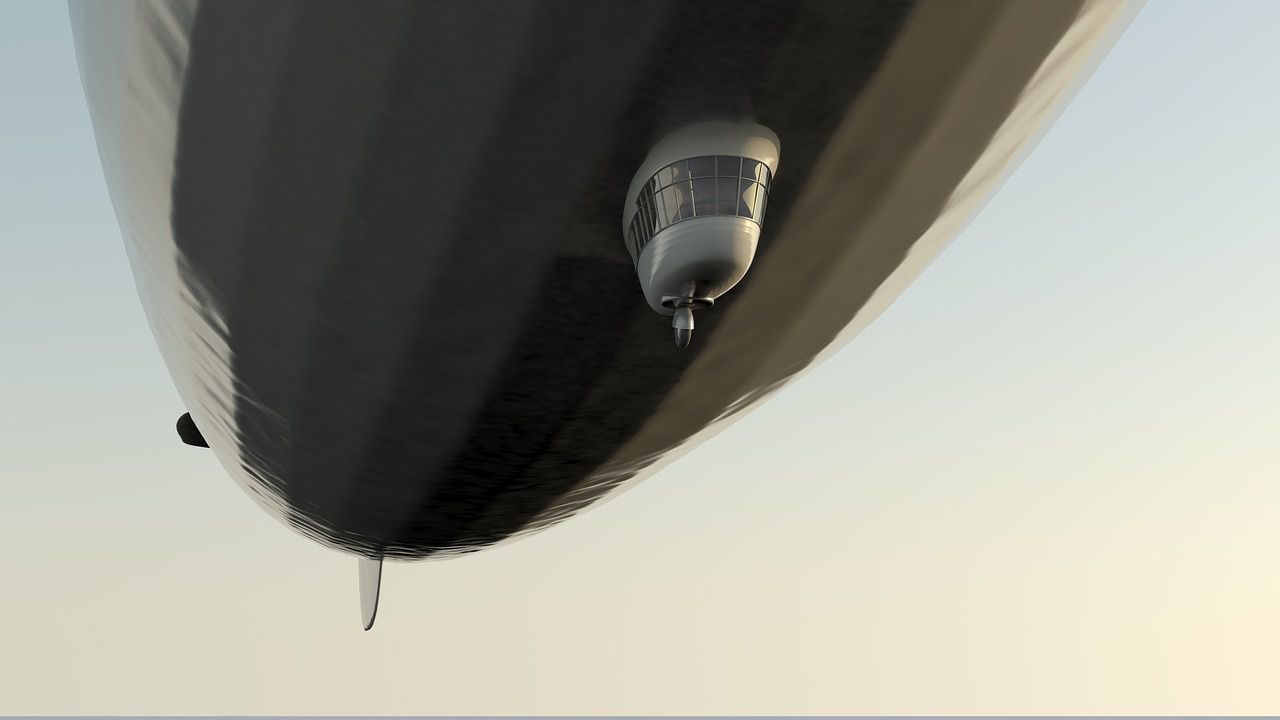 Short-selling research firm Hindenburg Research is offering a bounty of up to $1 million for previously undisclosed details about the reserves backing Tether’s stablecoin USDT.