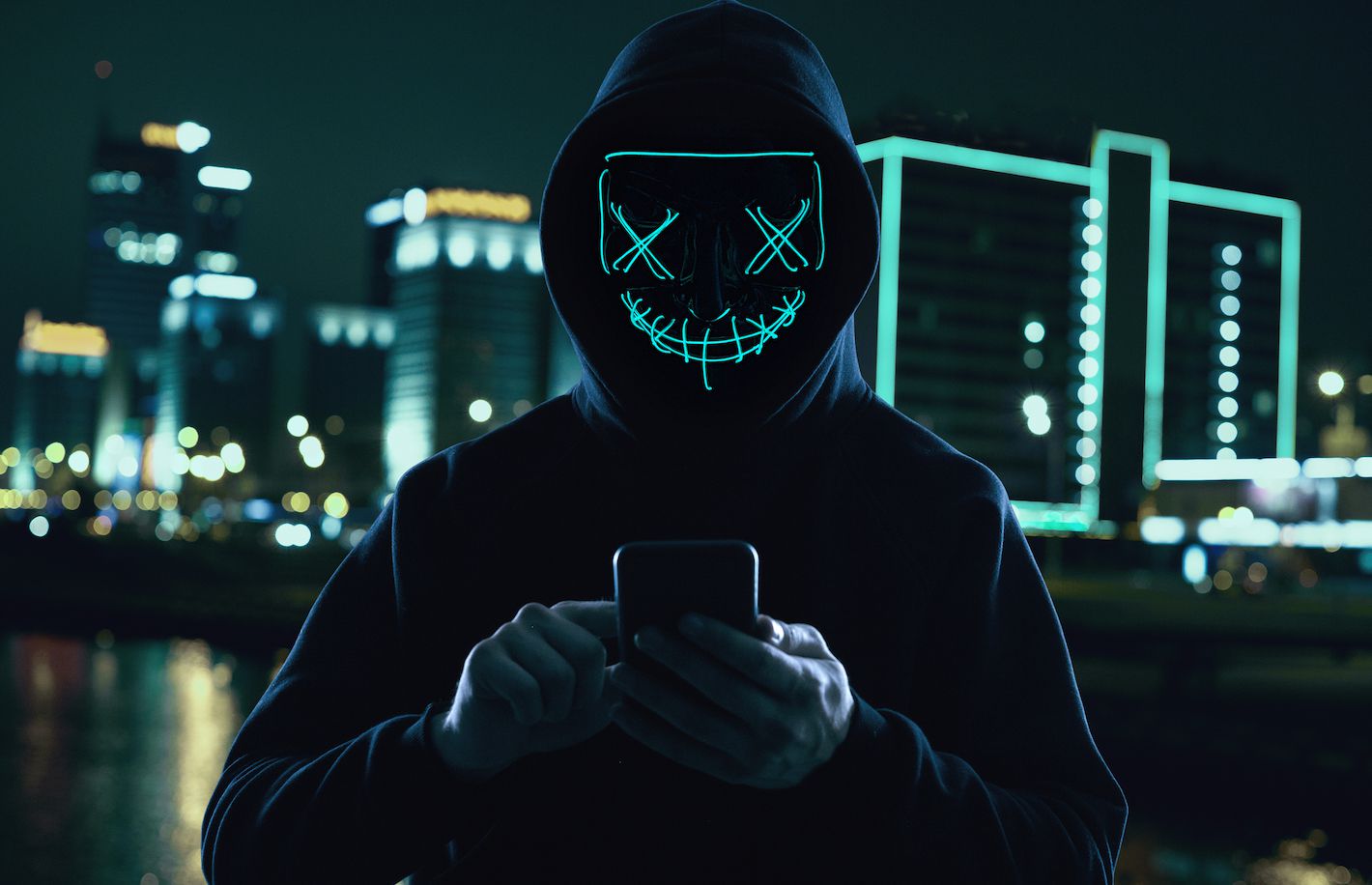 Crypto fraud has accounted for losses of over £146 million ($200 million) in the U.K. this year, according to the City of London Police.