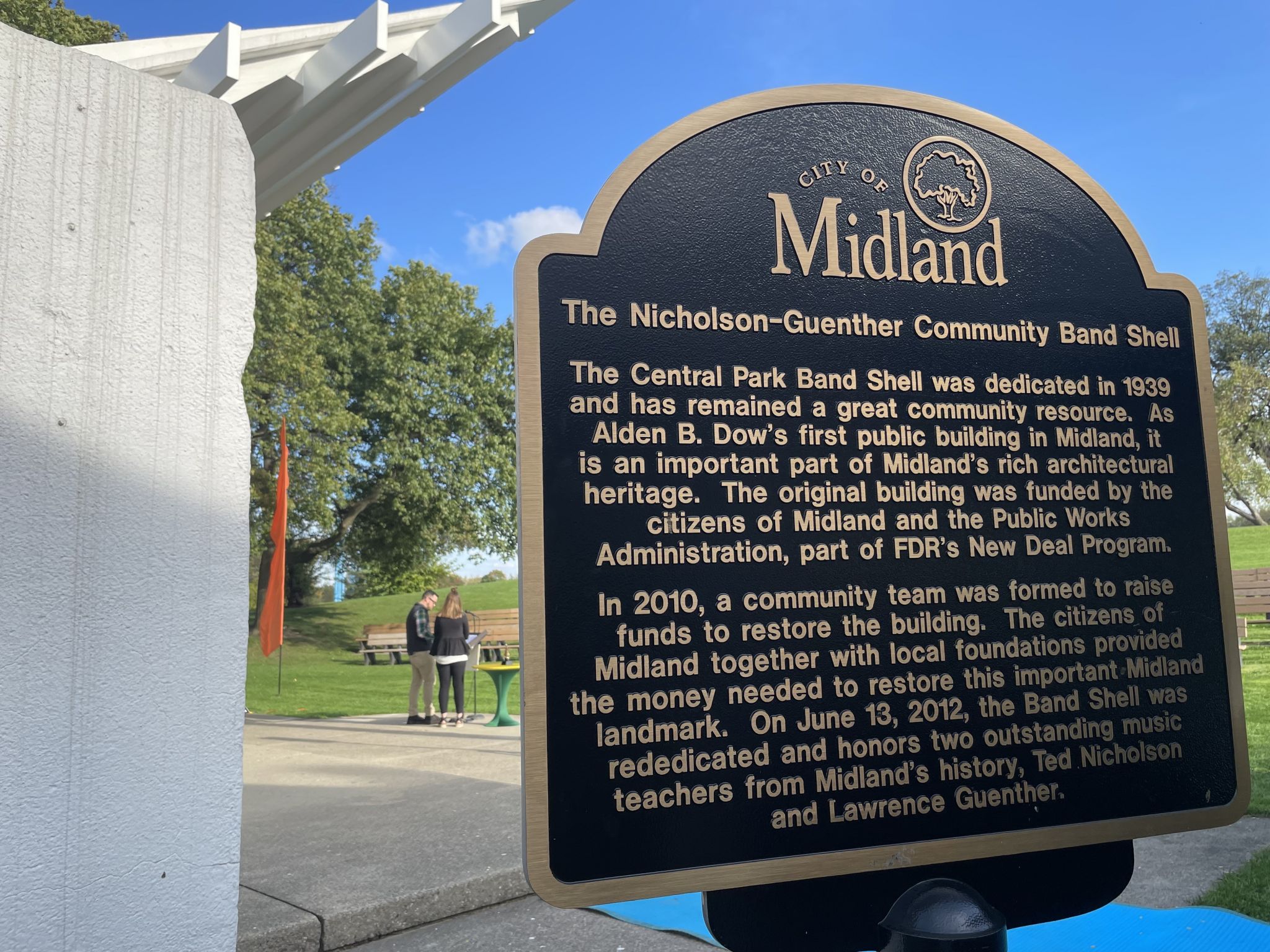 Midland’s community foundation celebrated its recent community impacts throughout a challenging year which prompted flood recovery and response to a health crisis among traditional efforts.

Local residents, community leaders and foundation stakeholders gathered at the Nicholson-Guenther Band Shell in Central Park to hear from speakers who’ve been touched by the foundation’s work in 2020.

One of those speakers was a Coleman High School graduate who received a scholarship from MACF’s Midland Believes Scholarship program. Bailey Ranck is studying to receive a health specialist degree.

Other speakers included Ayiteh Sowah from a regional nonprofit, Bridge the Gap, which aims to establish a law enforcement that reflects its community. Midland County Sheriff Myron Greene and Midland’s Police Chief Nicole Ford shared a presentation with Sowah.

“We’ve seen a lot of things over the years as to why we need to build better relationships between law enforcement and a community,” Sowah said. “In addition, it’s important that we add diversity to our law enforcement as well. I think part of that is something that you guys in Midland just saw when Chief Ford was added to the department and that is a part of bringing diversity to law enforcement. The ultimate goal is to make the areas that we deal with in the Great Lakes Bay Region a better place to live, play and work.”

Bridge the Gap’s August event, “Feed the City,” was highlighted to illustrate the ways it gives back to Midland County communities. Sowah said the August event fed more than 1,100 area residents with food purchased by the nonprofit from local restaurants.

Ford and Greene added remarks regarding a new opportunity to connect with the community members each department serves.

In other news, activities this week will begin to bring Christmas joy in October. Santa School for the Santa House, which is located at the corner of M-20 and Main Street, began Thursday.

“It is an equalizer because any child, regardless of their background or economic circumstances, can come in and enjoy a visit with Santa,” she said.

The Santa House opens after Thanksgiving. The current house was built in 1987, with assistance from the MACF and donors.

The foundation is in need of volunteers to facilitate visits with Santa by stepping into the role of “elf” and assistance with Santa excursions on the Northern Star Train, which travels through downtown Midland.

In terms of flood recovery, Midland and Sanford communities have ongoing rebuild and recovery projects. But so far, Mortensen said donors have pledged over $2 million to help with the flood recovery efforts in Midland County.

“Certainly, ‘crisis’ is not something that any of us look forward to,” she said. “But when ‘crisis’ hits, we as a community pulled together and to me, that’s representative of what our community endeavors to do. That is to build an exceptional place where all can thrive.”

The Ripple Effect event was held at the band shell in Central Park, which MACF provided $20,000 in grant funding almost 10 years ago to restore the band shell that honors two local former music teachers Ted Nicholson and Lawrence Guenther.

The band shell structure was designed by Alden B. Dow.

The Bears Are Back, but Ripple’s Comeback Could Be Powerful 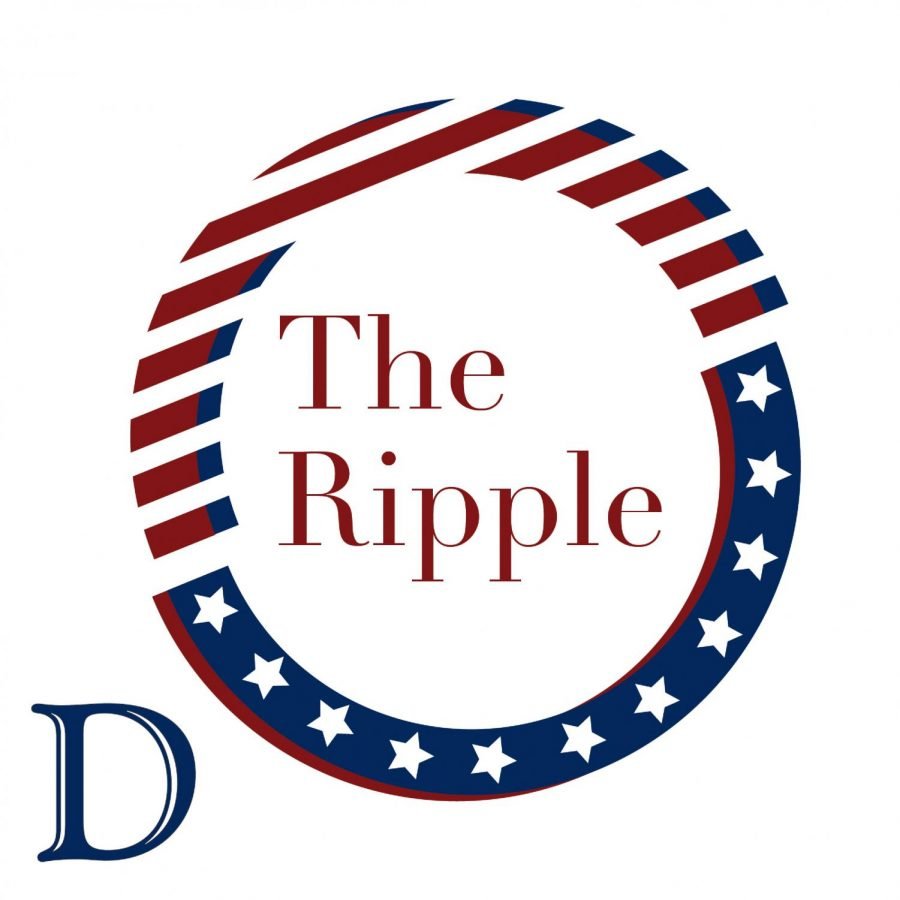