Wanchain Connects Polkadot to Other Networks

According to a press release shared with CryptoPotato, Wanchain has deployed several direct bridges connecting Polkadot to other blockchain protocols, including Ethereum, Moonriver, Wanchain, and Avalanche.

Wanchain’s solution seeks to eliminate the hassles that developers face when trying to interact with tokens created on other blockchain networks.

Its interoperability infrastructure will connect Polkadot to a broader array of cross-chains in the DeFi space, allowing DOT to be traded across multiple chains and used with several EVM-compatible smart contracts.

Speaking in a comment, the VP of Business Development and Operations at Wanchain, Li Ni said,

“We firmly believe that blockchain technology will only gain mainstream adoption once assets, data, commands, and users are no longer isolated on a single chain or constrained by a single standard. Last month, Wanchain deployed cross-chain bridges connecting Moonriver and Avalanche to the larger cross-chain DeFi industry. Now, Wanchain is connecting Polkadot to the rest of the blockchain world.”

The project has often described itself as the world’s most advanced cross-chain solution with the ultimate goal of building a highly decentralized and interoperable future.

As such, the integration with Polkadot, one of the hottest blockchain networks in the cryptocurrency industry, is a major milestone for Wanchain.

It also believes that the blockchain industry is rapidly developing and the next phase of its innovation will be marked by the cross-chain interoperability of assets, data, and smart contract calls.

Just a few months ago, Wanchain partnered with Moonbeam, an Ethereum-compatible smart contract protocol on Polkadot, to develop a multi-chain solution that will improve the DeFi ecosystem of Polkadot’s canary network, Kusama. 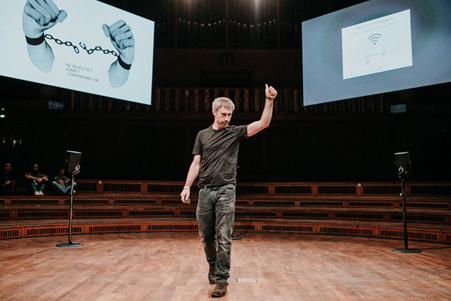