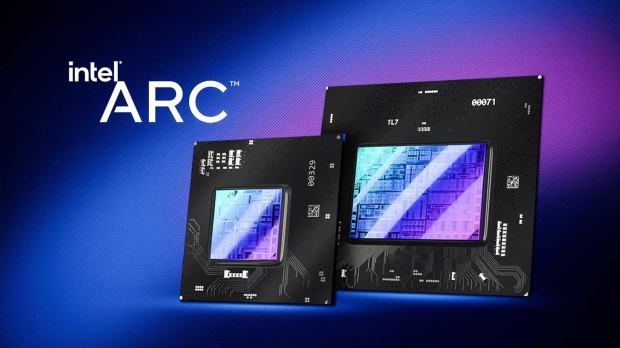 Handler explained: “As far as like software lockouts and things of that nature, we’re not designing this product or building any features at this point that specifically target miners. As far as actions we’re taking to avoid or lock them out, it’s a product that will be in the market and people will be able to buy it. It’s not a priority for us“.

It’ll be interesting to see how Intel’s new Arc series graphics cards perform when it comes to crypto mining, as NVIDIA and AMD have both had many series of GPUs and graphics cards over many years now… where Intel is just stepping into the GPU game. We don’t have too much longer to wait now.

We should expect some decent mining performance out of Intel Arc since they’ll have GDDR6 memory, but we’ll have to see how good that hash rate is in the New Year.