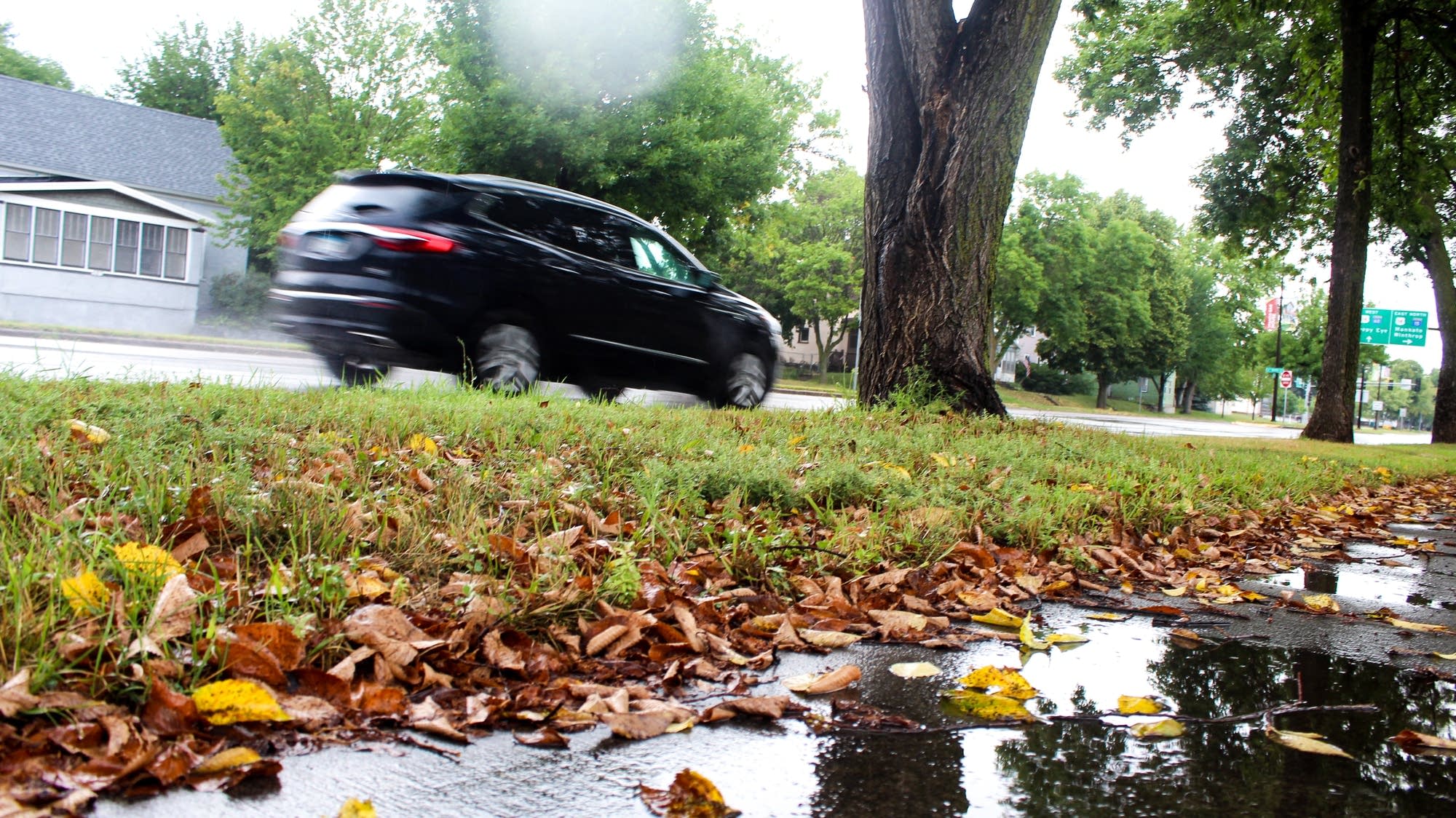 Much like Monday, a storm east of Minnesota is keeping more clouds in place in eastern Minnesota with clearer skies as you head west. That contrast stays in place through the day, with mostly sunny skies west and mostly cloudy skies east.

With fewer clouds, western Minnesota dropped into the 40s overnight with a couple 30s north, while most of eastern Minnesota is starting Tuesday in the 50s.

Although it meant a chillier start, western Minnesota benefited from the clear skies overnight with some spectacular views of the aurora borealis.

Even with parts of the state under clouds, highs warm into the 60s south and 50s west Tuesday, which is 5 to 10 degrees above average for most of the state.

Already by late Tuesday, a potent storm pushing in from the west starts moving more clouds into Minnesota.

Rain comes in from the southwest overnight Tuesday, spreading across most of the state Wednesday morning.
Showers and occasional storms then continue in southern Minnesota into the afternoon.

The low pressure of the storm will clip northwestern Minnesota, meaning rain persists north through the evening, then diminishes overnight Wednesday.

Because of that storm track, northwestern Minnesota is likely to see the most rain, with some totals of more than 1 inch, while most of the state gets between one-quarter and one-half inch.

The strong pressure change associated with the storm will cause high winds, with gusts over 40 mph expected for most of the state.

Those high winds will knock some of the leaves off the trees, diminishing fall colors in much of the state.

Despite the wet weather, Wednesday stays mild, with highs in the 50s and 60s.

Behind the storm, temperatures drop into the 50s Thursday (near 60 by the Twin Cities), although winds will still be breezy, making it feel even cooler.

Colder air continues to funnel across the state making for chilly highs in the 40s north and 50s south. This is only a couple degrees below average for mid-October, but coming off of much warmer than average temperatures, it will feel noticeably colder.

With Friday’s chill and clear skies Friday night, much of Minnesota may see frost Saturday morning.

Here is that forecast for the Twin Cities:

Highs rebound into the 50s and low 60s over the weekend, under plentiful sunshine.

You can hear my live weather updates on Minnesota Public Radio at 7:48 a.m. Monday through Friday morning. 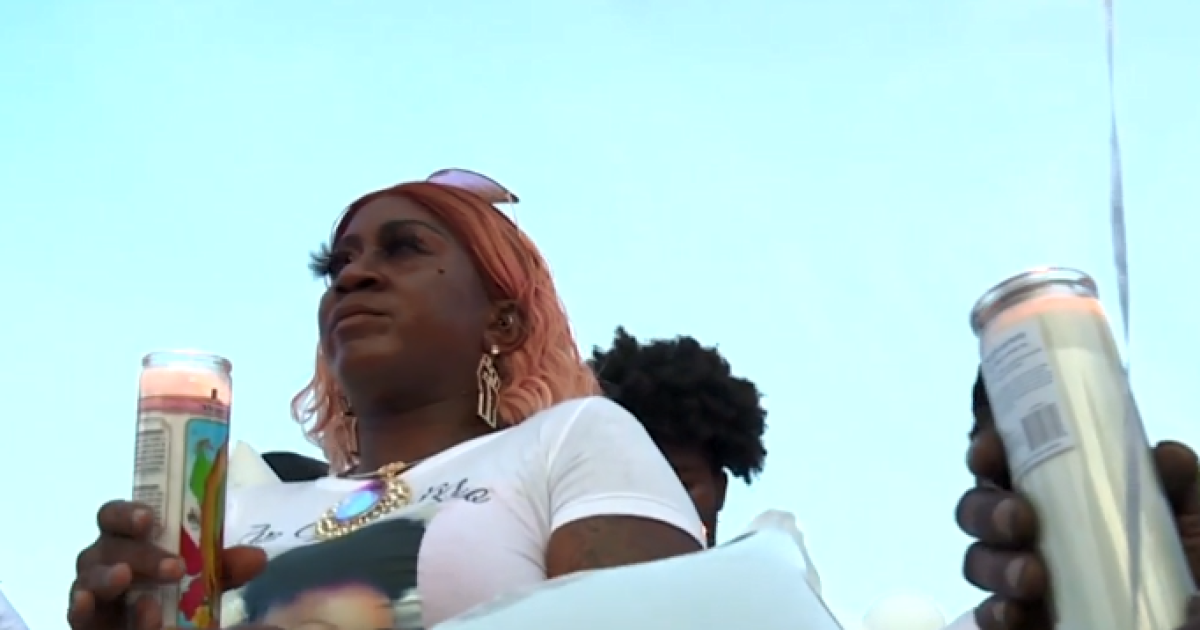 Dealing with the trauma of gun violence: ‘It’s always in our heads because it’s always happening’ 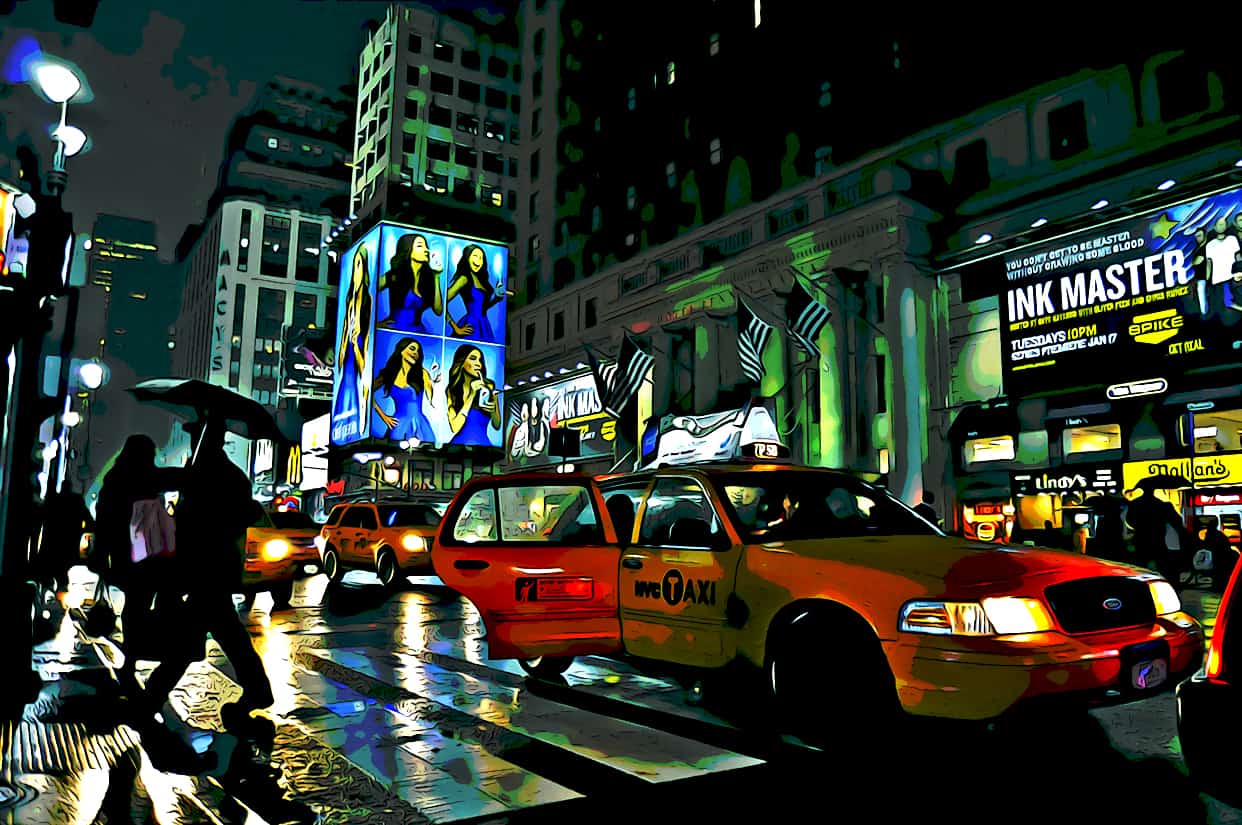 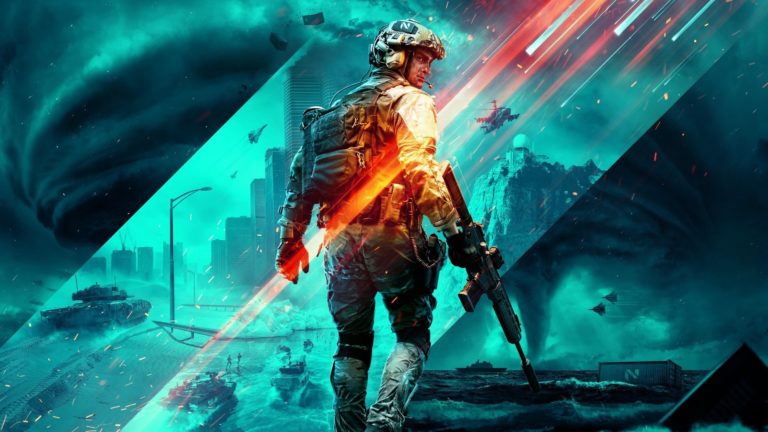