United Texas Bank will act as the settlement bank to complete the process within the regulatory framework.

“As crypto and digital currencies rise in prominence, we’re especially optimistic about the potential of stablecoins as a method to streamline cross-border payments,” said Alex Holmes, chairman and CEO of MoneyGram.

The partnership is expected to launch at the end of 2021 in select jurisdictions, with an expanded international rollout planned in 2022. Denelle Dixon, CEO and executive director of the Stellar Development Foundation, stated:

A new segment of cash users will be able to convert their cash into and out of USDC, giving them access to fast and affordable digital asset services that may have previously been out of reach.”

MoneyGram’s integration with Stellar comes just months after the firm moved to allow customers to withdraw crypto assets for cash via its point-of-sale outlets in the United States. The service was rolled out in partnership with Bitcoin ATM and crypto exchange operator Coinme.

MoneyGram is no stranger to blockchain technology, having partnered with distributed ledger technology Ripple in June 2019 to collaborate on cross-border payments and foreign exchange settlements with digital assets.

However, the deal quickly went south due to the uncertainty concerning the U.S. Securities and Exchange Commission lawsuit targeting Ripple. MoneyGram suspended support for Ripple’s platform during the first quarter of 2021.

Stellar was launched by Ripple co-founder Jed McCaleb following his tumultuous departure from the project in 2014.

Circle published filings on Monday revealing it is cooperating with a subpoena from the SEC that it received in July. 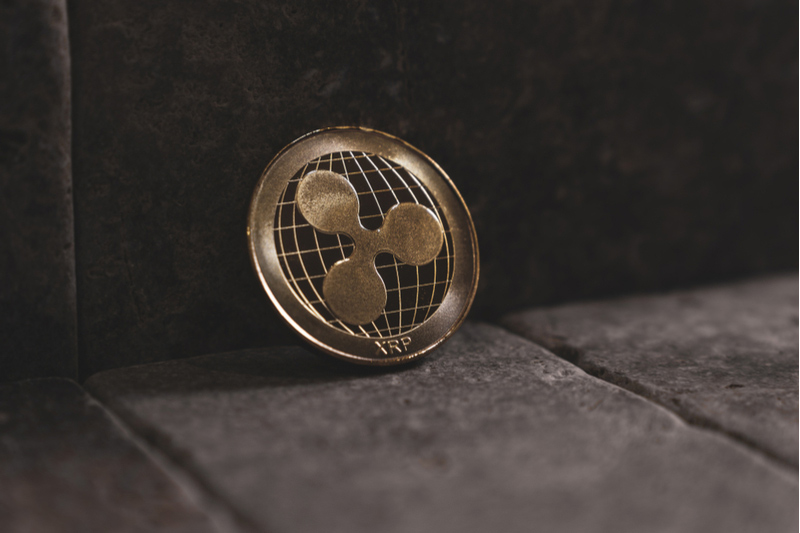