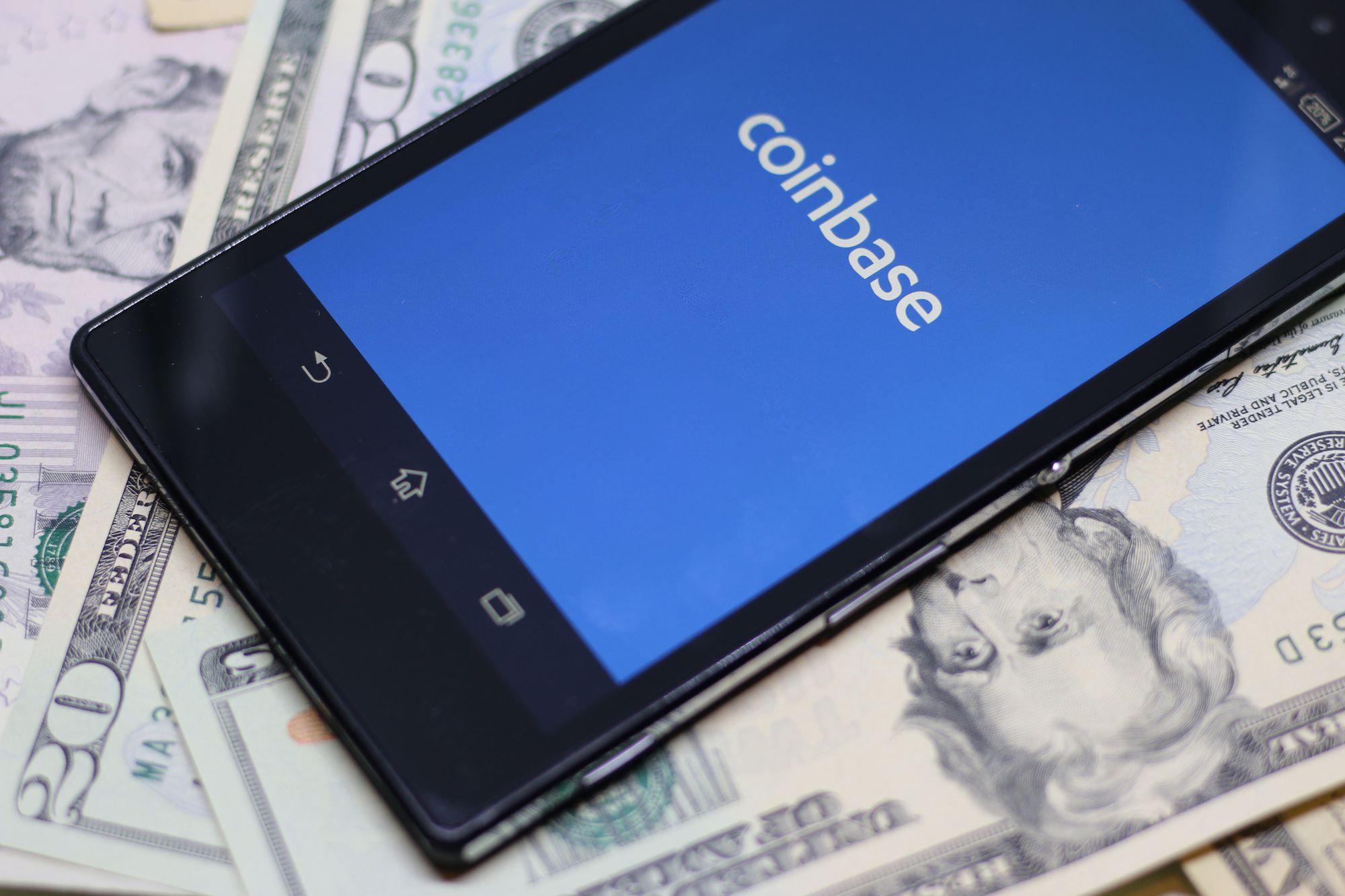 Coinbase’s digital wallet has received the third-most complaints among companies operating such wallets over the past four years.