After the bluster, the real Chinese crypto crackdown is set to begin – with regulators, courts and law enforcement agencies now looking at how to implement the terms of last month’s tumultuous joint declaration on cryptoasset-related activities.

The watershed declaration was authored by the central People’s Bank of China (PBoC) and called on companies in the country to take punitive measures against crypto-trading customers. It also warned overseas platforms targeting Chinese customers that they could face penalties.

Similar statements have been made in the past, but the crypto mining, hardware and exchanges industries appear to have been genuinely spooked by the joint declaration – to the point whereby a number of prominent crypto players promptly closed down their businesses. The exchange giant Huobi, reports claimed, evacuated its staff overseas a week before the statement was issued, apparently aware that the PBoC had something major in the pipelines.

However, the firms appear to have made their decisions due to the fact that the PBoC’s co-signatories were heavy-hitting enforcers with real power to dish out punishment: namely, the likes of the Supreme People’s Court, the Supreme People’s Procuratorate, and the Ministry of Public Security.

Per the media outlet Jiwei, these authorities and others are now reviewing the punishment system for illegal crypto mining and undeclared crypto activity.

The declaration’s Chinese title can be roughly translated as “Further Preventing and Doing Away with of Risks Associated with Cryptocurrency Trading Hype.” And “doing away” with crypto activity could well become a major priority for the bodies, which have begun to “deliberate” on “how to implement the regulatory requirements.”

The procuratorate and legal agencies are, the media outlet noted, “conducting research on crypto exchanges and mining and other related activities,” and “exploring” their options for “conviction and sentencing.”

“Judicial interpretations” of the statement are set to be unveiled “in due course,” the outlet added.

A PBoC spokesperson briefed the media on October 11 with similar sentiments to those expressed in the joint statement, adding that the government will “maintain a high-pressure crackdown on crypto trading activities.”

The spokesperson mentioned three tokens by name again: bitcoin (BTC), ethereum (ETH), and the stablecoin tether (USDT). The latter is a major gateway for bitcoin traders in China, and has previously allowed many Mainland Chinese access to BTC on overseas-based platforms.

The spokesperson added that Beijing’s policy “on cryptocurrencies are clear and consistent,” adding that enforcement agencies would “coordinate” their efforts and that further crackdown measures would marry central and provincial efforts.

The PBoC concluded by stating that the crackdown would “maintain” China’s “economic and financial order,” as well as its “social stability.”

– Crypto Market Dives as China Continues Crackdown, Singles out Tether & Foreign Platforms
– Regulator is Like a ‘Bulldozer’ but Crypto is ‘Resistant to State Control’ 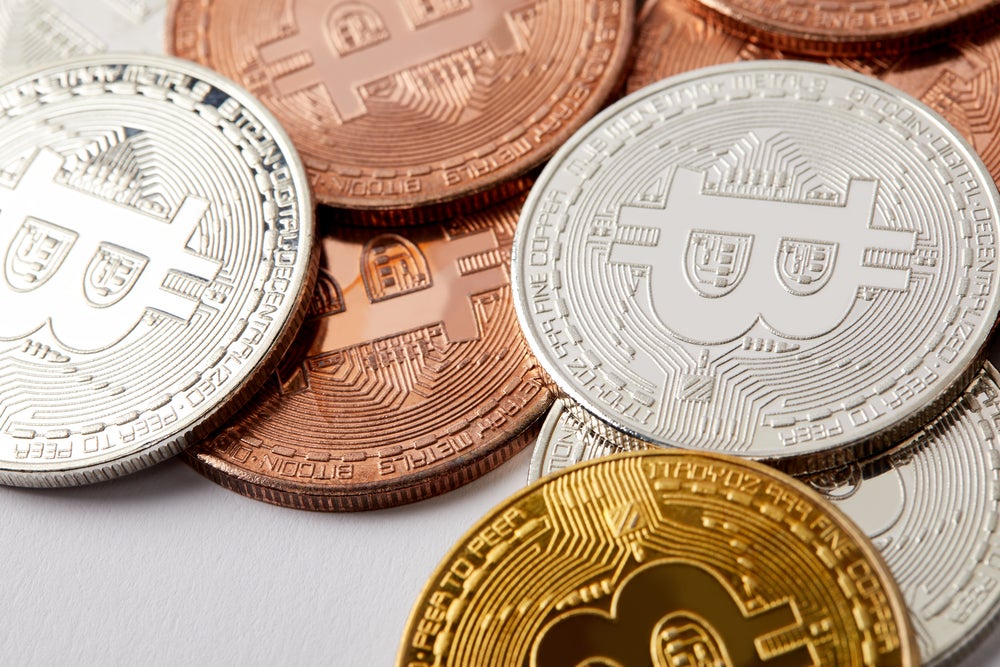