All eyes are on the updates on Ripple vs SEC court hearings as the case is heading towards a new frontier. For a long time, it felt like the Securities and Exchange Commission that sued the Ripple Lab, had an upper hand in the case. But the scenario changed when Ripple asked the court to add a chain of emails in its investigation. Following the shake-up, XRP seems to be heading strongly towards the top to regain its position. If Ripple wins the court case, it is going to be a massive blow-off for government agencies that plan to regulate cryptocurrency transactions.

After the case was registered, the XRP price suffered a major loss. The cryptocurrency lost its market position and slid from third to seventh position in a matter of days. Remarkably, even the parent company, Ripple didn’t take the case lightly. Instead of planning for a simple settlement, Ripple stepped in to prove its stance by taking the court standoff and inviting more eyes and attention into the allegation. Finally, Ripple is getting what is expected. Yes, the upper hand in Ripple vs SEC case. There were times when the case completely went in favor of the SEC. In the worst scenario, Ripple would’ve lost its XRP cryptocurrency and the whole digital asset market must’ve faced the heat of the ruling. However, a defeat to SEC could cost even more as it impacts the credibility of government agencies. The Ripple vs SEC case is not expected to end anytime soon. But whenever it does, the result will mean a big revolution in the cryptocurrency sphere.

The Basics of Ripple XRP

Launched in 2012, Ripple XRP is one of the world’s major and most adopted cryptocurrencies. Similar to Ethereum, Ripple describes both its payment platform and native currency. XRP’s parent distributor is called RippleNet.

In December 2020, the Securities and Exchange Commission filed a court case against Ripple and its top two executives. The government agency alleging that Ripple, and Christian Larsen, Co-founder, executive chairman of its board, and former CEO, and Bradley Garlinghouse, the company’s current CEO, had broken the law by selling unregistered securities. SEC claimed that they have raised over US$1.3 billion through an unregistered, ongoing digital asset securities offering.

According to the complaint, Ripple has raised funds since 20-13 through its digital asset called XRP in exchange for non-cash consideration, such as labor and market-making services. Besides, Larsen and Garlinghouse are also slammed for personal unregistered sales of XRP totaling approximately US$600 million. The complaint claims that Ripple has failed to register their offers and sales of XRP to satisfy any exemption from registration, in violation of the registration provisions of the federal securities laws.

The court case came as a massive blow to the XRP price when the digital token was managing a moderate value amid major bull runs. The SEC case torched half of the US$28 billion market valuation of XRP. Besides, many crypto platforms also jolted off XRP trading from their platform following the allegations.

At the center of the Ripple vs SEC battle, there is also a debate over ex-SEC Director William Hinman’s famous speech in 2018 where he stated that Ethereum is not a security. The speech prompted a massive surge in ethereum price. A recent update in the Ripple vs SEC case is that XRP has found descriptions from the SEC’s privilege log which suggest they may be highly relevant to this case. It centers around an email chain that states ‘concerning discussions with third-party whom defendants understand received guidance from the SEC to analyze its digital asset under the framework outlined in Director William Hinman’s June 14, 2018 speech. The claims say that the SEC has sent an email to a third party, telling them to analyze a digital asset using the factors in the Hinman speech. The breaking news is that the judge handling the case has ruled in favor of Ripple’s request and will be adding the documents and the email chain to the in-camera review.

One more thing that gave an upper hand Ripple is that the judge also allowed a group of individuals who own digital tokens associated with Ripple Labs to offer their ‘meaningful perspective’ in the case.

How is this Triggering XRP Price?

At the time of writing, XRP Price is at US$1.15 with a market capitalization of over US$50 billion. According to long-term forecasts, the Ripple price is anticipated to hit US$2 by the end of 2021. The upward trend is expected to follow in the coming years with XRP reaching US$8 by 2025. Since XRP price is already on a good path, the Ripple vs SEC battle comes as a booster to its value. If people start adopting more XRP in the coming days, then the price might even reach US$10 earlier than expected. 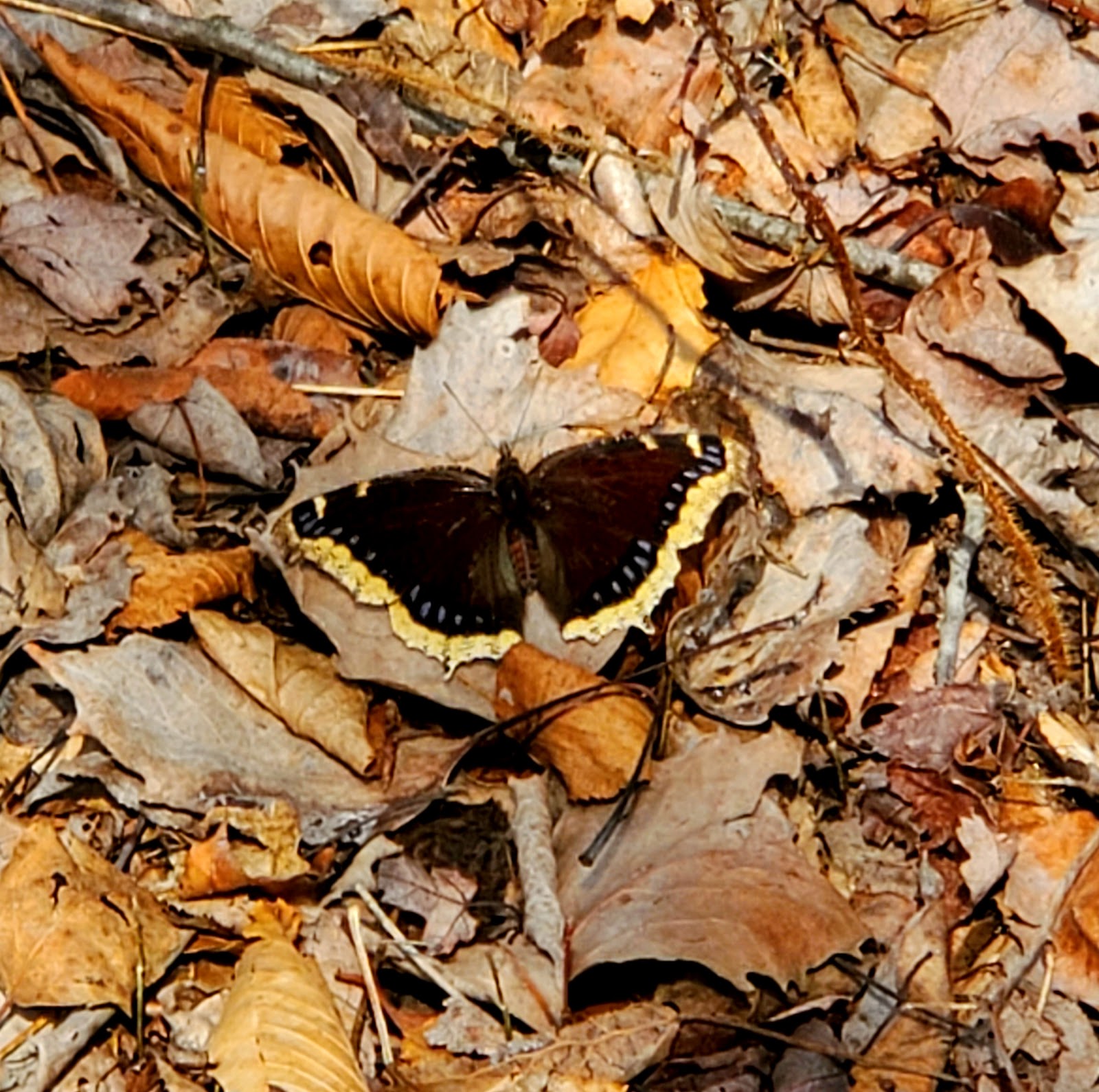 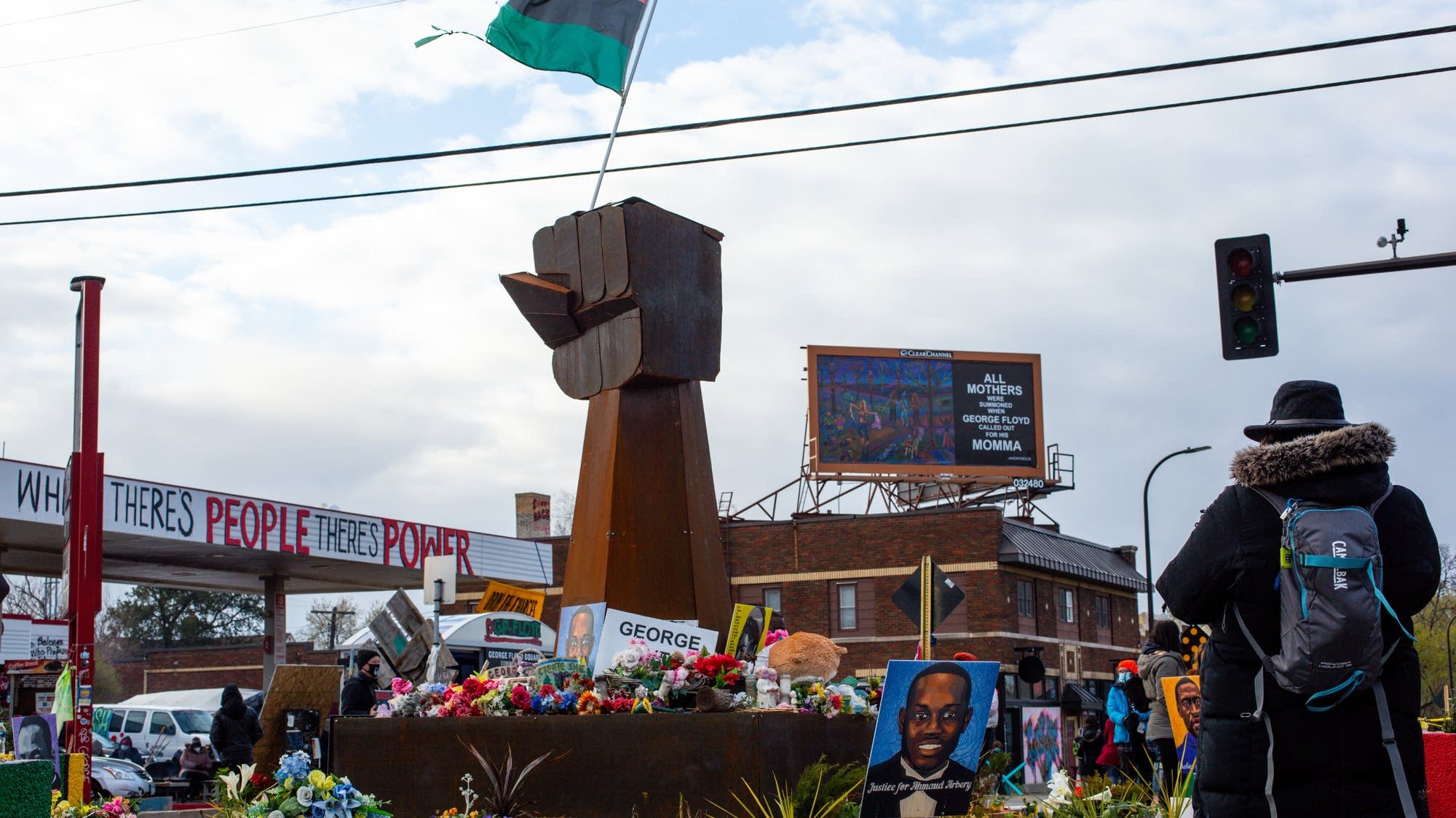 Mpls. remembers year of unrest as it braces for verdict 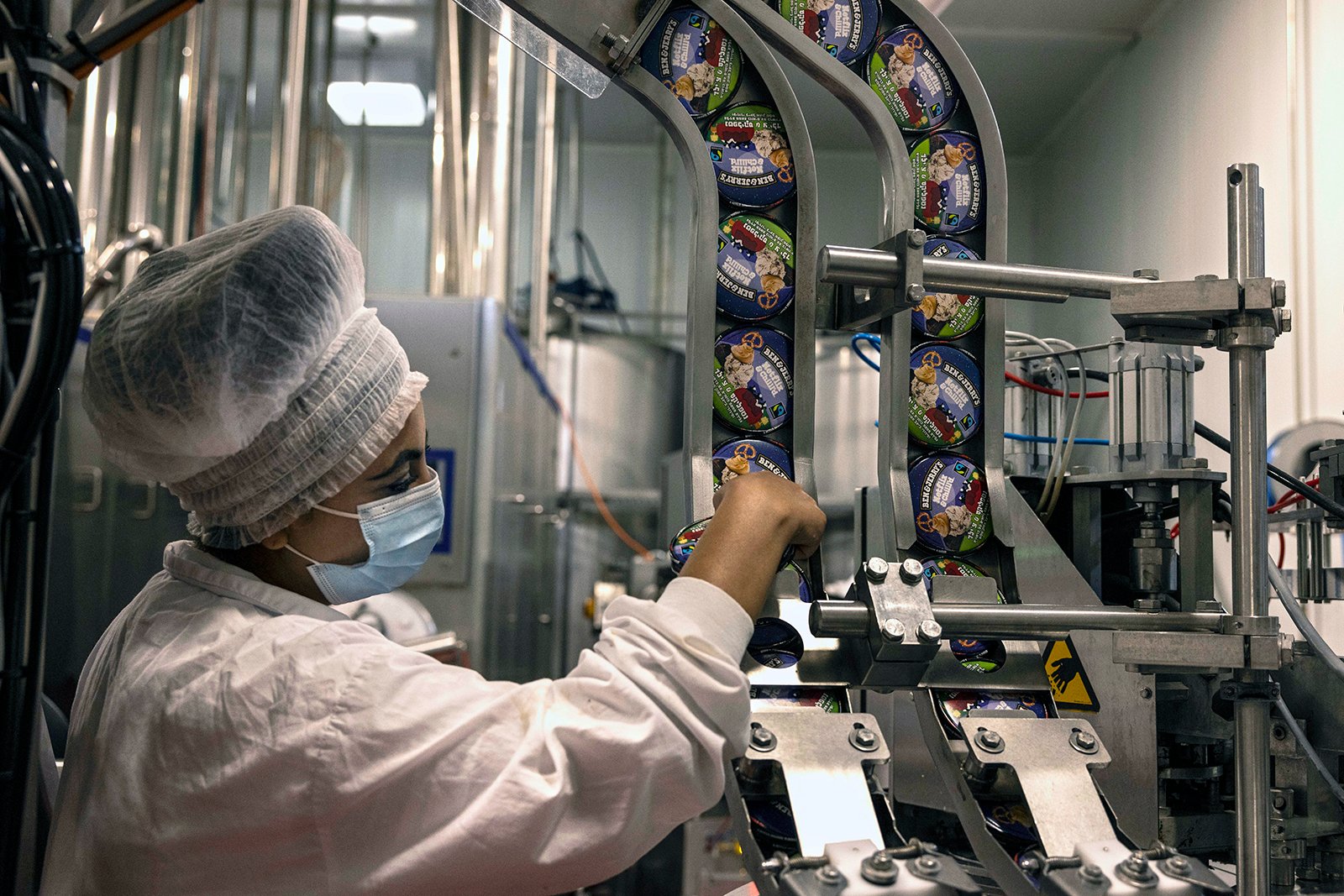