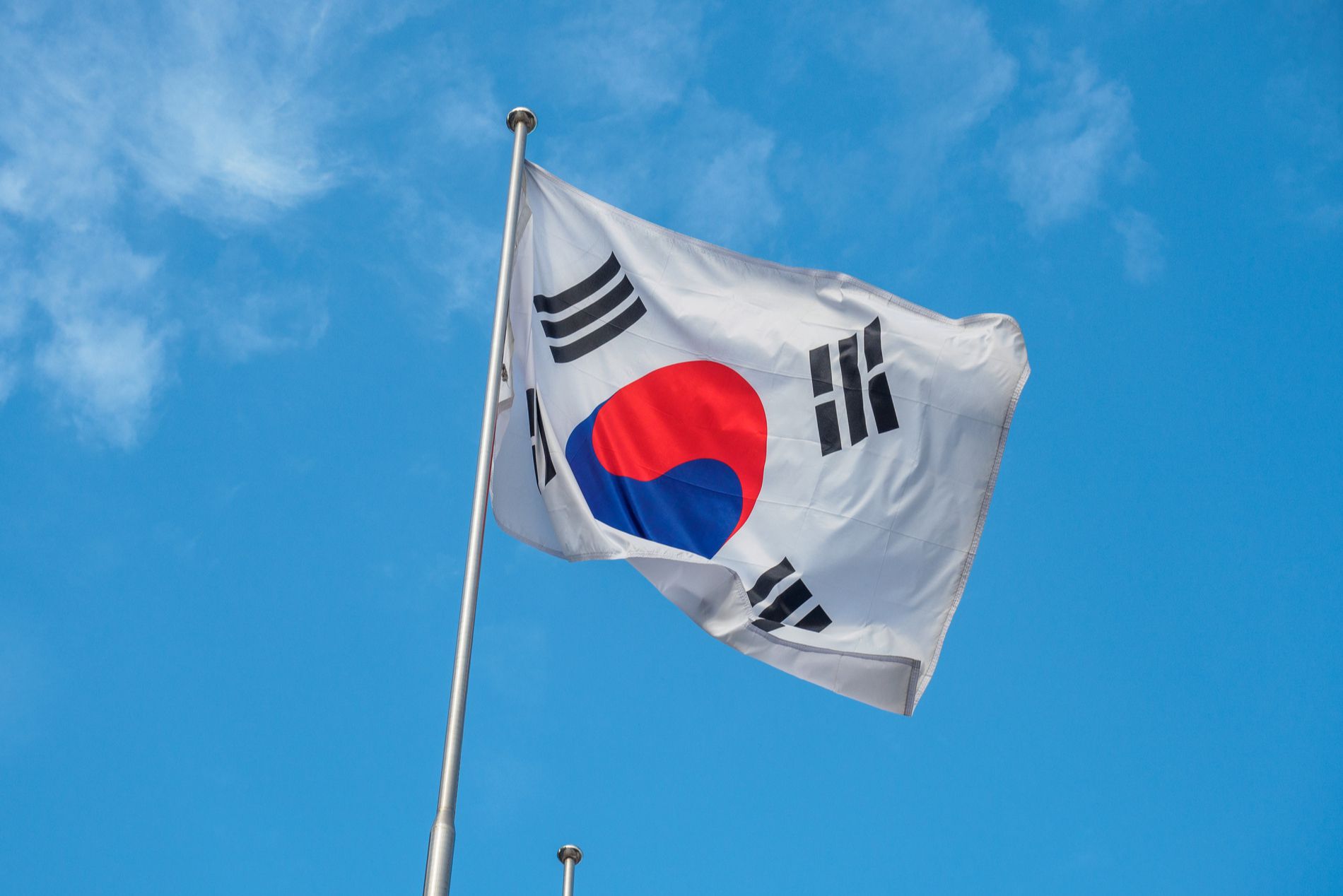 South Korea’s opposition People Power Party is preparing a proposal to delay the implementation of the country’s crypto tax legislation, as well as adjust the level at which taxes would kick in, according to a report in the Korea Herald.