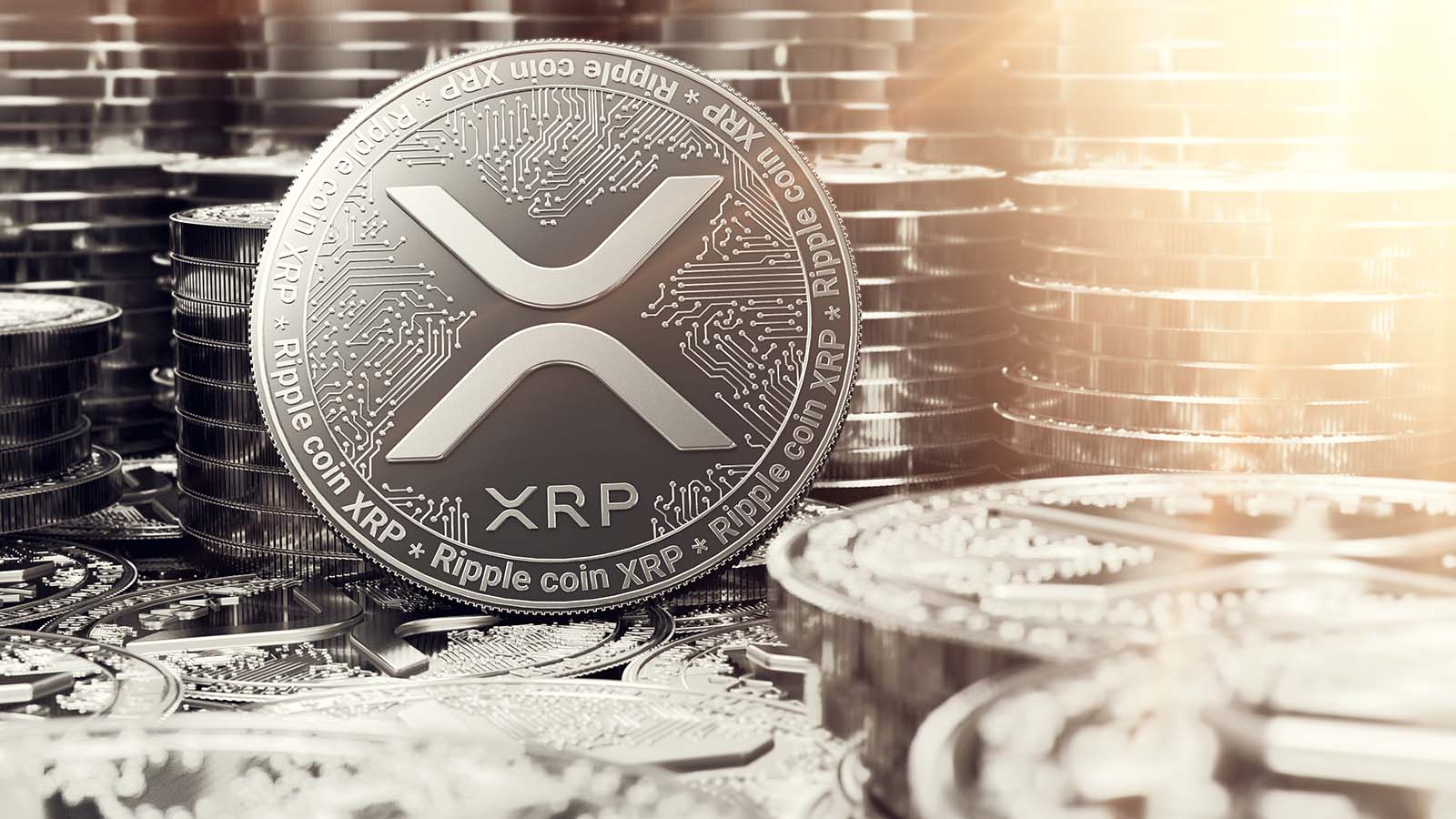 
The legal battle pitting the Securities and Exchange Commission (SEC) against Ripple (CCC:XRP-USD) continues to build heat. As the lawsuit approaches its first birthday, the two parties seem no closer to a satisfying ending. Now, an army of Ripple bulls are trying to have their say in court. A blow by the presiding judge is shutting down these holders. With the latest piece of Ripple lawsuit news, investors are seeing yet another speed bump in the road for the XRP coin.

December 2020 saw the initial argument between the SEC and Ripple taken to court. The government body alleges that Ripple’s XRP coin is an asset rather than a currency. As such, it levies the accusation that XRP’s token sale is an unregistered securities offering. That’s the crux of the ongoing fight between the entities.

Since then, a slew of updates, both legitimate and false, have kept investors closely watching. March saw Ripple start to pull away, as magistrate judge Sarah Netburn argued that XRP seemed, in her opinion, to be a currency with a specific utility, upending the SEC’s argument. The judge also granted Ripple access to the SEC’s internal communications, while striking down the SEC’s attempt to access Ripple’s.

Things obviously seem to be going well for Ripple. In fact, they’ve gone so well, many were deceived by a fake press release last week that said that the SEC is dropping their case against the network. Ripple quickly announced the release was fraudulent and worked to get it removed from the hosting website.

It seems like the fake release is marking a shift in the playing field, seeing things leveling more toward the SEC’s side today. XRP holders have been trying for a while to have their say in court and to defend their favorite cryptocurrency. These holders, who have filed “friends of the court” briefs, are being denied the chance to testify on the behalf of Ripple.

The denial isn’t all bad for Ripple; the company certainly wasn’t banking on this assistance, it simply would have helped. Even then, the judge is allowing the holders to participate as “amicus curiae,” providing information and advice to the defendant.

All in all, the Ripple lawsuit news isn’t doing much harm to XRP values. The coin is gaining just over 2% on the day’s session. It’s also seeing a 4% increase in trading volume.

On the date of publication, Brenden Rearick did not have (either directly or indirectly) any positions in the securities mentioned in this article. The opinions expressed in this article are those of the writer, subject to the InvestorPlace.com Publishing Guidelines.

What is ripple effect of US women’s gymnast testing positive for COVID-19? 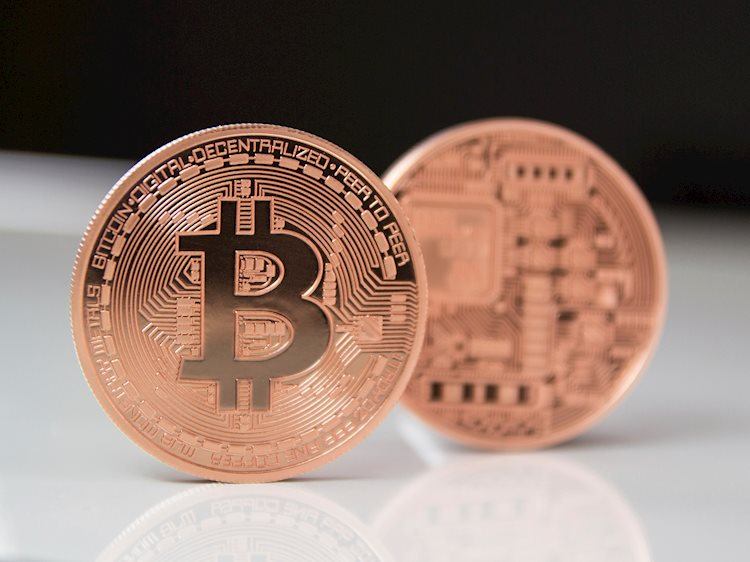 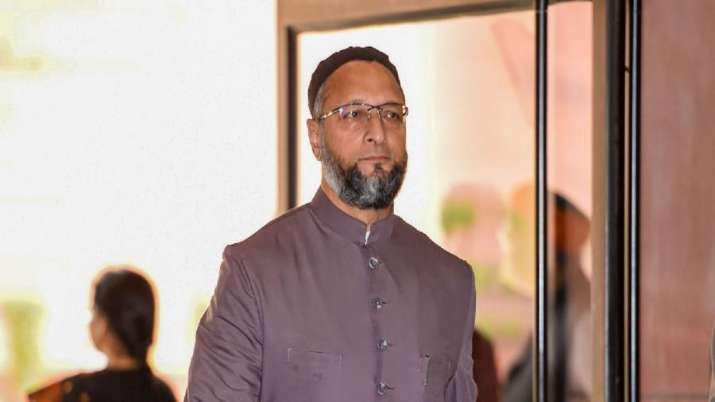