Gov. Bill Lee’s announcement that he would seek to review — and potentially change — public education funding rippled through Nashville over the weekend.

Stay on top of the latest market trends and economic insights with Axios Markets. Subscribe for free

Why it matters: The state’s complicated Basic Education Program funding formula, which is used to determine how much money public schools receive, has long been criticized as insufficient. Metro Nashville Public Schools is part of an ongoing lawsuit challenging the funding rubric, which is sure to loom large over Lee’s effort.

Between the lines: Lee’s administration suggested the formula would be redesigned to focus on individual student needs rather than broader staffing and administrative needs.

Yes, but: Chalkbeat Tennessee reported that language could create a model which steers more funding toward vouchers and charter schools.

Flashback: Advocacy groups and review committees have proposed many changes to the formula over the years.

Context: Tennessee’s annual budget allocates more to education than anything else, but the funding still pales in comparison to most other states.

More from Axios: Sign up to get the latest market trends with Axios Markets. Subscribe for free 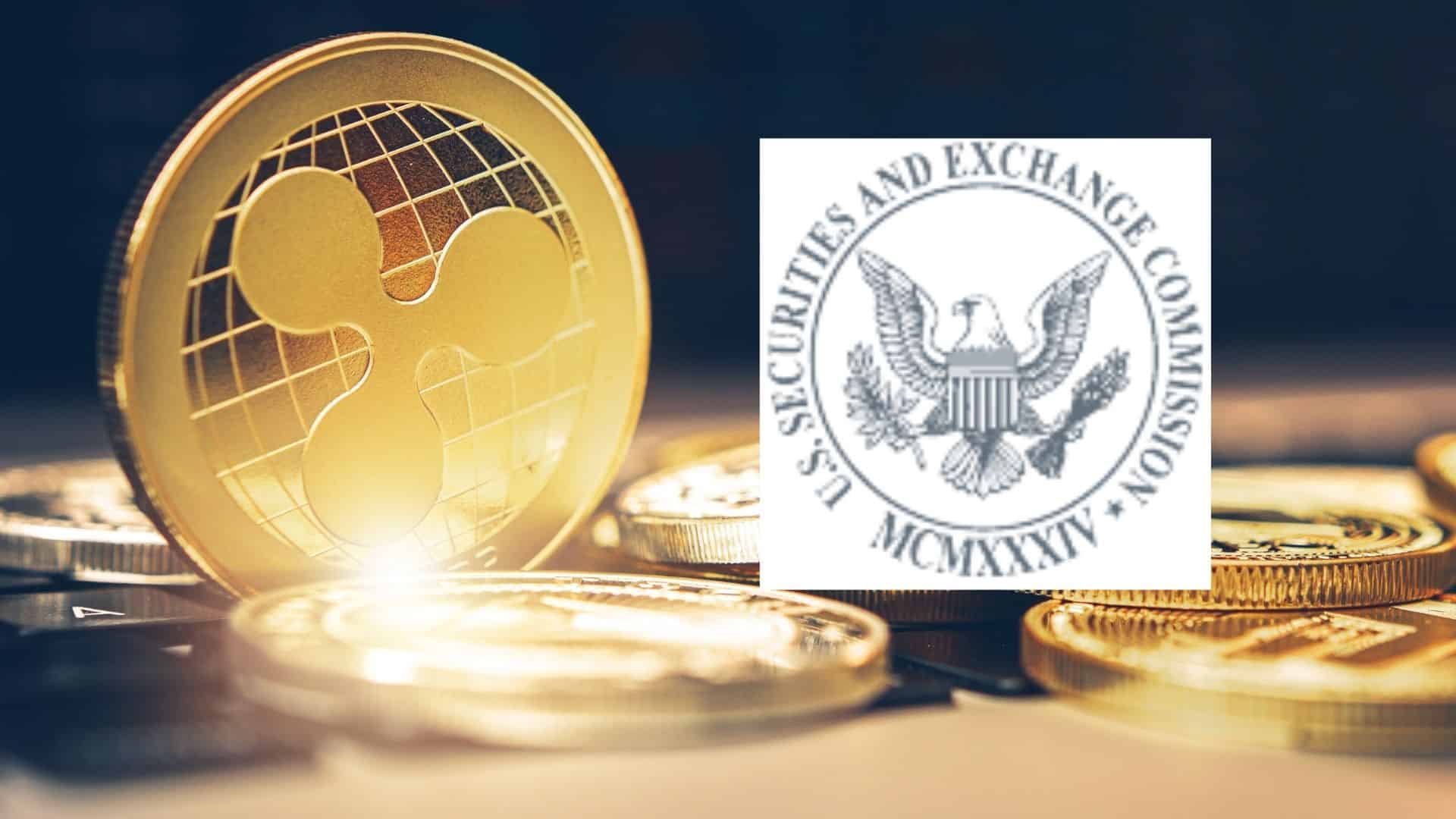