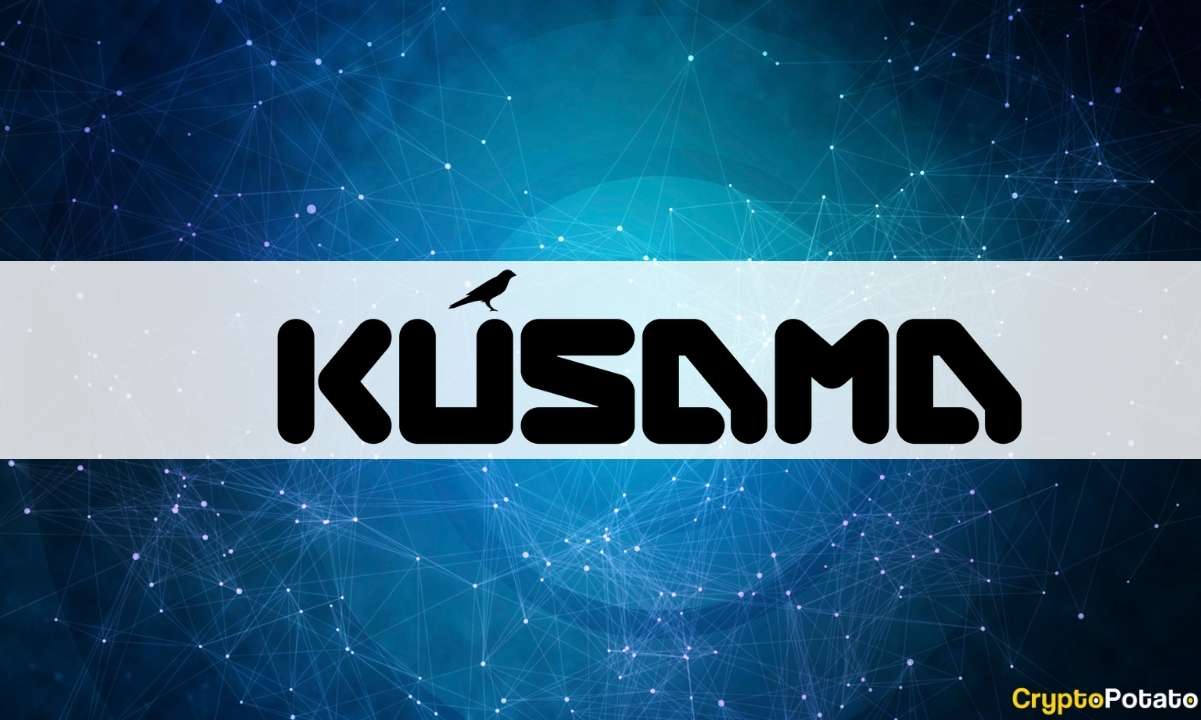 
Polkadot has undoubtedly become one of the more popular projects in the cryptocurrency field.  However, one of the most innovative aspects of its ecosystem is Kusama, Polkadot’s canary network.

While new blockchain projects can seem extremely repetitive and derivative, Kusama stands out as it is genuinely useful.

This guide aims to answer some of the following questions about Kusama: What it is, what it can do, and what risks are inherent with a canary network.

Before we dive in, we need to establish two key items:  Polkadot and a “canary network.” To recap, Polkadot (DOT) is a blockchain network that:

Next, the term “canary network.”  The name stems from the term “canary in a coal mine.”  Miners used to carry canaries with them into the mine because the birds would sing in their cages and stop signing if there was a dangerous gas leak and they died.

They acted as an early warning to the miners and alerting them of danger. Kusama performs the same function as a virtual copy of Polkadot, allowing the most realistic testing environment possible for blockchain projects.  The good news is, Kusama acts as a “canary network” without actually harming any birds.

Kusama has several obvious features but also acts as its ecosystem within the larger Polkadot ecosystem. The biggest one is its nearly identical resemblance to the Polkadot architecture and structure.

It acts as a testnet, but the term doesn’t quite cover the level of testing projects can conduct before launching their parachains on Polkadot.

Kusama is continuously battle-testing not just the various projects on it but the ecosystem itself.  It is always one step ahead of Polkadot, trying out new features that the latter would like to eventually deploy once the kinks are worked out, providing the team with a vehicle that allows them to be much more innovative and take big risks, without putting the Polkadot ecosystem in danger.

Other features on Kusama include:

With any ambitious project, there’s also always a risk.  For Kusama, its existence is largely meant to mitigate risk from Polkadot. To do that, however, it has to take on a greater than average risk acceptance policy, and even if individual projects are risk-averse, they could be affected by a major issue caused by another chain’s test, or even a test from Kusama itself.

Nothing is guaranteed in a hyper-innovative industry, and blockchain is certainly no exception. Technical glitches, market fluctuations, and government regulation all contribute their own potential issues to running a parachain on Kusama.  To be fair, these latter risks are present for any blockchain as well.

Kusama is not without a sense of humor, and they have a very good idea of what purpose the platform plays in the larger Polkadot ecosystem.

A tagline for Kusama is “expect chaos,” and it’s a fair reminder that this is a testnet when all is said and done. The fact that it is one of the most realistic testnets on the market, and almost a clone of Polkadot for that very reason, makes chaos all the more likely. However, it is all for a very positive and purposeful goal:  to make the Polkadot Ecosystem, and every parachain it hosts, the most tested and durable blockchain projects possible. 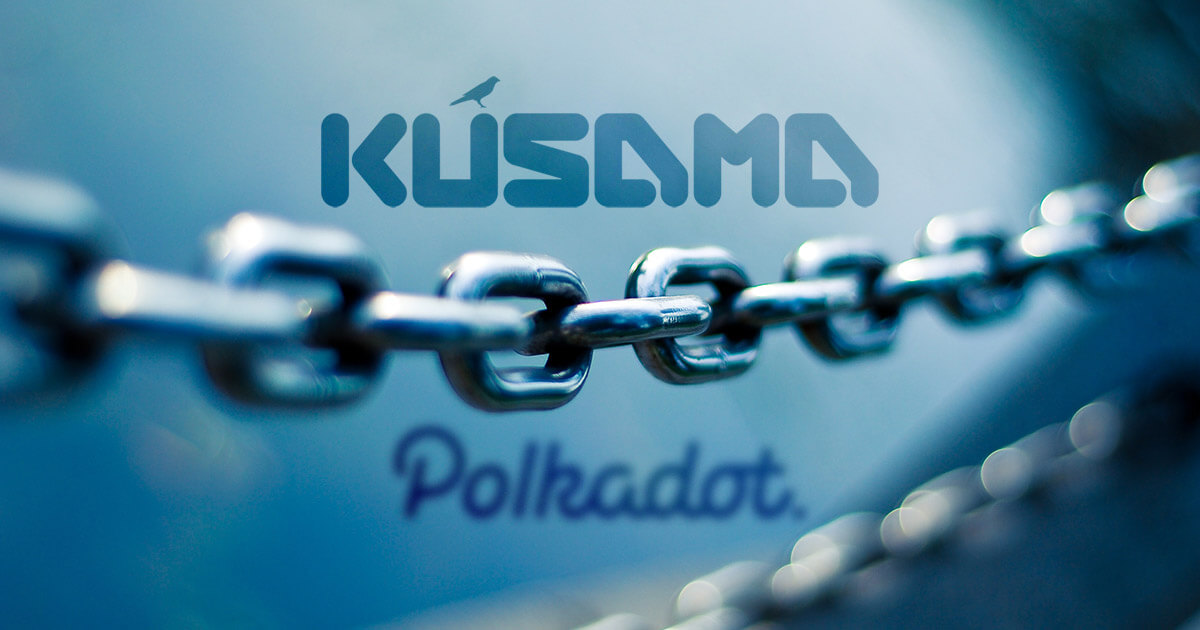 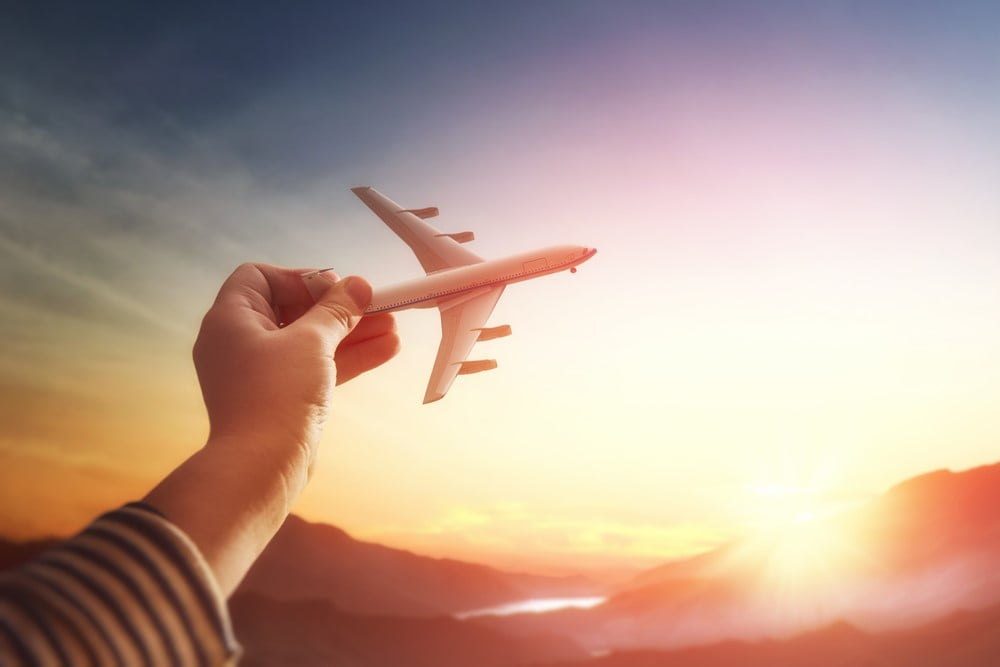 Charted: Polkadot (DOT) Setting Up For Fresh Surge Above $40