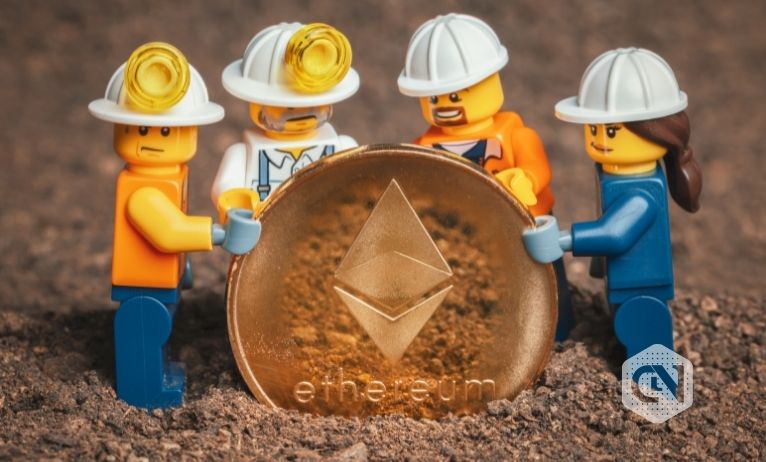 SparkPool, considered to be one of the world’s largest miners of Ethereum, has just ceased operations as China’s crackdown intensifies.

The mining pool of Ethereum shut down in China in the wake of the country’s decision to ban cryptocurrencies. This follows the People’s Bank of China (PBOC) declaring all crypto gambling to be unlawful.

The PBOC claimed that it took this action in order to safeguard investors from risk while also addressing national security issues. Pyramid schemes, wagering, and money gambling utilizing Bitcoin and tether were also highlighted by the bank as an illegal activity involving cryptocurrencies.

This resulted in SparkPool deciding to shut down not just its local mining pool but also its international Ethereum mining services. This week, the company announced its decision to shut down.

The Hangzhou company announced the news on social media on Monday, 27th September. Their latest move, according to the company, is in response to regulatory changes in the territory.

The company mentioned that SparkPool ceased accepting new members from China on 24th September 2021 in order to stay as compliant as possible with legal regulations. On 30th September 2021, all services of SparkPool for current customers, both at home and overseas, will be completely shut down to ensure the protection of users’ assets.

The firm also stated that it would send out emails and in-site notifications with further information regarding the closure. The ETH miner thanked its users for their long-term support at the end of the message.

According to The Block Crypto, the hash rate of real-time Ethereum related to SparkPool already was low by more than 8% in 24 hours as China’s crackdown on crypto mining and trade increased. According to the site, the current assault on Blockchain looks to be more serious than the 2017 enforcement measures.

SparkPool is a privately owned Ethereum mining pool that was founded in 2018. It soon became one of the world’s largest ether mining pools in a short period of time. According to reports, its mining power is about 22% of Ethereum worldwide hash rate.