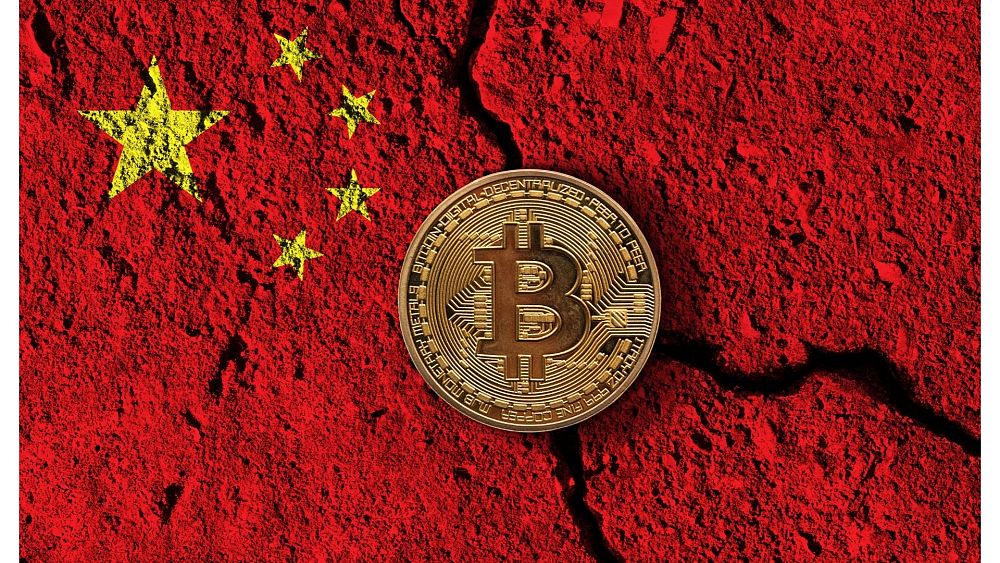 
The views and opinions expressed in this article are those of the author.

Recent announcements by the People’s Bank of China (PBoC) that, in essence, all cryptocurrency transactions – including trading and mining – are illegal, was met with an unsurprisingly mixed response from the marketplace.

Prices for various crypto assets dipped, and political pundits on both sides of the aisle took this as an opportunity to reiterate previously stated opinions on the issue.

Setting aside the political rhetoric, as difficult as that may be in the current geo-political environment, there are several fundamental items that should be take into account when attempting to chart out what these recent headlines means for the sector at large.

Taking a step back, it is worth noting and appreciating just how global and interconnected the blockchain and crypto asset space has become.

In spite of increasing interest and investment by incumbent centralised entities the world over, it has proven impossible for any one regulator to establish “global norms” for the space.

Even in the United States, a bastion of free market capitalism when compared to economies such as China, there has been a pivot toward more rigorous and robust regulation.

In fact, there is an increasing sentiment in the marketplace that regulators are attempting to regulate via edict rather than by ongoing dialogue between regulators and private sector actors.

In other words, crypto is on the hot seat no matter what jurisdiction is examined. That said, let’s take a look at why bans (nation-wide or not) of crypto in some jurisdictions might actually be healthy for the further development of crypto going forward.

Innovation cannot be “regulated away”

Innovation, entrepreneurial spirit, or creative destruction – whatever label is most popular at the time – is a force that cannot be regulated away.

New ways of doing business, no matter what the sector in question is, are ultimately judged as successes or failures by whether or not the market desires these new ideas.

Attempting to regulate, constrict, or hinder ideas which deliver value to customers and end users, and improve the experience of those involved, is a futile endeavour.

Blockchain based applications, including but not limited to crypto assets, deliver quantifiable benefits and savings to all network members; seeking to prevent this maturation would simply hurt consumers.

Recent headlines might bring to mind the likes of Blockbuster attempting to belittle and downplay the rise of innovative competitors such as Netflix.

The idea of a completely decentralised industry is something that global markets and regulators are both unfamiliar with, and by extension, inherently uncomfortable seeing grow under their watch.

Cracking down, or seeking to regulate by edict or other enforcement mechanisms will ultimately be unsuccessful for the very same reason that regulators are wary of crypto applications in the first place – its decentralised nature.

Simply put, if blockchain and crypto organisations are feeling overly burdened by regulation and compliance, they will re-domicile elsewhere.

Such an idea might sound radical, but with numerous smaller countries – the Bahamas and El Salvador most notably – moving rapidly to integrate crypto onto central bank balance sheets and as legal tender, respectively, crypto leadership by large economies is by no means assured.

Open ecosystems win in the end

It is no secret that the central government in China has been cracking down on virtually every aspect of the economy during the last six months or so, with a particular focus on ensuring that technology organisations operate in lockstep with the directives issued from Beijing.

Time and again, both in terms of government structures and systems, as well as corporate systems and enterprises, the more open and accessible a platform or model of governance is, the more it will attract creative and entrepreneurial thinkers.

Analysing this position through a more traditional corporate lens, the value of many high-flying technology firms – Apple, Facebook, Google, Amazon, Alibaba, Baidu – is driven in large part by the networks of users and developers that coalesce around the platform in question.

Framed in that context, the banning of crypto transactions should be seen as an opportunity for more free-market-based economies to assume a leadership role in the development of open-source crypto applications.

Crypto assets and blockchain technology are tools and ideas whose time has arrived; that much is for sure. Time and again the platforms and applications have proven that they do indeed function as advertised, deliver value to the users of these platforms, and allow a more equitable wealth creation process to occur.

Cracking down and attempting to squeeze these entirely new models into existing frameworks seem appealing, and may even work in the short-term, but will ultimately fail to contain or curtail the dynamism that this sector continues to show.

Capital, people, and the ideas they create flow to where they are treated the best. If more restrictive regimes choose to crack down on these items, free-market economies should move to the embrace them with open arms. 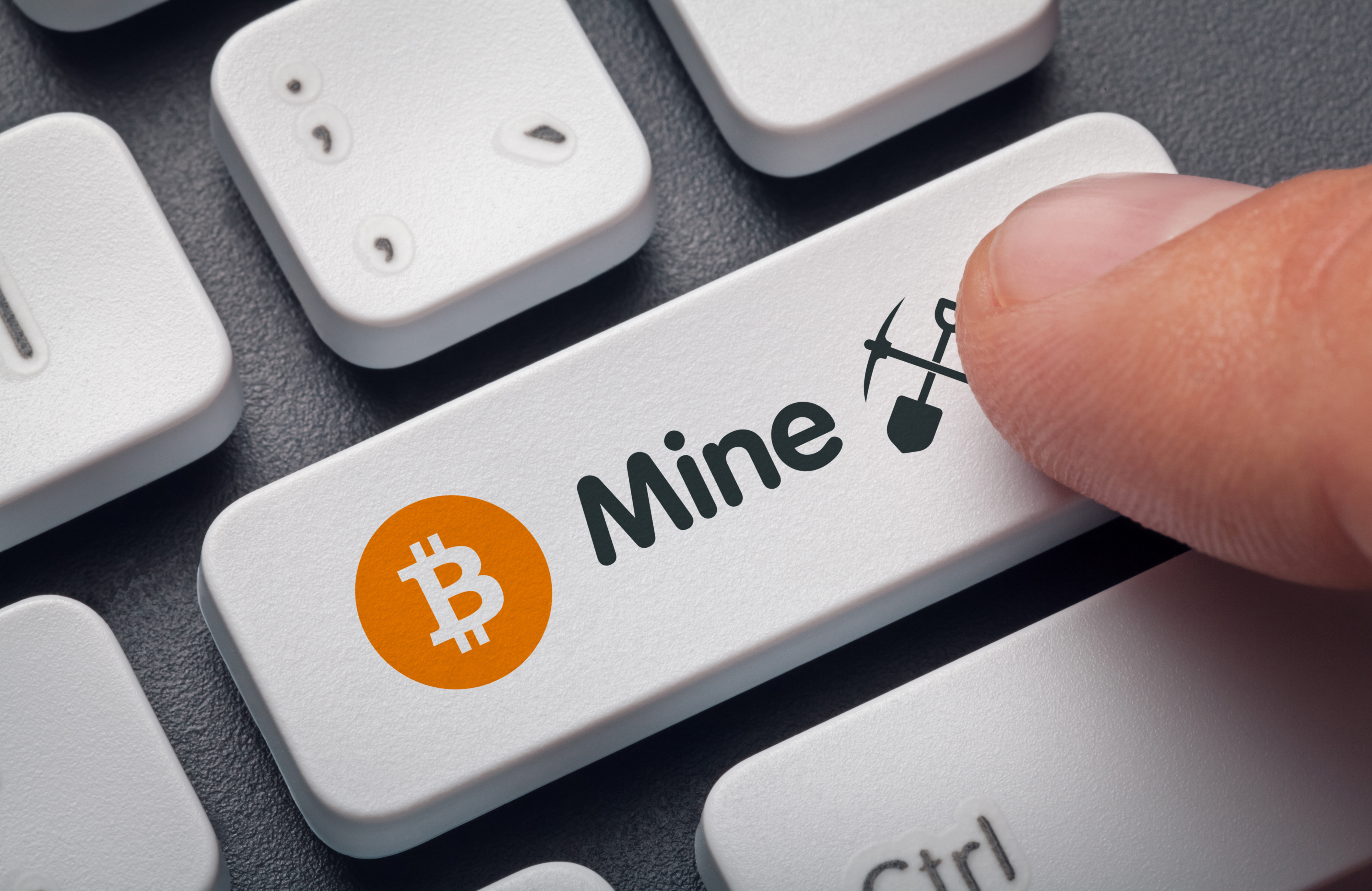 ESG: The Pin That Could Prick the Bitcoin Bubble | The Motley Fool Canada