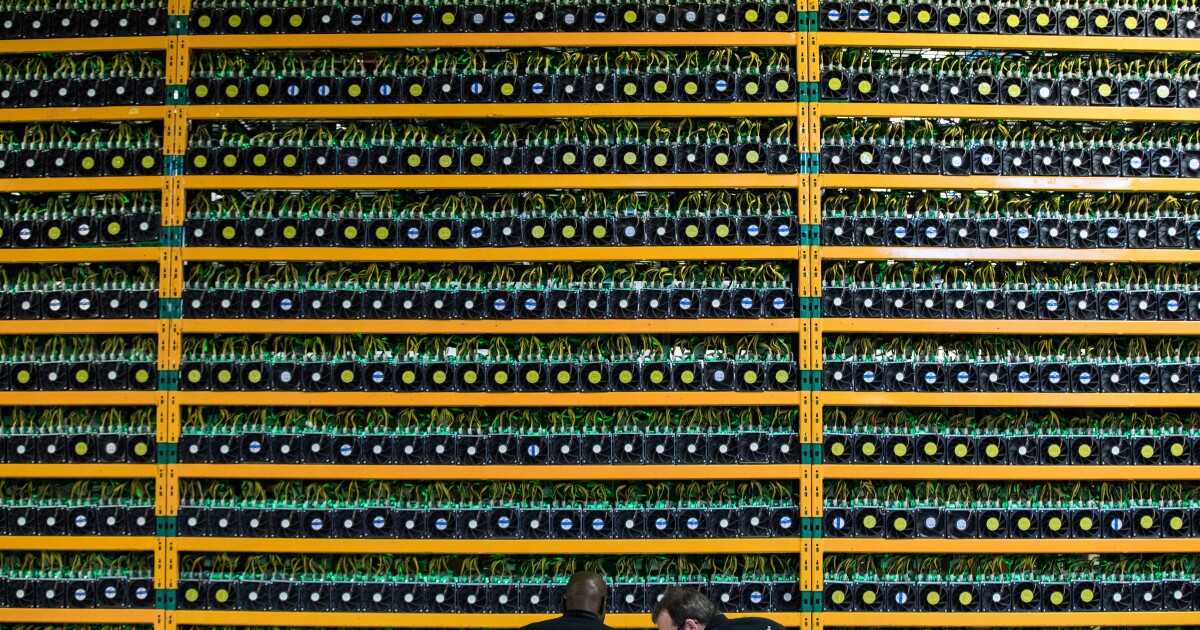 
Chinese officials have taken steps for months to crack down on cryptocurrencies, with mixed effects. On Friday, they tried to erase any doubts about their intentions.

In statements that were the most extreme and unequivocal so far, authorities on Friday said crypto transactions in China are banned and they will root out mining of digital assets. Almost immediately, the popular offshore exchange Huobi stopped allowing new users to register with a mainland China phone number and in a statement Sunday said it would “gradually retire existing mainland China user accounts” by Dec. 31.

“While this is not a surprise as China has ‘banned’ crypto many times in the past, this time there is no ambiguity,” said Henri Arslanian, PwC crypto leader and partner, on Twitter. “Crypto transactions and crypto services of all kind are banned in China. No room for discussion. No gray area.”

The People’s Bank of China issued its Friday missive along with nine other institutions, including the supreme court, the police and the internet and securities watchdogs, a signal that enforcement may come from all corners. It also closed the longstanding loophole that enabled citizens to maintain accounts with offshore exchanges such as Huobi, and forbade the platforms to hire locally for roles like marketing, tech and payment, limiting their ability to serve Chinese customers.

Regulators also specified that the stablecoin Tether, along with bitcoin, Ether and other cryptocurrencies, is not fiat currency. It’s a new recognition of the role that stablecoins play in crypto-to-crypto trading, and a sign that regulators are newly interested in that activity, even though it may not affect the yuan directly.

Bitcoin fell by as much as 8.9% on Friday to about $40,700 but stayed within its recent trading range and recovered some of the immediate losses over the weekend. Some crypto boosters noted that earlier attempts to ban cryptocurrencies have often preceded gains in bitcoin.

Many miners have already moved out of China, which had a 46% share of the global hash rate, a measure of the computing power used in mining and processing, as of April, according to the Cambridge Bitcoin Electricity Consumption Index.

Since the crackdowns began, the hash rate dropped by more than half from a mid-May peak through early July, according to Blockchain.com data. Its recovery indicates that miners have come back, whether inside China or elsewhere. In the immediate aftermath of the Friday announcement, the hash rate stayed fairly steady.

As owning crypto has yet to be made illegal the way possessing drugs are, Bobby Lee, founder of crypto storage provider Ballet, said it remains to be seen if the latest rules will be more effective than the last, or what it means for people who own such assets.

Courts in China have previously recognized crypto as property, but PwC’s Arslanian wondered if that will change. Huobi customers will have to establish accounts elsewhere before the end of the year, which may become more difficult if other exchanges follow Huobi and Binance, which also doesn’t allow users to create accounts with mainland numbers.

In a post on Twitter, Arslanian said it’s worth watching how far China’s crypto users go to circumvent the new restrictions. It will be difficult to shut down access to DeFi platforms, stop peer-to-peer trading of bitcoin or prevent residents from buying crypto while overseas, he said. 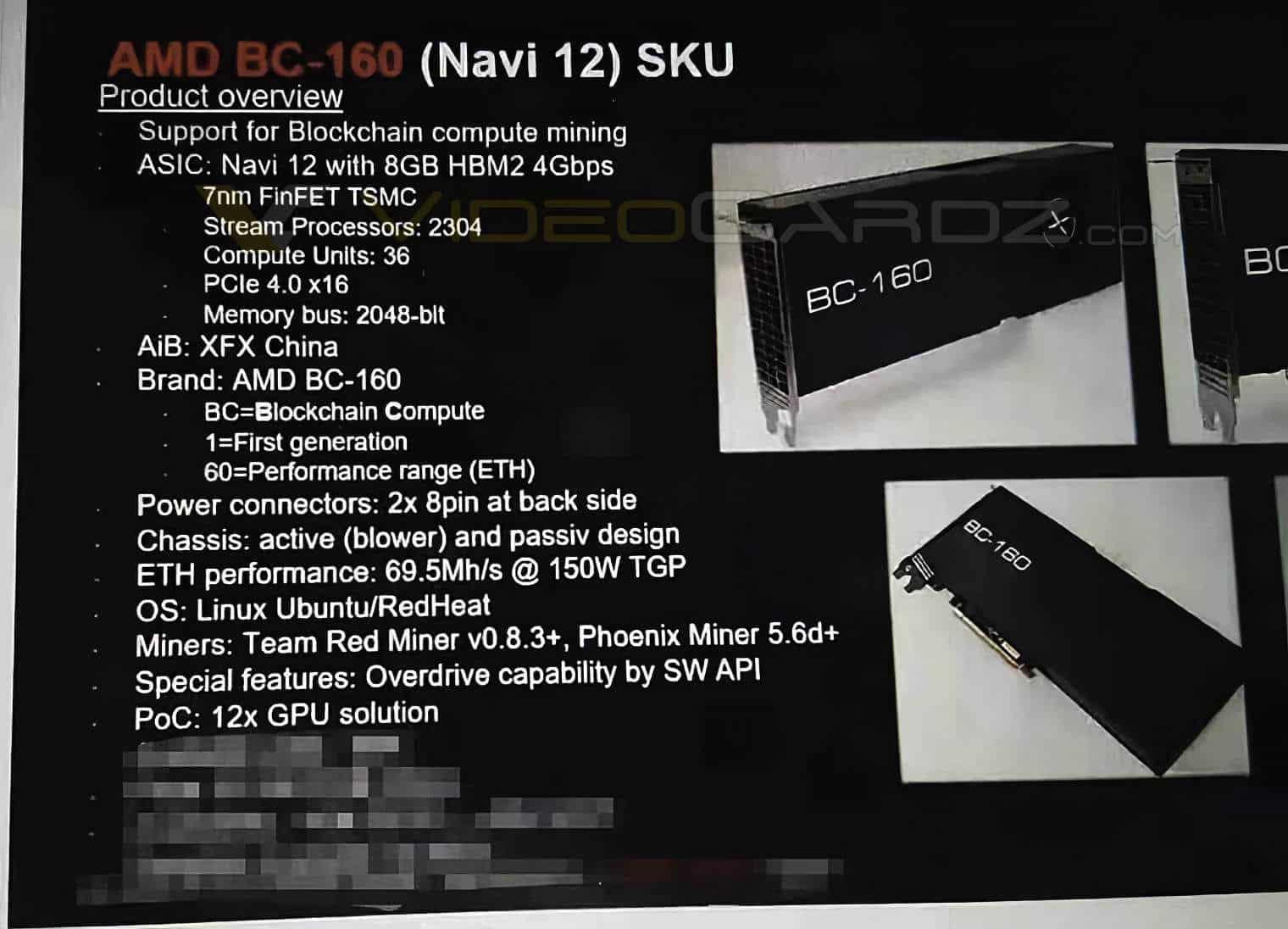