Speaking Friday at the birthplace of women’s suffrage, U.S. Senator Kirsten Gillibrand (D-NY) delivered the keynote address as the “Ripples of Change” statues were dedicated in Seneca Falls.

They honor the women who represented the earliest chapters in the story of women’s fight for the right to vote.

The statues were designed by sculptor Jane DeDecker and were sponsored by the Women’s Suffrage Centennial Commission.

“The Ripples of Change statues celebrate for only four, but four of the incredible, brave, bold women who dared to imagine a more inclusive, just nation. And we’re willing to fight every step of the way for that to become a reality,” Gillibrand said.

The president & CEO of the Harriet Tubman Home, Karen Hill, said that Ripples of Change is a diverse and inclusive statue of women who were fierce suffragists who also knew they and women like them would not be included in the franchise to expand the right to vote.

“That is amazing to go out and be a fierce advocate for social change for things that need to happen, knowing that you’re not going to be included in that,” said Hill.

State Senator Pam Helming (R-54) also spoke at the event, and called on young people to educate themselves about the women being honored, understand their history, and be inspired to use their own voices and talents to make a difference for others. 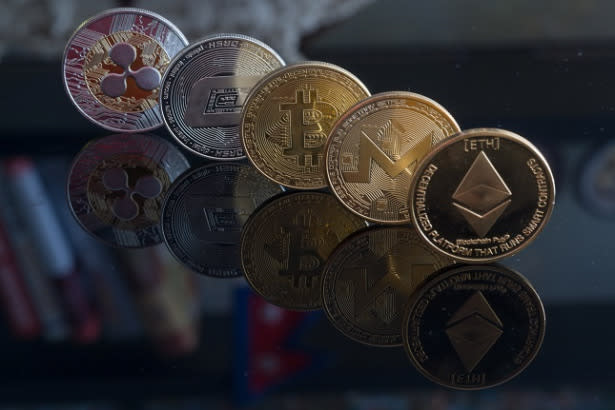 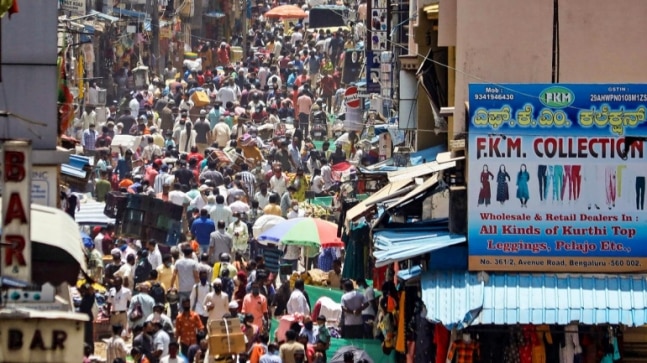 Third Covid wave in India to be a ‘ripple’ if there’s no fast-spreading mutant: Study 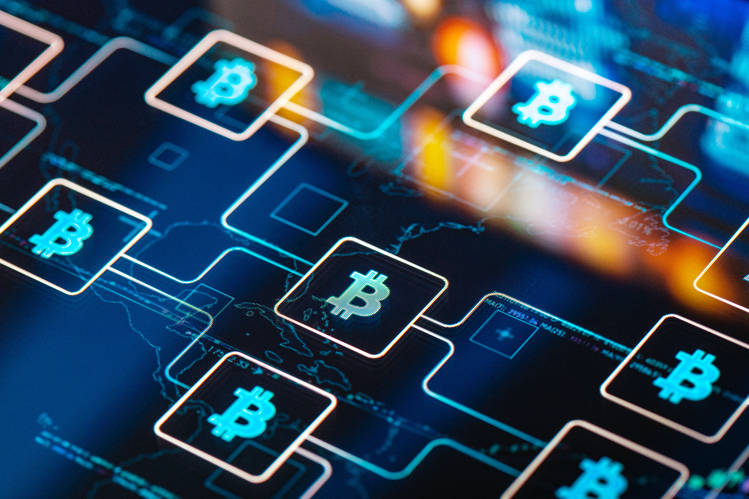