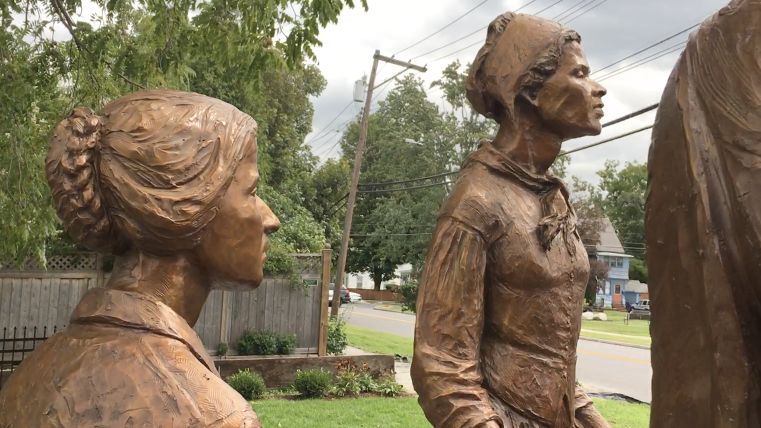 
A sculpture honoring women of the suffrage movement has been unveiled in Seneca Falls.

Jane DeDecker crafted the sculpture, known as Ripples of Change, at her Colorado studio. The statues, now in Seneca Falls, look out onto the people of the hamlet as relics of the past.

“I know they wanted to create something here that women can connect to culturally and spiritually,” said DeDecker.

The Women’s Suffrage Centennial Commission partnered with the Town of Seneca Falls for the project.

DeDecker is known for her historical sculptures, which typically center around women. She says she immerses herself in the history of each person to tell their story.

“Harriet Tubman would rather chop wood than work in the kitchen. Sojourner had grace. Martha Coffin Wright is unafraid to make changes in her life. Each has symbology we hope to capture,” said DeDecker. 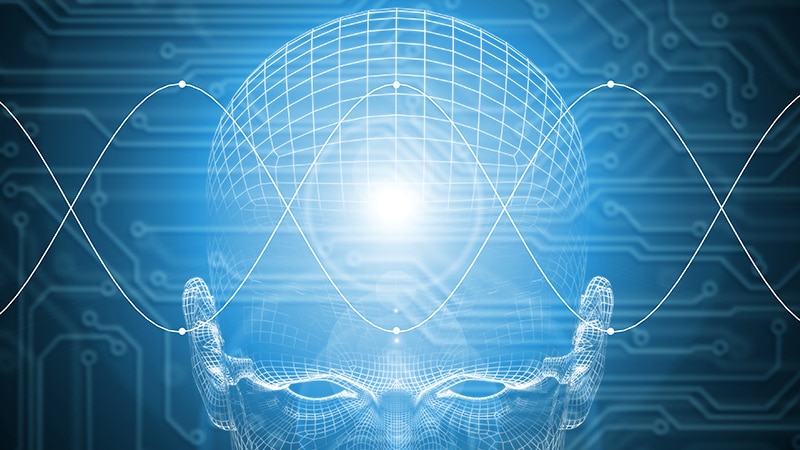 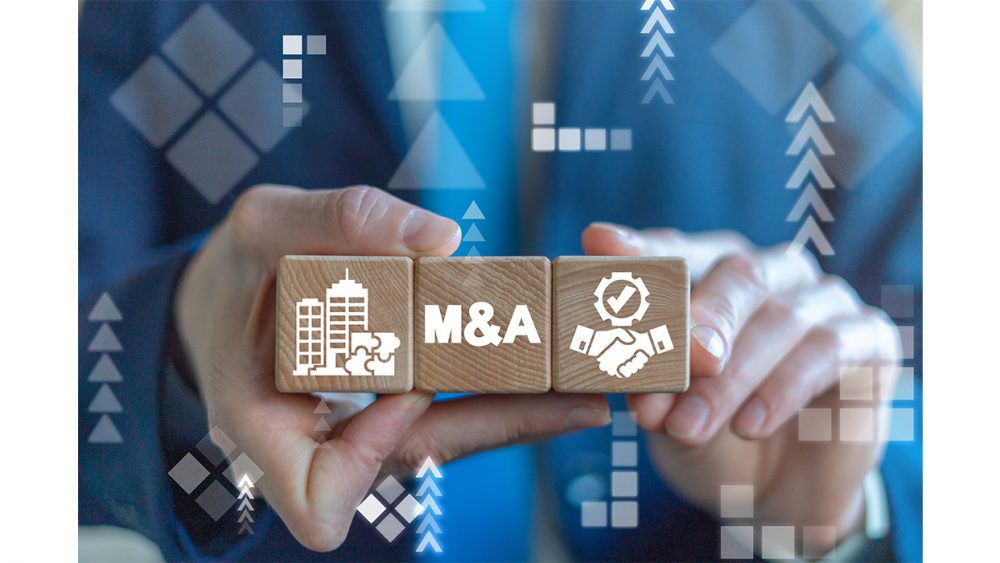