Disclaimer: The findings of the following analysis are the sole opinions of the writer and should not be considered investment advice

Unable to form a fresher high above $38.7, Polkadot was seeing another southbound leg on the charts at press time. A close below the 38.2% Fibonacci level would allow DOT to snap a newer low around the $20-mark, thereby opening a route to $17 and $10.3.

On the other end, bulls would look to immediately respond at the 200-SMA (green) to avoid an extended sell-off. At the time of writing, DOT was trading at $28.9, down by 6.2% over the last 24 hours.

While some alts have fallen off the rails since mid-August, the same cannot be said about Polkadot. The alt continued to spring higher highs in September, supported by steady inflows into a constantly expanding ecosystem. However, its movement on the chart seemed to come to a disruptive end.

After rebounding from the 38.2% Fibonacci level, DOT was unable to create a higher above $38.7. Moreover, a possible head and shoulders pattern was in formation – A bearish setup which often results in a breakdown below the ‘neckline’ ($25.4).

If sellers do respond to such signals, DOT would be under the threat of a another sell-off towards the $20-mark. From there, the July levels of $17 and $10.3 would come under the spotlight.

There was not much to go on for the bulls. The zone between the 200-SMA and 38.2% Fibonacci level would be the best bet for an immediate U-turn. However, such a move would require support from the broader market.

Three lower peaks on the Awesome Oscillator suggested bullish weakening in the market. A surge of selling pressure usually follows after such readings. Such a trend was also observed on the Relative Strength Index since it threatened to move deeper into bearish territory.

A head and shoulders formation threatened a major sell-off in the DOT market. Traders can wait for DOT to close below the 38.2% Fibonacci level and then take up short positions.

Take-profits can be set at the 23.6% Fibonacci level. This would represent a 23% profit for short-sellers. 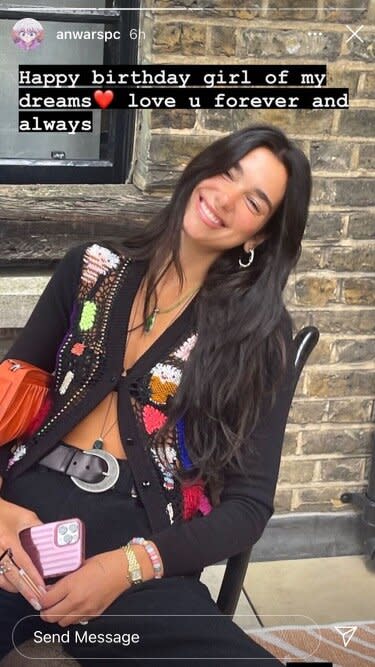 Crypto: First DeFi Project On Cardano Shifts Over from Polkadot