Shares of semiconductor manufacturer Nvidia (NASDAQ:NVDA), a supplier of chips for everything from playing video games to performing artificial intelligence tasks to mining cryptocurrency, dropped 2.2% through 10 a.m. EDT Friday. It’s the last of those three chip uses — mining cryptocurrency — that seems to be weighing on the stock.

The People’s Bank of China, you see, just announced that it is banning all cryptocurrency transactions in the country, and in particular, banning Bitcoin and Tether from circulating in China.

The move seems likely to weigh on Nvidia’s business, but I wouldn’t be too concerned for Nvidia stock despite the drop.

Consider: In its first-quarter earnings report earlier this year, Nvidia advised investors that a new line of semiconductors it had developed specifically for crypto mining generated $155 million in incremental revenue. Expand that out, and specific cryptocurrency-related revenue for the company may be as much as $620 million a year.

Now, that sounds like a lot, but as a percentage of Nvidia’s $21.9 billion semiconductors business, it really amounts to just 2.7% of total revenue — and even then, most of this revenue from sales to countries other than China should be unaffected by China’s move.

Consider, too, that there’s still a semiconductor shortage going on, and that Nvidia might actually welcome the opportunity to stop selling crypto mining chips to China, and shift that production capacity over to something more useful to the global economy — car chips, for example, or chips for gaming consoles. Indeed, the company announced in May that it was intentionally “reducing the hash rate” of GeForce RTX 3080, 3070 and 3060 Ti graphics cards with the specific goal of making them “less desirable to miners,” to free up supply in the gaming sales channel.

Long story short, Nvidia investors may be spooked by China’s move today, but I think it’s a tempest in a teacup. With China or without, Nvidia’s going to be just fine.

KuCoin Pushes for Green Initiative With Crypto Mining By CoinQuora 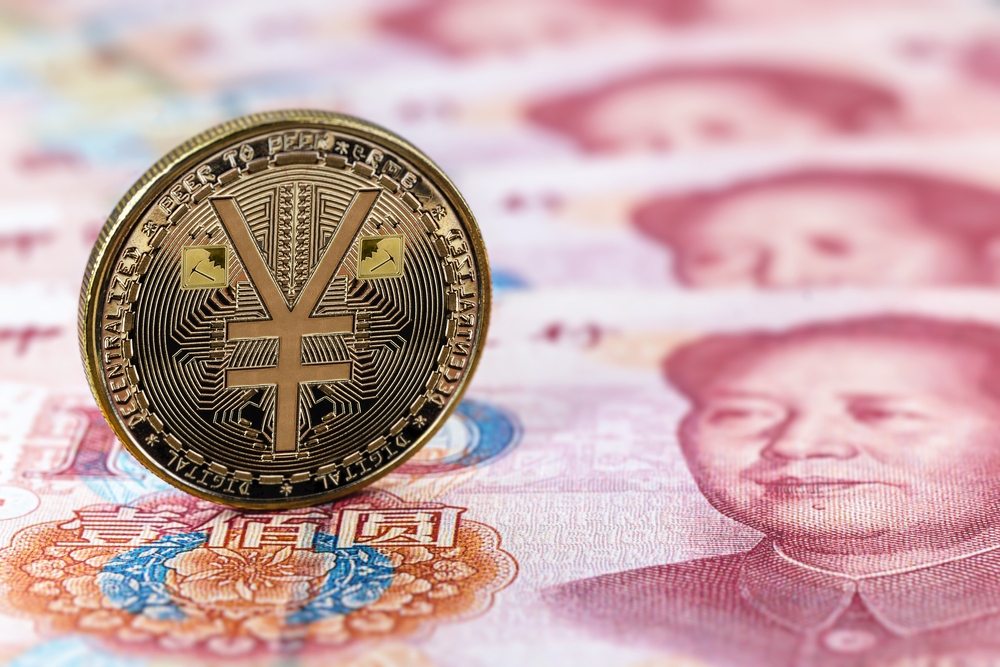 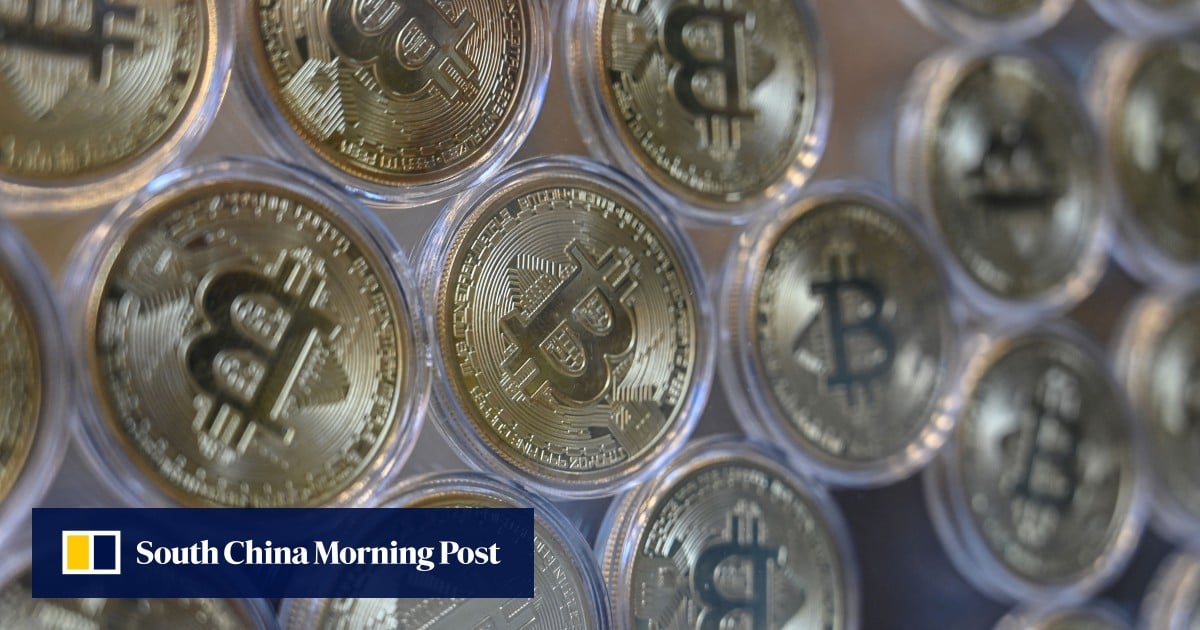 A third of bitcoin is owned by just 10,000 individual investors, study says