Cryptocurrency, at its current state, is undoubtedly damaging the environment in its present form. However, although crypto’s carbon footprint and energy use have received much attention, its impact on e-waste hasn’t received nearly as much attention until recently. 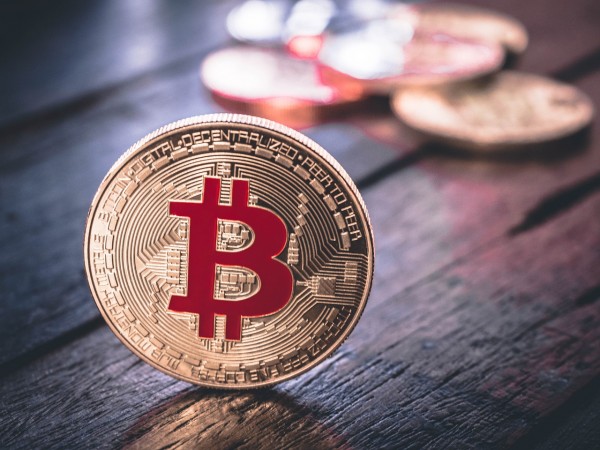 (Photo : Want to Earn Money in the Digital Currency Market? Learn through this Article)

A new research published in the journal Resources, Conservation, and Recycling developed a system for estimating how much garbage bitcoin, the world’s most popular cryptocurrency, creates each year. Hence, according to the researchers, the limited lifespan of bitcoin mining equipment includes specialized ASIC computer processors whose primary function is to mine bitcoin.

According to the Guardian, miners are continually replacing ASIC processors with newer, more power-efficient ones, and they generally only last 1.29 years. This, without a doubt, results in a great deal of waste.

The researchers said, “As a result, we estimate that the whole bitcoin network presently cycles through 30.7 metric kilotons of equipment every year.” “This figure is equivalent to the quantity of small IT and telecommunications equipment discarded in the Netherlands.” 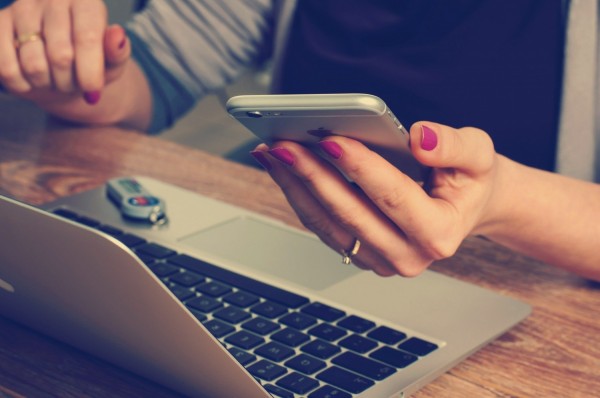 The negative impact of Bitcoin on the environment is not limited to the amount of energy it consumes.

While many understand that a kiloton isn’t a joke-more than 2.2 million pounds-difficult it’s to comprehend how much electronic garbage there is. For example, according to the study, each bitcoin transaction produced at least 272 grams of e-waste (.59 pounds). That’s about two iPhone 12 Minis’ worth of e-waste, according to The Guardian.

The total number of bitcoin transactions in 2020 was 112.5 million.

To put it in perspective, that’s a lot of iPhone Minis wasted every year. I hope you feel horrible about our world now if you didn’t before-e-waste can release harmful compounds and heavy metals into the soil, while poor Recycling can pollute the air and water.

The ASIC chips can theoretically be utilized again if bitcoin prices and profits rise, but numerous obstacles prevent miners from doing so. The researchers point out that one aspect is the cost of storing the gear. Furthermore, the longer bitcoin mining devices are kept, the less likely they will be successful in the future.

Nonetheless, the e-waste problem has the potential to worsen rapidly. It all relies on bitcoin’s pricing. According to the researchers, e-waste might expand to more than 64.4 metric kilotons in the midterm, based on the highest Crypto price levels in 2021, which reached more than $60,000. 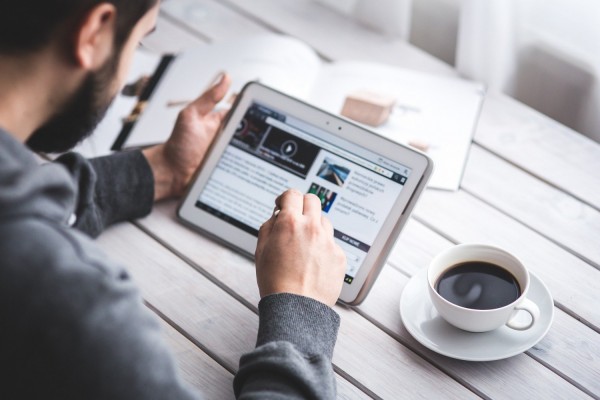 The Bitcoin network is plagued by more than simply energy and technical issues. It also produces a substantial amount of electronic garbage (e-waste).

To address bitcoin’s e-waste problem, the study suggests that the existing mining process be replaced with a more sustainable option, such as proof of stake.

It’s also important to consider the sort of energy consumed, especially when it comes to polluting, non-renewable energy, which accounts for most of the energy utilized in the Crypto network.

Also Read: Producing Electric Cars Will Be Cheaper Than Gas Models by 2027


© 2021 NatureWorldNews.com All rights reserved. Do not reproduce without permission.