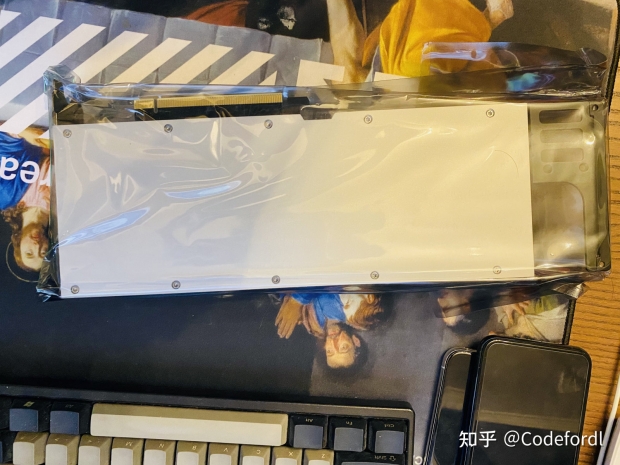 The new NVIDIA CMP 170HX mining card packs the super-fast A100 accelerator, which means it doesn’t have any display connectivity or any ability to play games. It’s a compute and crypto mining beast, teased by Codefordl on Zhihu.

NVIDIA’s upcoming CMP 170HX has 4480 CUDA cores, where the full GA100 GPU inside of the NVIDIA A100 accelerator has 6912 CUDA cores — so where does all this hash rate power come from? Well, that comes down to the 8GB of super-fast HBM2e memory that is on a 4096-bit memory bus and offers up to an insane 1.493GB/sec of memory bandwidth… making it an amazing, and the very best single GPU mining card. 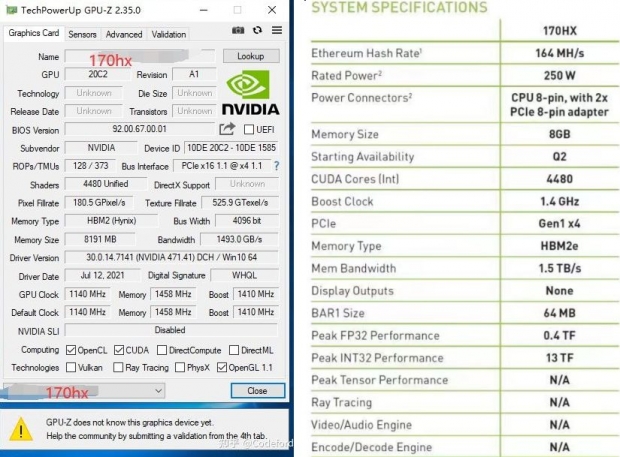 NVIDIA’s full A100 accelerator packs 40GB or 80GB of HBM2e memory depending on the version you go for, but NVIDIA has gimped the CMP 170HX even further to make sure gamers and researchers aren’t picking up cheap A100 accelerators.

The NVIDIA CMP 170HX has its PCIe interface bandwidth limited to PCIe 1.0 and just 4 lanes, gimping it for everything but crypto mining. The BIOS on the card that was teased had its memory overclocking disabled, which will reduce optimizations that you can perform on the card. 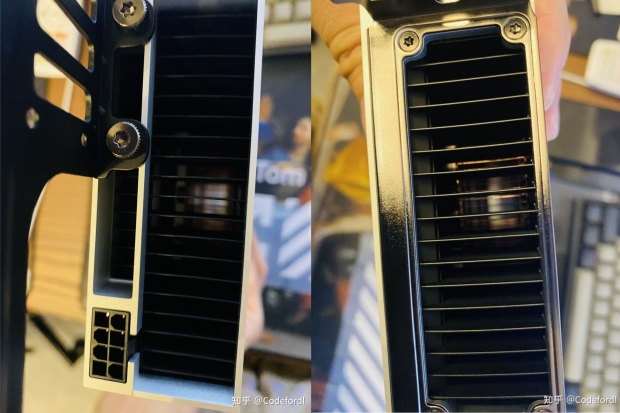 164MH/s of hash rate performance is impressive, and makes me all tingly in the right nerdy spots. 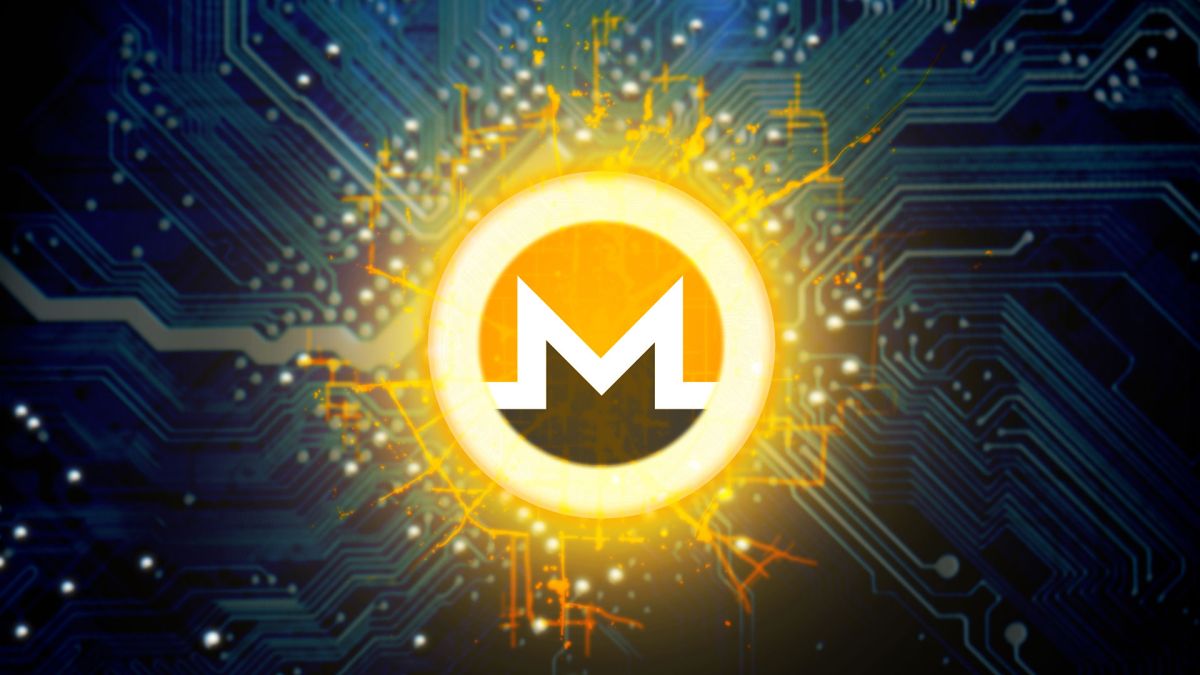 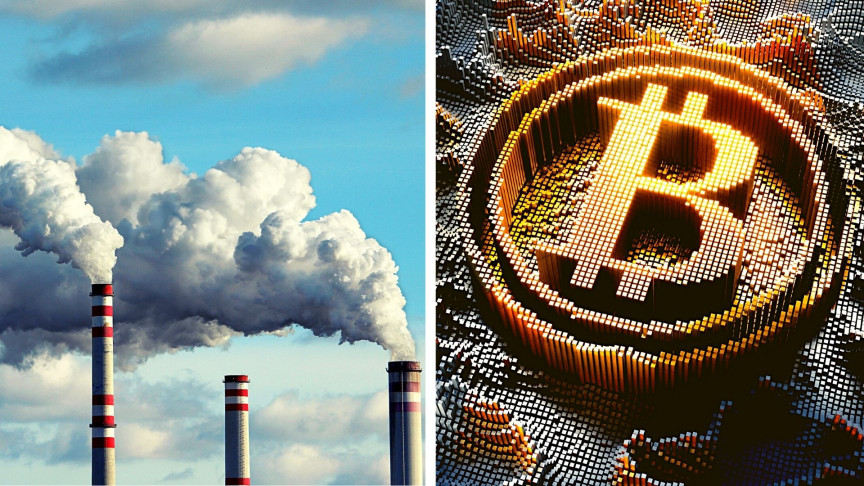 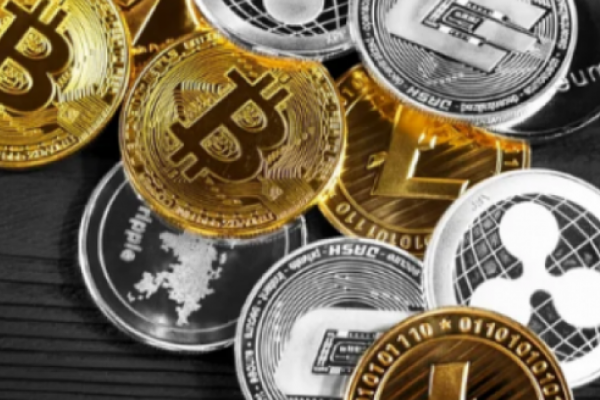 Chinese Court Says Cryptocurrency Is Not Protected By Law