A normally full lot is seen with a low inventory of new vehicles at Findlay Toyota in Henderson Wednesday, Aug. 18, 2021.

Findlay Toyota’s general manager John Barr fashioned himself into a local celebrity with his catchphrase for the dealership’s commercials: “I’ll do anything to sell you a car.”

But he can’t sell what he doesn’t have, and like other car dealers he’s suffering from a dearth of inventory these days. The culprit: the global shortage of semiconductor chips that are needed to build modern cars, which prompted Toyota to cut its international production of vehicles by 40%.

Supply-chain disruptions like those that have reduced the dealership’s stream of inventory to a trickle scream out the need for the U.S. to repatriate manufacturing, particularly in the sectors that have largely moved to China.

As consumers know all too well, Findlay’s customers aren’t the only ones still contending with the pandemic’s ripple effects on supplies of products.

Restaurateurs can’t get kitchen equipment. Builders are paying out the nose for lumber and hardware, and passing along the extra costs to buyers.

Factories are curtailing production, not because of a lack of demand but because they can’t obtain the raw materials, parts and other components they need to make their products.

Pick a product, and there’s a chance it’s either not available or can’t be delivered for weeks and even months. There’s a global shortage of roller skates, of all things.

And there’s no end in sight. Economists expected that supply and demand would have settled out by now, but instead the pandemic revealed the vulnerability of interconnected economies to events that can cause random and lasting ripple effects.

The New York Times illustrated the situation well in a recent feature.

“A shipping container that cannot be unloaded in Los Angeles because too many dockworkers are in quarantine is a container that cannot be loaded with soybeans in Iowa, leaving buyers in Indonesia waiting, and potentially triggering a shortage of animal feed in Southeast Asia. An unexpected jump in orders for televisions in Canada or Japan exacerbates the shortage of computer chips, forcing auto manufacturers to slow production lines from South Korea to Germany to Brazil.”

On and on it goes. Tip a domino in one country, and others fall across the planet.

China’s dominance in manufacturing and its ability to control supplies stand as an ongoing threat of disruptions. Twice in the past year, Chinese authorities shut down major shipping terminals while citing concerns over the pandemic. The moves drew suspicion: One closure happened amid a small outbreak and the other was triggered by a single case of COVID-19.

But whatever the true reason, the shutdowns reverberated throughout the economy, helping drive up shipping costs that have remained high throughout this year.

Bringing back manufacturing to American soil would simplify the system and benefit U.S. consumers, but that’s just one reason to do it.

An increase in manufacturing jobs would help the nation’s beleaguered working class and middle class, and would check China’s power-mad behavior by reminding them that the strength of their economy relies on their willingness to be a positive player. By squeezing them economically now and pushing them into becoming a good global citizen, the U.S. can avoid a war down the road.

Some jobs that have been pushed overseas require lower wages than the standard for American workers, but the U.S. could benefit by bringing them to neighboring countries. This would strengthen our hemisphere, shorten supply lines and create stronger customers in our region as the middle classes of our neighboring nations grow and gain buying power.

The key is for the Biden administration to craft tax breaks for bringing manufacturing back home to the U.S. and create small but meaningful tax incentives to steer lesser-paying jobs to South and Central America.

In the tax plan he introduced to Congress this year, Biden took some steps toward job repatriation, including proposals to eliminate incentives for U.S. multinationals to locate investments overseas, and eliminate expense deductions related to offshoring of jobs.

But what’s needed are carrots to go along with these sticks — attractive tax breaks to incentivize companies to funnel jobs back to the U.S. and the hemisphere. This wouldn’t increase the deficit, as bringing work back to U.S. shores increases high-paying American jobs and generates additional tax revenue.

Another benefit: It’s environmentally responsible, as there would be far less travel needed for goods.

This is economically essential, and simply rational.

As the pandemic has shown, we can’t keep paying lip service to re-establishing a strong manufacturing sector in the U.S. and in our neighboring countries. 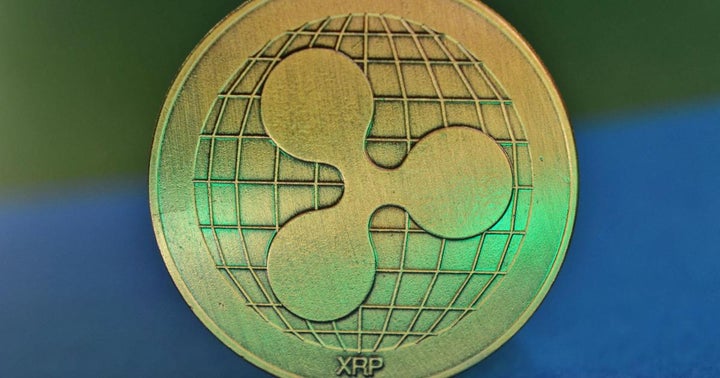