“I am pleased that we have been able to deliver these results at an improved margin this month and continue to deliver value to our shareholders,” said chief executive Peter Wall.

(, , ) told investors it has generated £6.83mln of cryptocurrency mining revenue in the month of August, up from £4.6mln last month, amidst higher market prices.

It mined a total of 206 Bitcoins or Bitcoin equivalents in the month, compared to 225 in July, and said the tally for the first eight months of 2021 amounted to 1,314. The company noted that its mining margin was around 86% for the month.

A total of 61 Bitcoins were sold by Argo during the month and it retained a total of 1,659 Bitcoins, worth US$82mln based on a market Bitcoin price of US$49,500 on Friday morning.

“I am pleased that we have been able to deliver these results at an improved margin this month and continue to deliver value to our shareholders,” said chief executive Peter Wall.

“We are also delighted to have released our Climate Strategy and remain committed in our efforts to enact positive change within the crypto mining sector.”

In mid-August, the company announced it had become the first publicly-traded cryptocurrency miner to become climate positive from scope one, two and greenhouse gas (GHG) emissions from the value chain associated with its mining operations.

The company, whilst releasing its climate strategy, noted that being climate positive meant that it is addressing its own GHG emissions to become carbon neutral and going even further by mitigating emissions through the support of projects outside of the group.

Also in August, the company filed for an initial public offer (IPO) in New York on the Nasdaq Global Market.

The carbon-neutral cryptocurrency miner said it intends to list its American Depositary Shares (ADSs) under the symbol ‘ARBK’ and will maintain its listing on London’s main market. Investment banks Barclays and Jefferies were appointed as joint book-running managers for the proposed offering. 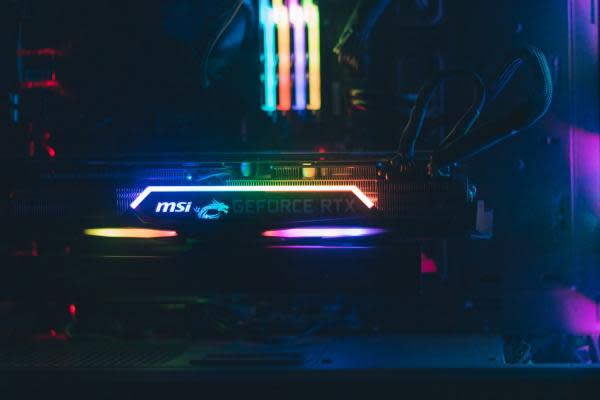