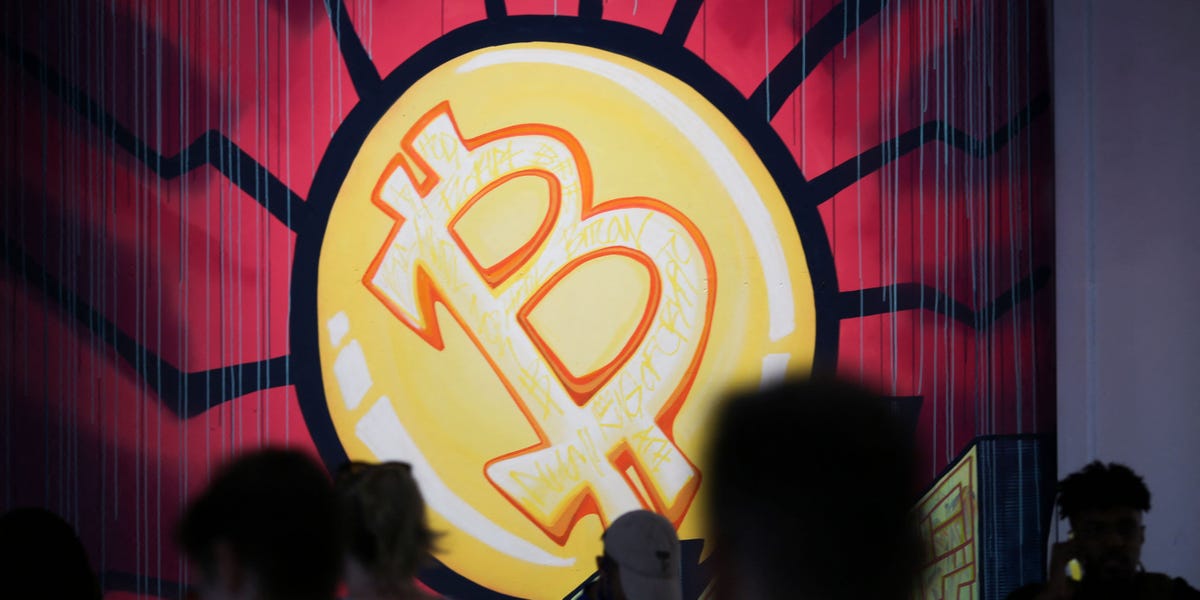 
Two siblings have started their own cryptocurrency mining company after making thousands over the summer, and hope their profits will help pay for their college fees, CNBC reported Tuesday.

Ishaan Thakur, 14, and his sister, Aanya, 9, set up Flifer Technologies in April with the help of their father, Manish Raj, per CNBC.

“We started because we wanted to learn something new about technology – and also make some money along the way,” Ishaan told CNBC.

The pair, based in Frisco, Texas, told CNBC that they make more than $30,000 a month mining bitcoin, ether, and ravencoin – an altcoin with a $897 million market cap, according to Coinbase.com.

Read more: A top market technician who got bullish on Cardano before it surged 92% explains how it could ‘double or triple’ from current levels — and reveals why Solana might have the most bullish crypto chart of all

The brother and sister started mining ether, and on their first day made $3, Ishaan told CNBC. As their earnings grew, their father invested in specialist mining hardware and graphic cards in July, so that they could mine bitcoin and ravencoin, per CNBC.

They mine from their home and data center in Dallas, which the family rents, Ishaan told CNBC.

Ishaan told CNBC that his children only use “100% renewable energy” for their mining.

Each time a miner solves a problem, they earn a bitcoin in return, although the practice has faced criticism for the environmental impact of its energy use.

Mining and investing in cryptocurrency has offered an avenue for many people to earn thousands, and even millions, in relatively short spaces of time.

Sam Bankman-Fried, the 29-year-old founder of crypto-trading exchange FTX who started trading crypto in 2017, has a net worth of almost $8.7 billion, according to Forbes.

However, volatile swings in the value of some cryptocurrencies has made investing in certain coins a riskier bet than many other types of investment. Are we ignoring this about Bitcoin mining 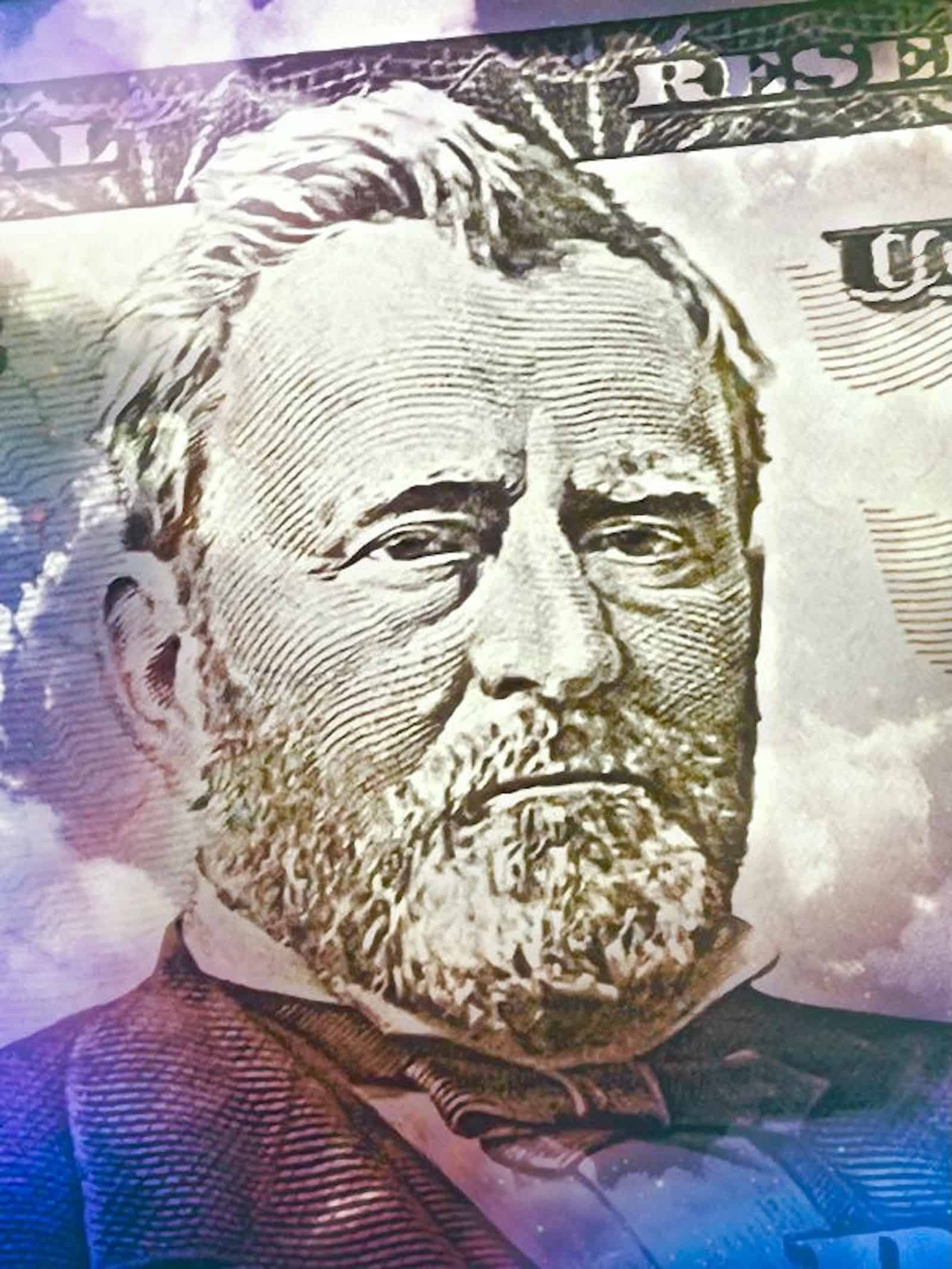 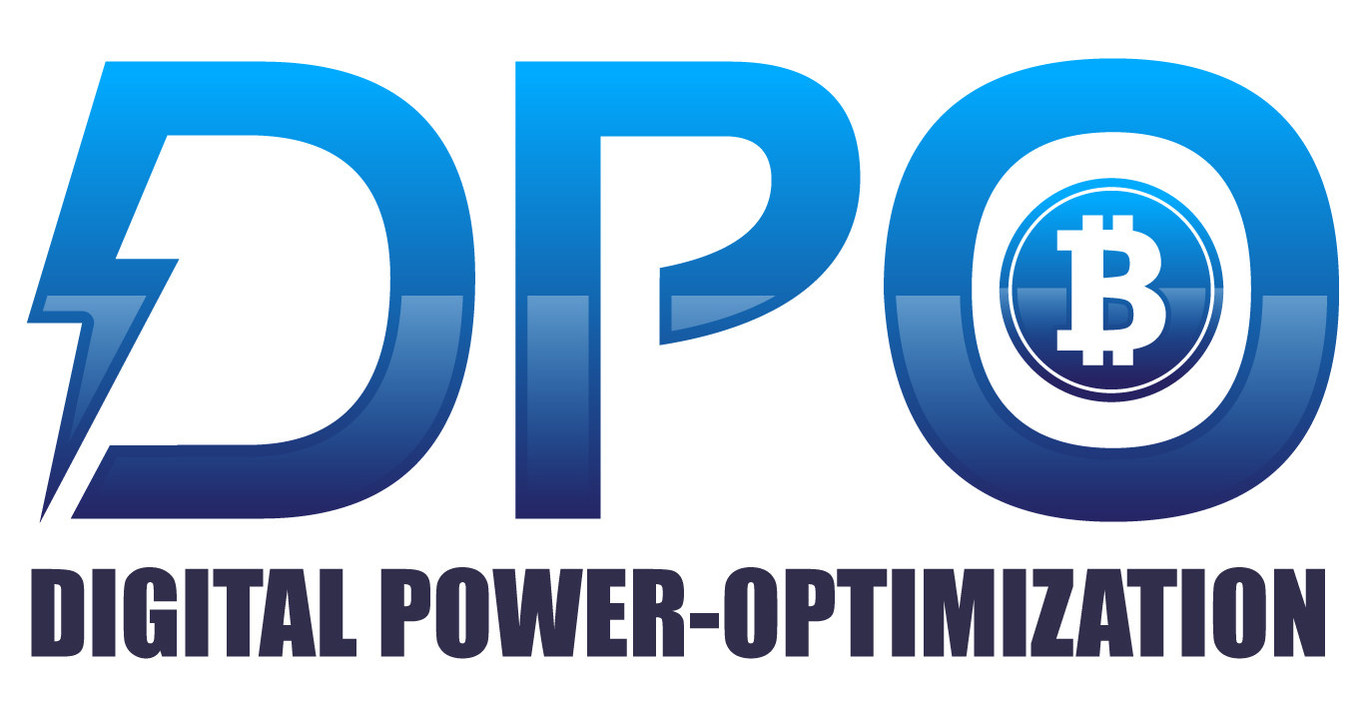