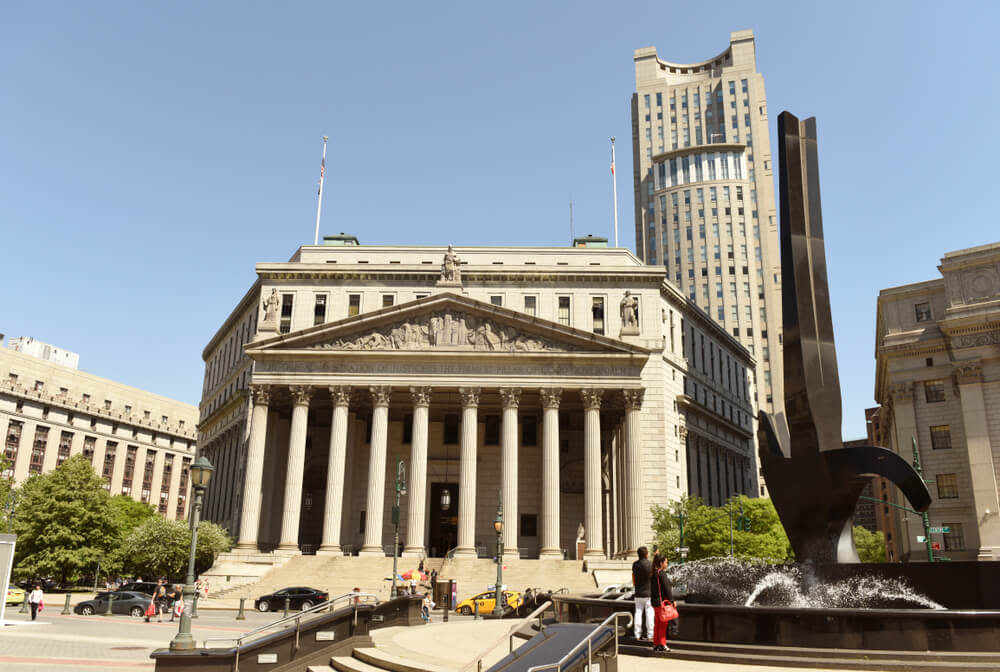 
In another win for Ripple in the ongoing courtroom saga against the SEC, Judge Sarah Netburn has sided with arguments put forward by the XRP legal team and will rule decisively on deliberative process procedures on September 28.

Netburn’s decision came at the end of last night’s telephone conference which aimed to make headway and push past a squabble over Ripple’s request for ‘fair use’ access to internal documents from the Securities Exchange Commission (SEC).

In a personal review, Judge Netburn will now conduct an on-camera examination of the internal documents herself without the Ripple legal team, in order to ascertain whether the SEC has overstepped the mark with regard to deliberative process procedures (DPP) in an effort to minimise fact discovery.

Why are these documents relevant?

The documents relate to internal discussions within the SEC about Ripple (XRP) and Ethereum (ETH) before the legal case against XRP began.

Ripple has also called for the disclosure of SEC employees’ digital asset holdings at the time of the litigative action. Ripple lawyers argue this is relevant because of comments made by former SEC Director William Hinman during a speech to the Yahoo! Finance All Markets Summit in 2018, which seemingly saw Hinman deem Ethereum a non-securities asset.

The speech turned out to be significant for the XRP case, and has pushed the SEC onto the back foot with Hinman’s revelations leading to two key points for the entire case to rest on:

1) Whether XRP should be considered a securities asset at all (if Ethereum isn’t, according to Hinman).

2) Whether the SEC gave reasonable notice of its decision to classify XRP as a securities asset.

Page 376 of the deposition transcript reveals that, whilst serving as SEC Director, Hinman had meetings with the Ripple executives in 2020 focused on finding a way for XRP to be regulatorily compliant. It was during these meetings he first suggested XRP was operating as an illegal asset.

This lends support to the Ripple team’s argument that they didn’t received reasonable notice of operating an illegal asset or a need for regulatory compliance.

Why are these documents important?

Despite continued efforts by the SEC to claim deliberative process procedure protections over the internal discussion documents, this is now the third time Netburn has sought to assert Ripple’s fair use right of access, with the Judge appearing convinced by XRP’s arguments for relevancy.

The Ripple team explained the documents would highlight potential decision-making failures in relation to digital assets, and would ultimately establish there was no fair notice period provided to allow Ripple to bring XRP into compliance with securities regulations.

What happened on the teleconference?

The teleconference was well attended by the crypto community in a show of support for digital asset rights and the Ripple team.

Initially, discussion surrounded whether or not Brad Garlinghouse (the CEO of Ripple Labs) could have known that XRP was a securities asset in 2013 based upon reasonable sense, but Judge Netburn asserted that it would seem the CEO didn’t until the lawsuit in 2020.

Ripple attorney Matt Solomon then began his arguments against the excessive use of DPP by the SEC to stop the review of internal documents.

The SEC attorney, Jorge Tenreiro, responded with a firebrand cast back to Garlinghouse – asserting that the CEO could answer yes or no, but this was quickly shot down by an unamused Netburn on the basis of subjectivity.

Tenreiro then charged that opening the door to internal documents pertaining to the SEC’s discussion of digital assets would be very damaging, leading to the judge asking what damage the SEC thought it might do.

As the SEC attorney descended into deep legalese a clearly irritated Netburn responded with her decision to conduct a personal on-camera review of the documents to ascertain whether the DPP argument held up in face of the documents’ deep relevancy to the case.

Judge Netburn then ended the call.

Ripple Labs CEO Brad Garlinghouse took to Twitter to discuss how the case had extended from being about XRP securities classification to a bigger case about digital assets law and fair use.

Many in the crypto community took to the platform to tweet support for the XRP team.

If you want to find out more information about Bitcoin or cryptocurrencies in general, then use the search box at the top of this page. Here’s an article to get you started.

As with any investment, it pays to do some homework before you part with your money. The prices of cryptocurrencies are volatile and go up and down quickly. This page is not recommending a particular currency or whether you should invest or not. 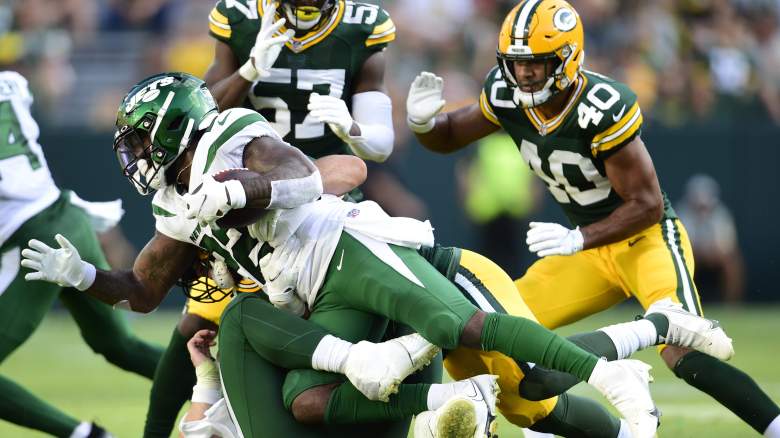 U.S. Becomes the Largest Crypto Mining Hub After Miner’s Exodus from China The price of climbed above the USD 60,000

MiamiCoin Brings in $8M in Past Two Months