JONESVILLE — When Kasius and Amanda Stanley bought the former driving range on the Yadkin River in Jonesville in 2018, it was impossible for them to envision just how perfect the timing would be for their latest venture. Now, their newly opened Hometown RV Park will welcome a sold-out crowd for Labor Day weekend, just a couple months after opening.

Customers rave about the location on the river that is also so close to the interstate, and appreciate the thoughtful design that allows large campers to navigate easily into the park on 20-foot wide driveways.

“Most of our clients are people taking advantage of the housing market and they’re being campers while they look for their next place,” Amanda Stanley said, adding that they also have a fair share of empty nesters traveling up and down the East Coast and even locals from just down the road in Boonville or Mt. Airy.

The RV park is the latest addition to the Stanleys’ business portfolio: Kasius Stanley took over his father’s Performance Motors in the early 2000s as he was finishing classes at Surry Community College. They later opened Hometown River Co. in 2017, and have operated a vacation rental home, as well, for the past two years. The couple credit their business expansions in part to the quality of their employees at each business, allowing them to explore new opportunities.

Amanda Stanley acknowledged her husband for the spark and strategy for each of their businesses. She is the behind-the-scenes make-it-happen player, keeping the books and other detailed aspects of running any business.

“He’s an entrepreneur and visionary, for sure,” she said.

The RV park vision stemmed from flipping through a real estate booklet, as is often their habit.

“We were just sitting and eating breakfast and I happened to see the driving range was for sale,” Amanda Stanley said.

The range is just down the river from the couple’s kayak and tubing operation.

The park’s construction and opening was delayed a year, as the couple welcomed their third child a year ago. They also have twin 13-year-old girls.

The Stanleys and their family did most of the construction and renovations themselves. On a recent morning, Kasius was off to Vulcan Quarry to pick up more rock for an RV pad and planned to spread it himself. He and his relatives refinished the office and park store, put a new roof on it, as well as assembled and installed the playground equipment.

The Stanleys co-own Hometown RV Park with Kasius’ sister and brother-in-law, Tonia and Ricky Jones. The couples alternate staffing the park each week. Mornings start with trash collection. It’s a family affair to be sure — relatives are also involved in landscaping and mowing as well as offering private housekeeping services to park guests who wish to have their RVs cleaned during their stays.

The enormous field that was once the driving range may someday host festivals and large events, and could also feature a multi-acre man-made pond, which they have received environmental approval to install. The park also features a creek perfect for children to play in while parents watch from lawn chairs, and an array of hammocks take in the expansive view of the field that was once a driving range.

“We have children, so we’re very child-oriented,” Amanda Stanley said of the park’s culture. 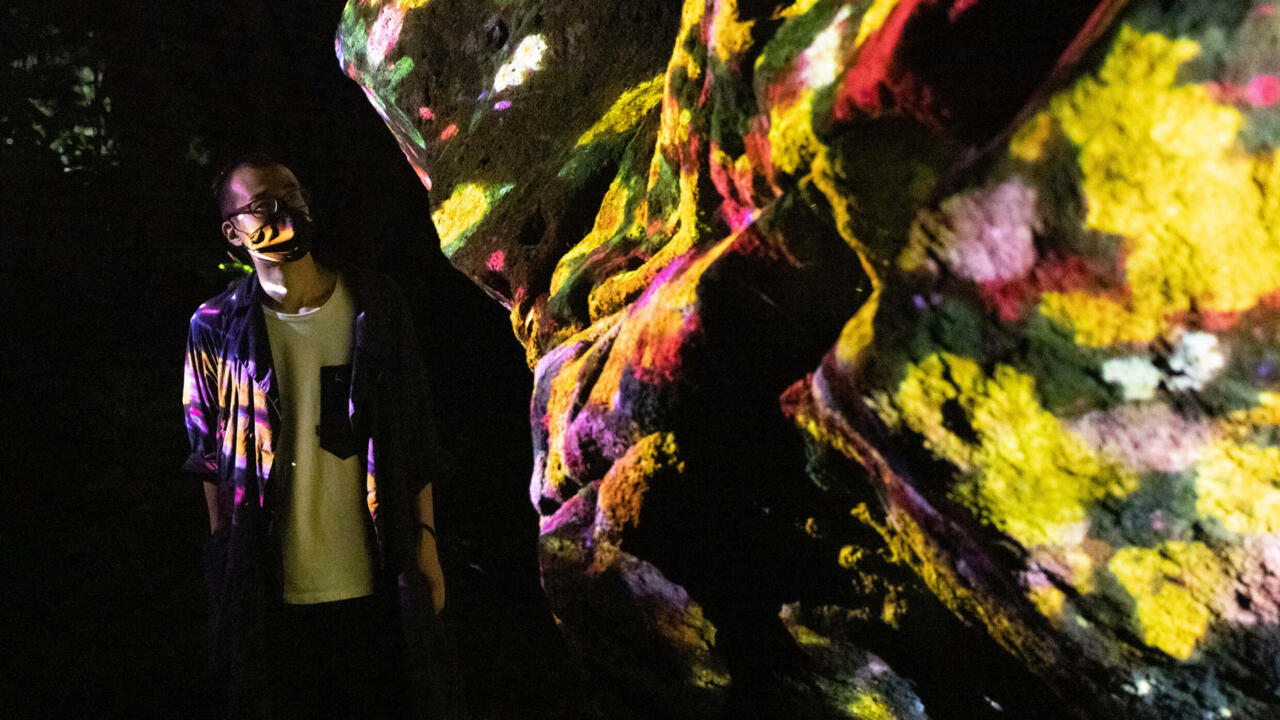