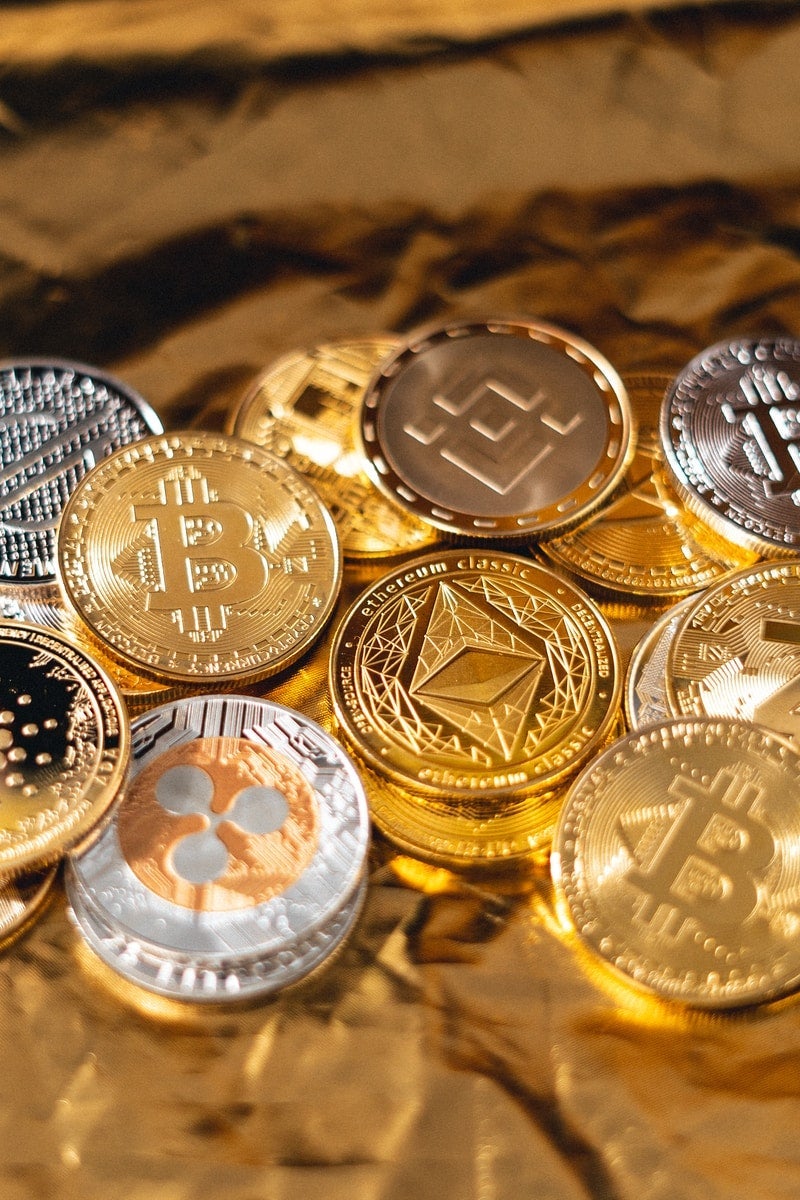 Although cryptocurrencies have long been a hot topic for their ardent supporters, it wasn’t until recently that they garnered seemingly universal attention. Over the past few months, Federal Reserve Chair Jerome Powell fielded inquiries about and relating to decentralized digital assets. In July, Reuters reported that Powell, speaking during a congressional hearing, supported the development of a digital U.S. currency to undercut virtual currencies pegged to the dollar.

When is the Cipher Mining IPO Date?

As has been typical for intriguing but risky technology-based private enterprises, Cipher Mining’s leadership team decided to enter the public market via a business combination with a special purpose acquisition company (SPAC), in this case, Good Works Acquisition Corp. Following an approval by both the Securities and Exchange Commission and Good Works shareholders, Cipher inked its debut on the IPO calendar on Aug. 27, 2021.

Shares trade on the Nasdaq exchange under the ticker symbol CIFR. On Aug. 26, 1 day prior to the closing of the business combination, CIFR stock jumped to an intraday high of $12.80 before closing at $11.34, a 13% gain over the prior day’s session. However, on the debut day, shares closed down to $10.50, effectively confirming to onlookers the volatility of crypto-based offerings.

The wildness of CIFR stock also reflects the opportunities and dangers of SPAC-based IPOs. Under a traditional framework, private companies interested in going public must undergo an extensive vetting process. Though helpful to prospective retail investors due to greater regulatory scrutiny, aspiring public enterprises hold the opposite sentiment because of hefty time and expense considerations.

Instead of the rigors of a traditional IPO, many smaller tech firms have chosen instead to merge with SPACs. Also known as blank-check firms or shell companies, SPACs have no underlying operations. Instead, their job is to launch their own IPO in the hopes of identifying a merger target — usually within a 2-year span. Once discovered and approved, SPACs assume the identity of the target enterprise while the latter becomes a public company by default.

Inherently, this side-skirting process can be more beneficial to the enterprise than the retail investor. But in fairness, the Good Works SPAC commanded serious backing prior to the merger, including a $425 million fully committed private investment in public equity (PIPE) offering. In total, the deal contributed to Cipher Mining’s enterprise value of $2 billion.

To understand the financial underpinnings of Cipher Mining, which specifically focuses on industrial-scale Bitcoin mining operations, you should have some basic understanding of blockchain-based transactions. Arguably the best way to accomplish this task is to juxtapose the blockchain with traditional financial processes.

Under an analog paradigm, human operators record and register the various dealings you make with financial institutions. However, humans are fallible and susceptible to illicit temptations (like fraud or bribes). In addition, currency-issuing central banks answer to very few (if any) entities, thus imperiling the underlying monetary basis to nonrational pressures, including political motivations.

To remedy this, the as-of-yet-unidentified entity behind Bitcoin sought to create a decentralized financial ecosystem. Under a theoretically immutable process, multiple public parties compete for the right to verify blocks of transactional data. Once validated, these blocks become part of a permanent chain of other validated transactions; hence the term blockchain.

Aside from technical capacity, however, prior attempts at developing digital currencies failed because they couldn’t address the economic incentive problem. In other words, bank tellers have every reason to do their job well because they will be terminated if they make errors. What motivation do decentralized public actors have for participating in the blockchain validation process?

The answer is that for their troubles — which typically involves hefty electricity usage — these network contributors (also known as crypto miners) receive shares of the underlying blockchain’s coins or tokens. With the price of Bitcoin near $50,000 at time of writing, Cipher can quickly rack up robust earnings so long as management keeps its costs under control. Through using renewable-energy solutions, it’s quite possible that Cipher has the scale to succeed.

According to Benzinga staff writer Chris Katje, “Cipher Mining lists estimated revenue of $6 million for fiscal 2021 and $350 million in fiscal 2022.” Also, the company anticipates that by 2025, it will drive down energy costs to 2.7 cents per kilowatt-hour (kWh), an industrywide low. Finally, other expert analyses suggest that Cipher “could generate annual operating cash flow of nearly $750 million in 2026.”

By now, it should be clear that the upside potential for Cipher Mining revolves around a simple math equation: churn out bitcoins while keeping costs low. Thanks to the company’s massive capital raise via its SPAC-based IPO, it has more than enough funds to purchase processing units specifically geared toward crypto-mining ventures.

As well, the ability for Bitcoin to fly higher — perhaps from inflationary pressure — would simply add to Cipher’s pocketbook without incurring that much of an additional cost.

But like anything, 2 sides of the (bit)coin exist. While arguably nothing is more tantalizing than cryptos when the blockchain market runs hot, its lows can be utterly devastating.

Put another way, for Cipher to reach its lofty operational goals, the Bitcoin price must cooperate. But that of course is far from guaranteed. Bear in mind that during the last run up in cryptos when Bitcoin skyrocketed to a then-record $20,000, the price eventually slipped to a low of approximately $3,300, followed by long stretches below the $10,000 level.

A similar correction today would see Bitcoin drop to a low of around $10,500 and go rangebound at approximately $27,000. At such rates, it’s questionable if Cipher can operate effectively, given that any mining equipment purchased recently would have commanded a gargantuan premium because of the ongoing semiconductor crisis.

Before getting onboard with Cipher Mining’s public market debut, you should assess the pros and cons of SPAC-based IPOs against their traditional counterparts. Broadly speaking, post-merger SPAC performances this year have been negative. Much of this laggardness ties into the incentivization structure of SPACs.

As mentioned earlier, traditional IPOs benefit the everyday retail buyer because they must undergo extensive regulatory requirements. On the other hand, shell companies sidestep some of these constraints, which effectively benefits SPAC sponsors and insiders. Further, sponsors usually receive 20% equity in the business combination. Along with the potential exercising of warrants, SPACs can be extremely dilutive, resulting in downward pressure.

However, SPACs open access to opportunities that retail buyers may not otherwise receive. And because they trade like any other equity unit, you can participate easily if you already know how to buy stocks. If not, follow the steps below.

With brokerages nowadays offering similar financial incentives to join (such as commission-free trading), you should narrow your list of best brokers to platforms that provide flexible and robust access to various investment products.

Step 2: Decide how many shares you want.

Before trading, familiarize yourself with these market concepts.

Follow the same sequence for limit orders (but include your execution price).

Anyone interested in developing their investing acumen should consider opening an account with ClickIPO, a service that buys shares of select entities seeking to go public for distribution to interested members.

A Promising but Dangerously Volatile IPO

To be sure, cryptocurrencies and the underlying blockchain technology have forced a recognition of the changing nature of finance, even at the very top of world governance. By default, such a favorable backdrop emboldens Cipher Mining’s bullish narrative. However, CIFR stock’s exposure to wild bitcoin pricing dynamics ultimately makes this a speculative wager.

Disclosure: The author held a long position in Bitcoin.

0 Commissions and no deposit minimums. Everyone gets smart tools for smart investing. Webull supports full extended hours trading, which includes full pre-market (4:00 AM – 9:30 AM ET) and after hours (4:00 PM – 8:00 PM ET) sessions. Webull Financial LLC is registered with and regulated by the Securities and Exchange Commission (SEC) and the Financial Industry Regulatory Authority (FINRA). It is also a member of the SIPC, which protects (up to $500,000, which includes a $250,000 limit for cash) against the loss of cash and securities held by a customer at a financially-troubled SIPC-member brokerage firm. 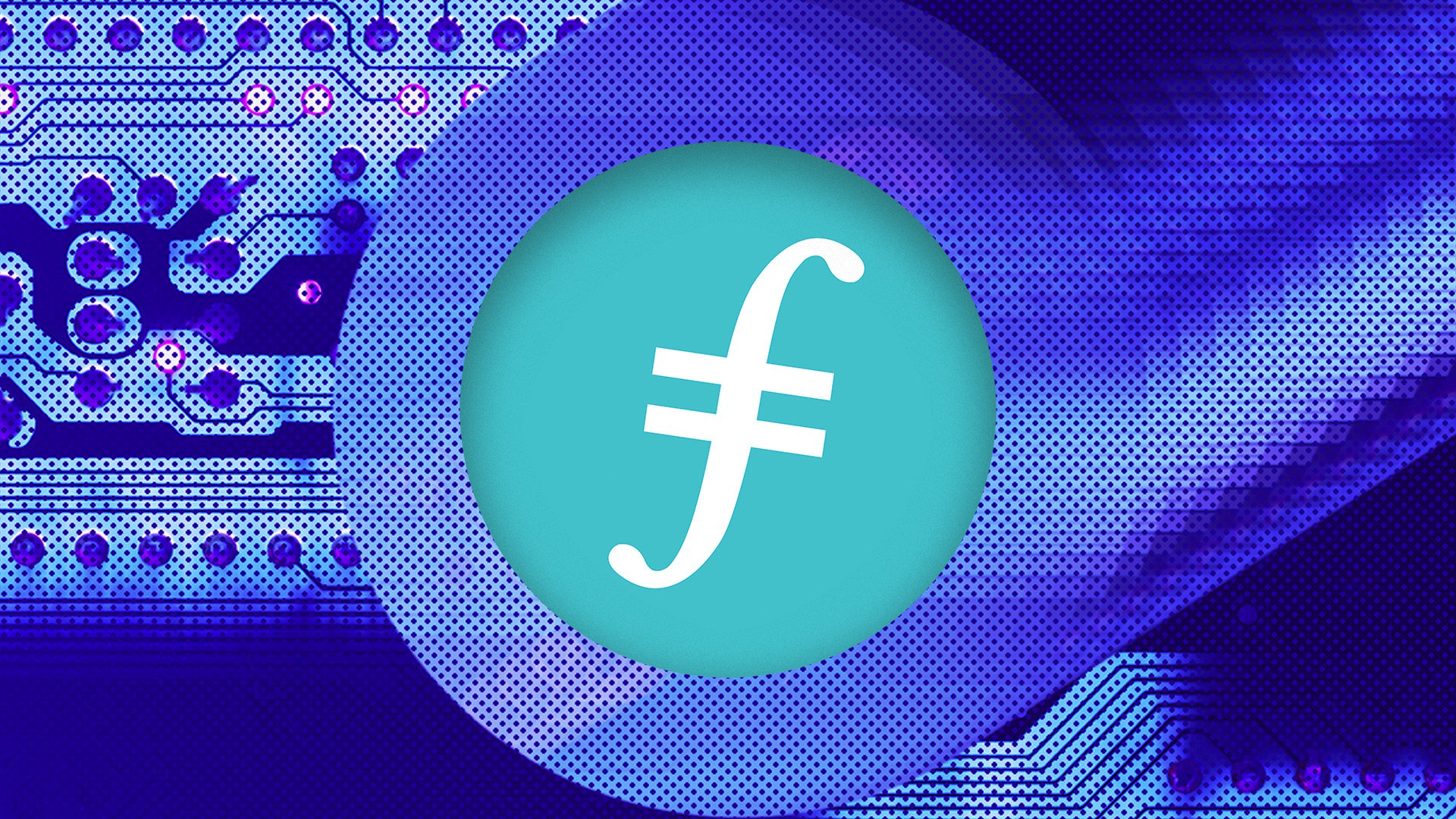 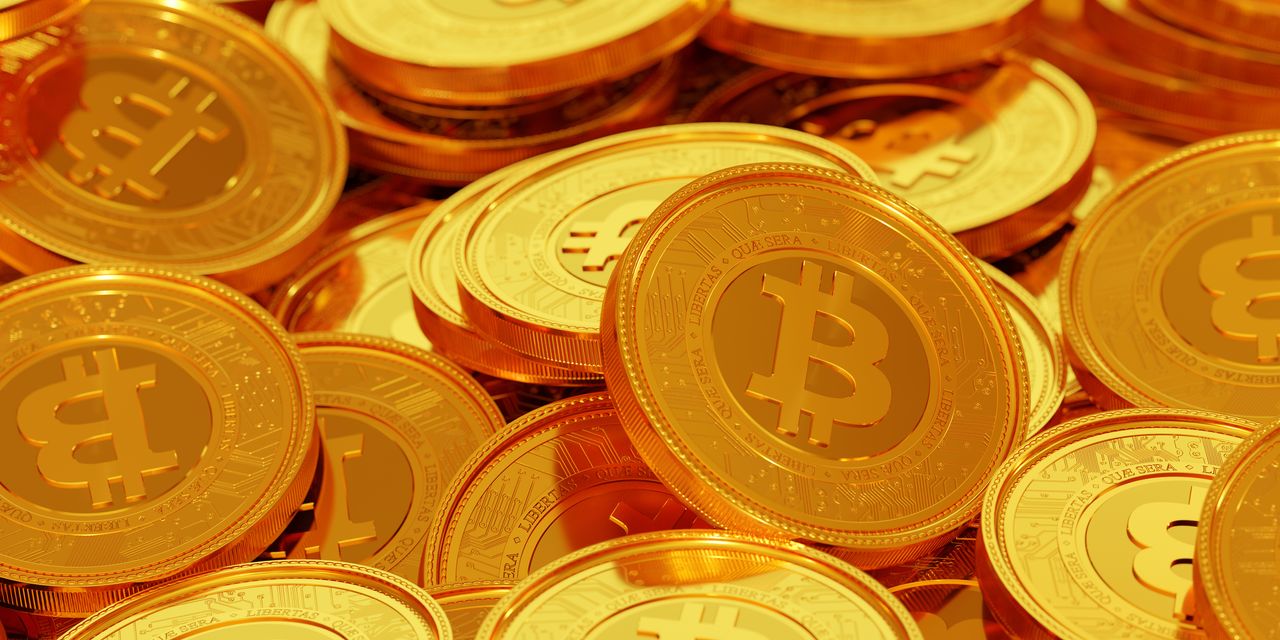 Bitcoin Is Recovering. Why JP Morgan Could the Reason.

The Global Cryptocurrency Mining Hardware Market is expected to grow by $ 2.82 bn during 2021-2025, progressing at a CAGR of 7.85% during the forecast period