Ripple seeks to unearth SEC employees’ crypto holdings in a pushback against the agency in the midst of the court saga between the two entities.

The US Securities and Exchange Commission (SEC)’s lawsuit against Ripple has garnered traders’ attention in the crypto community since December 2020. The case is drawing to a slow close as “XRP Army,” a group of XRP investors and traders, come forward to protect their interests.

The SEC lawsuit alleges that the distribution of XRP is “one long unregistered securities trade” since 2013, and that XRP itself is a security. The agency states that every market participant who traded or exchanged XRP in the past eight years should have known it is a security. This statement was the last straw in the case that triggered the XRP Army show of strength.

John Deaton, the founder of Crypto-Law.us, is one of the army’s big names on crypto Twitter. Deaton tweeted earlier today:

There are many others within this community that provide invaluable input and research related to battling the @SECGov’s war against #XRP.

Notice I didn’t say war against @Ripple. Ripple has an impressive legal team to represent it. #XRPHolders motion to intervene is pending.

Updates in the legal proceedings against Ripple Labs have indirectly impacted the XRP price since the firm developed the altcoin and remained one of the largest holders. This has motivated XRP holders to safeguard their interest and the price of the altcoin through blowback on crypto Twitter and Youtube.

The latest update in the case is the SEC’s request for audio and video recordings of Ripple staff meetings. Though Ripple Labs failed to inform the plaintiff that meetings were routinely recorded, the agency claims to have learned about the same from Ripple’s former Chief Compliance Officer Antoinette O’Gorman on August 4.

The SEC has compelled Ripple Labs to produce the recordings and the latter retaliated by filing a motion for data of SEC employees’ XRP holdings. The court has granted SEC until September 3, 2021, to respond to Ripple Lab’s motion.

Ripple Labs stated in the motion that their previous efforts to obtain the said information from the agency have failed. The defendants noted,

We met and conferred with the SEC on this issue on July 8, July 15, August 18, and August 25, without progress.

Though Ripple Labs is making strides in its case, XRP Army’s support has captured mainstream media attention and drawn interest from XRP traders and investors. Nearly every update has had some impact on the altcoin price.

After remaining range-bound below $1.14, the altcoin is now set to make an upswing with the latest turn of events. FXStreet analysts have predicted that XRP’s chances for a surge to $2 have increased. 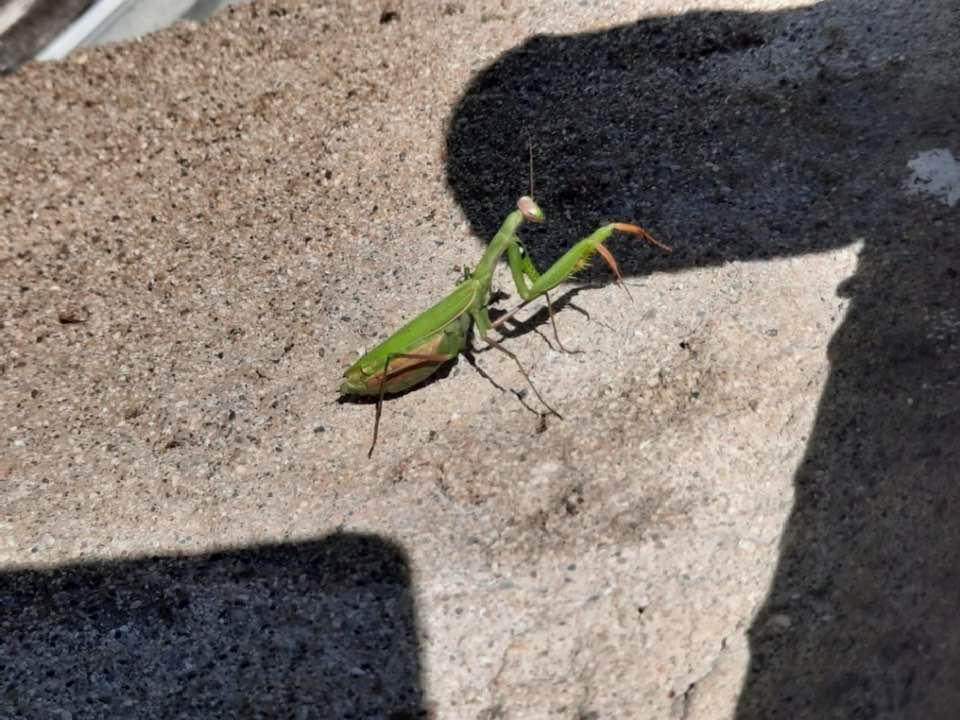 Ripples from the Dunes: Praying Mantis

Insights on the Cryptocurrency Global Market to 2030 – by Offering, Process, Type and End-user – ResearchAndMarkets.com