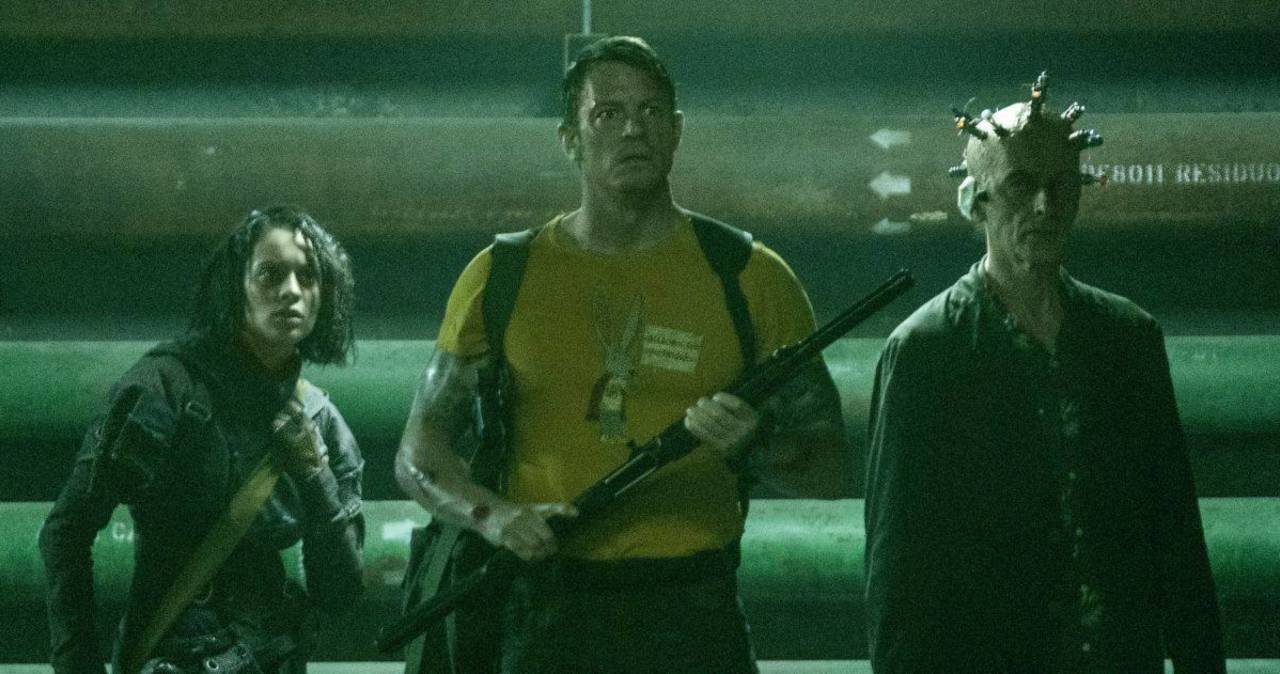 
If you found yourself watching The Suicide Squad and staring at Peter Capaldi’s The Thinker in later scenes you may have started to wonder…”what the heck are those things in his head” and also “why does he all of a sudden have a bandage on his ear?” The only answer we can give you for the first is that they make him smarter (and they look cool) but writer/director James Gunn has the answer to the second. While taking part in a watch-along live tweet for the film the filmmaker was asked about the sudden appearance of the bandages on the character, revealing that it was something from a deleted scene. Don’t worry though, you can see it when the blu-ray arrives later this year.

“You’ll be able to see the deleted scene on the Blu Ray (sic),” Gunn wrote social media. “Thinker tries to manipulate Polka Dot Man into helping him and PDM almost gives in but instead shoots him in the ear. #TSSWatchParty” Gunn offered another anecdote about Capaldi’s character, tweeting: “Peter Capaldi saying ‘My answer may not be what you expect’ got the biggest laugh at the table read with the actors.” He also revealed that the first line of dialogue he wrote for Polka Dot Man, the brief “I hope so,” he knew immediately that he wanted David Dastmalchian to play the part.

Gunn also revealed a bit about Polka Dot Man that could change how fans see the film. When asked if Dastmalchian’s character was so torn up about Milton’s death because he saw him “as a person and not his mom,” Gunn replied: “I think Polka Dot Man usually sees people as who they are but occasionally hallucinates.”

You’ll be able to see the deleted scene on the Blu Ray. Thinker tries to manipulate Polka Dot Man into helping him and PDM almost gives in but instead shoots him in the ear. #TSSWatchParty https://t.co/NFgnZlymli

The Suicide Squad is now playing in theatres and is available to watch on HBO Max. 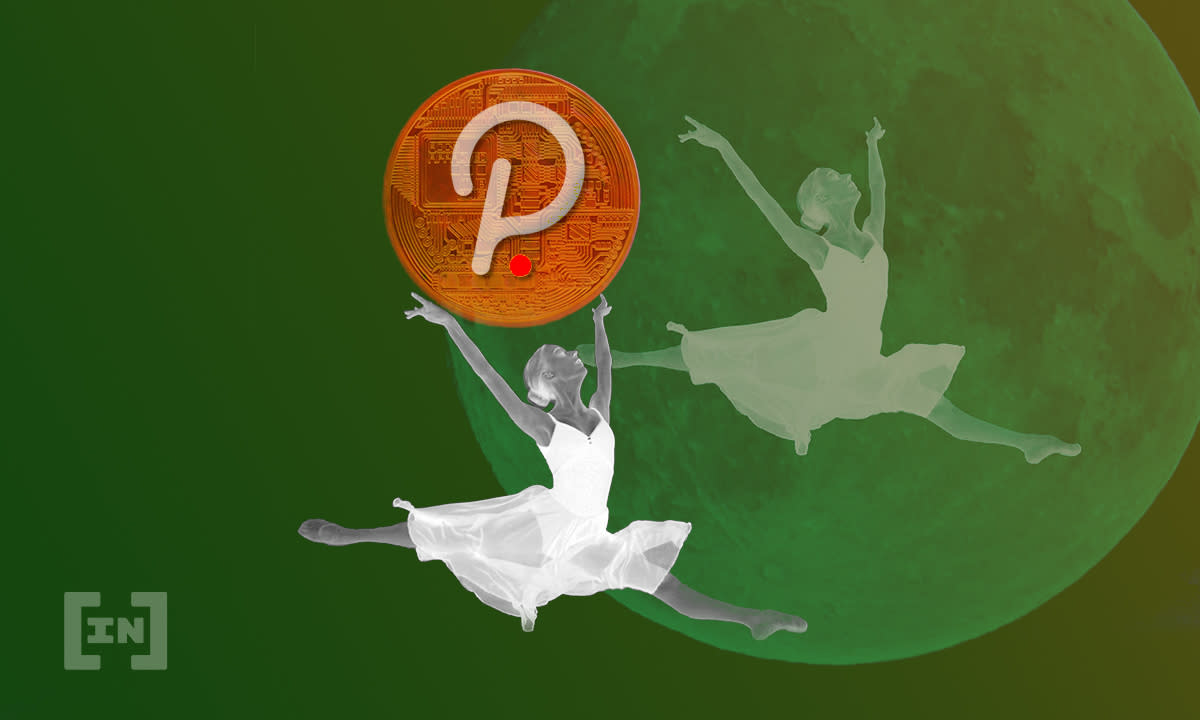 Polkadot (DOT) Bounces and Attempts to Initiate a Bullish Reversal 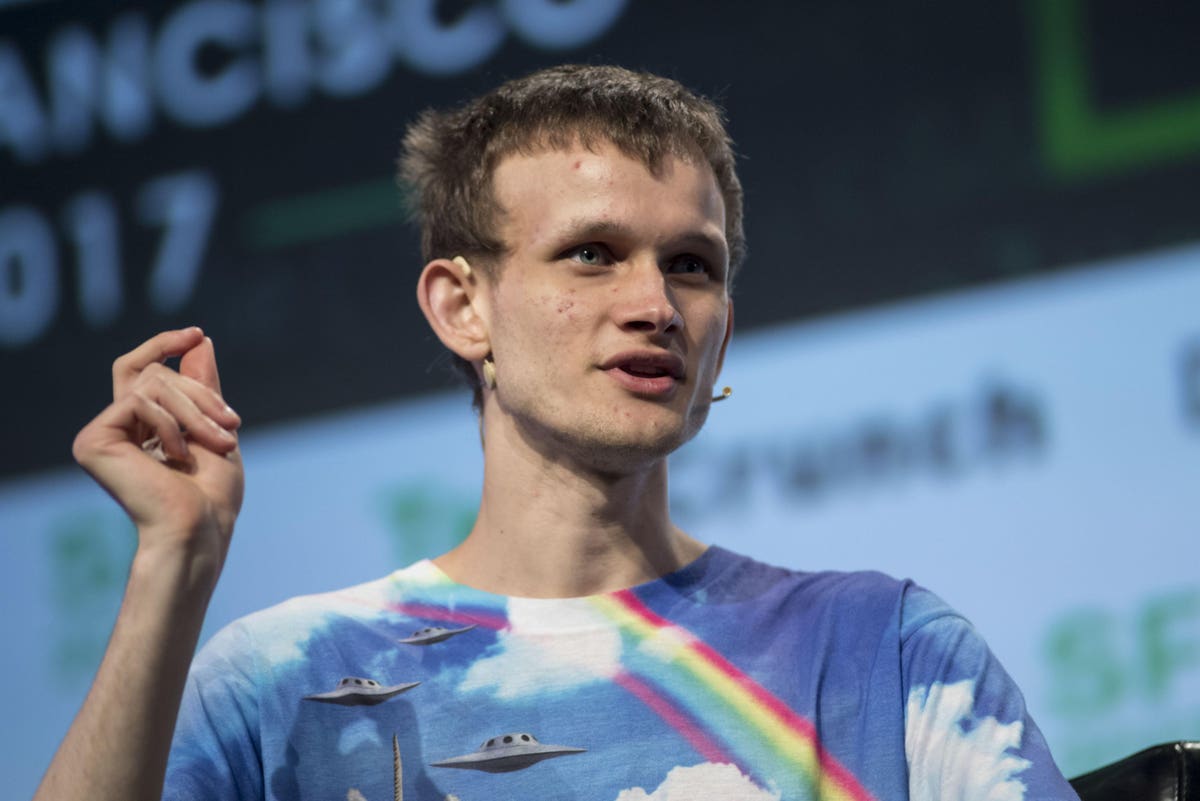