The decision came as nearly 600 students and staff had been asked to stay home after being exposed to someone who tested positive for COVID-19 as of Tuesday evening. Of those 600, 195 were from Forbush High School.

Being asked to stay home — known as being “excluded” in public health lingo — is a result of a student being within 6 feet for 15 minutes or more of someone who has tested positive. However, CDC and state Department of Public Instruction guidance allows students to forego exclusion in most cases if all students are wearing a mask and not showing symptoms.

“There are 403 school-based contacts that could currently sit in our classrooms right now if every student was wearing a mask,” said Kristi Gaddis, district executive director of student services.

The remaining nearly 200 students and employees excluded from school campuses were being asked to do so as a result of exposure to someone in the community or in their home. Board members asked if it was the law to follow the guidance for exclusions from the CDC and state education officials, and district employees said they would likely face liability and need legal advice to forego the exclusion protocol instructions.

Yadkin County Health Department Director Jessica Wall said Yadkin County is at the highest rate of transmission and risk for COVID-19 according to a risk level metric used by the state Department of Health and Human Services. As of Tuesday, 237 people in the county were in active isolation due to testing positive for the virus — up from 169 on Aug. 12, which is a 40% increase. Currently, 15.4% of COVID-19 tests are coming back positive for those living in the county.

A total of 40 students and staff had tested positive for COVID-19 and were in active isolation as of Tuesday, Aug. 24, according to a data sheet presented at the board meeting.

When district officials mentioned during the meeting that only one student had actually tested positive as a result of being at school and that many of the hundreds of exclusions were due to exposure to someone off-campus, online commenters watching the meeting via Facebook Live expressed dismay that masking was resulting from contact tracing and not on-campus diagnoses and exposures. Others defended the decision.

More than 900 people tuned into the Facebook Livestream Tuesday evening, many commenting on the fact that school board members and most district officials were not wearing masks during the meeting.

Parents requested more transparent information about active cases and contact tracing affecting the schools, perhaps to be posted on the district website.

District officials pledged to create mask breaks, perhaps as often as every 90 minutes, where students can go outside and remove their masks. They also are exploring possibilities for outdoor lunches and other ways to limit maskless exposure during the school day.

Yadkin County students returned to their classrooms last week amid continued pandemic concerns as well as torrential rain and an afternoon tornado warning.

On the first day for students, last Tuesday, Aug. 17, Yadkin County was part of a regional tornado warning from the National Weather Service from storms spawned by Tropical Storm Fred.

“We moved our students to hallways and other secure spaces for protection. As you can imagine, this creates challenges, especially when you have younger students who have never practiced a tornado drill before,” said Yadkin Schools Superintendent Dr. Todd Martin. “I have to say that our people did a tremendous job. I also sent a phone message to parents thanking them for sending us such great students. The students were so cooperative, they took the situation seriously, and they worked very well with our teachers and staff members.”

Martin said school staff and students have become “accustomed to challenges” and said everyone handled this latest challenge well.

“It seems like they rise to the challenge every time. We have had a great first week and our students and employees continue to show that they are resilient,” Martin said.

Principals from around the district said they were glad see students returning for the new year.

“It has been so good to see our students back during the first week of school. They seem glad to be around other students and engaging with their teachers,” said Yadkin Early College Principal Chris Lyon. “The lack of social interaction has been one of the biggest negatives for students during the pandemic. You don’t normally hear this from a high school principal but it is good to see them acting like teenagers again.” 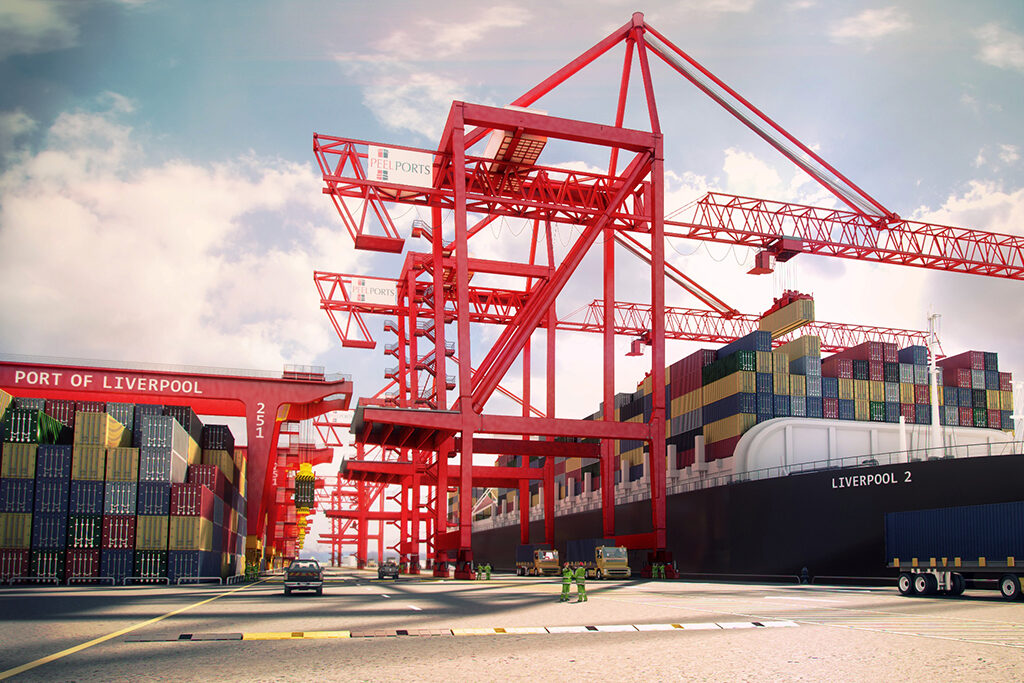 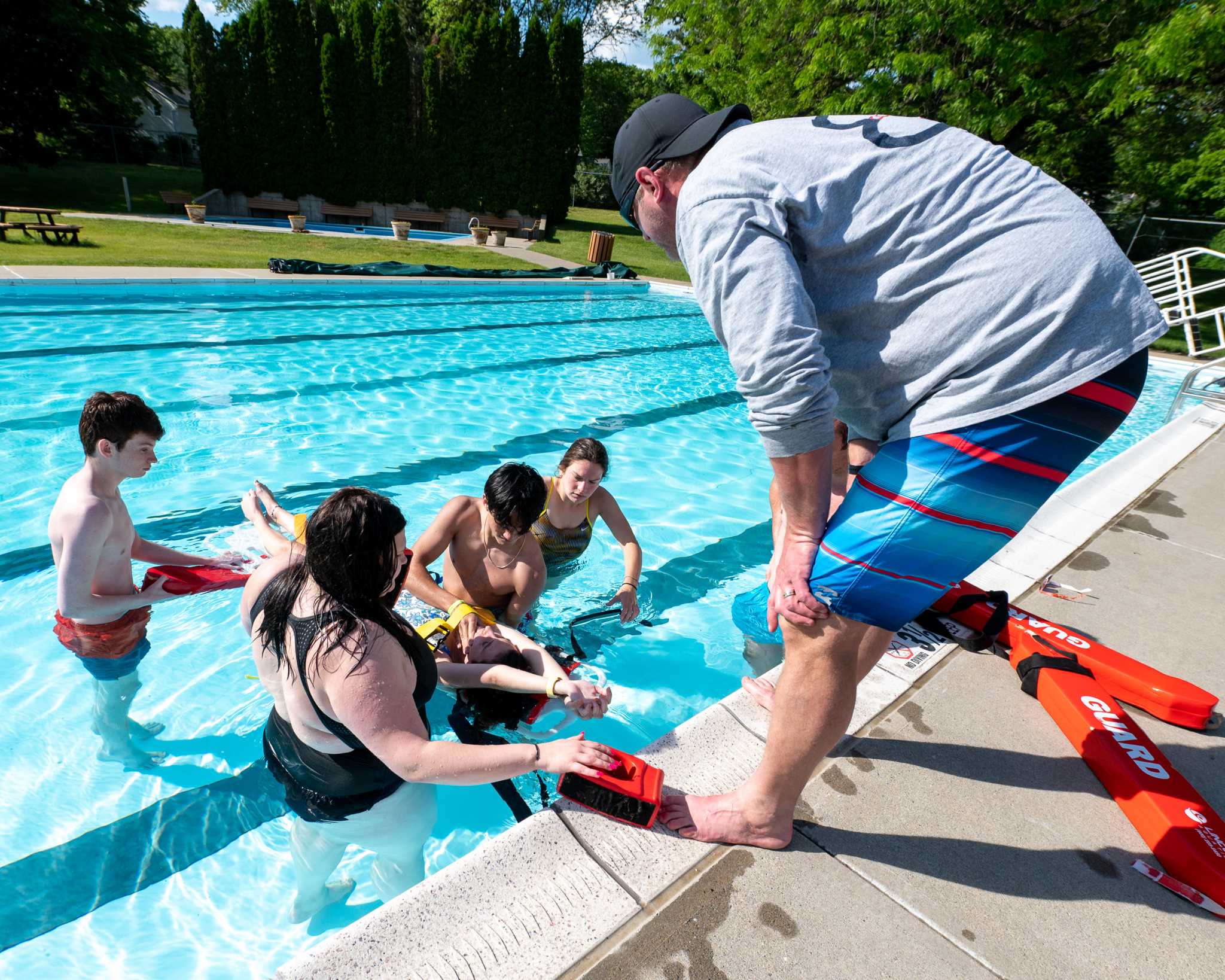