Cryptocurrencies and digital assets have exploded in value and popularity over the past 18 months. And it’s not too late for investors to capitalize on the trend — not yet, anyway.

“The train has left the station, and it’s either ‘get on board, or be left behind,'” JP Lee, the ETF product manager at VanEck, told Insider in a recent interview.

Interest in cryptocurrencies intensified after a pair of CEOs that double as bitcoin bulls, MicroStrategy’s Michael Saylor and Tesla’s Elon Musk, added bitcoin to their companies’ balance sheets. Amazon and Walmart are also rumored to be taking steps toward embracing cryptocurrencies.

Wall Street’s biggest banks
had no choice but to follow suit.

“JP Morgan, Morgan Stanley, Goldman Sachs, Schwab, Fidelity, Vanguard, anybody who five years ago was like, ‘We’re not gonna touch this,’ now they’re like ‘OK, well, we have to play ball, or else this whole generation of ideas, action, investments, is going to be operating in a different sphere than we are,'” Lee said. “… They have to play ball, or else they run the risk of letting this thing get so far away from them that they’re no longer part of the conversation.”

Digital assets have a wide range of use cases, but some aspire to build a decentralized financial system that promises to be a safe haven from financial institutions like banks and governments. Some attribute the distrust in financial intermediaries to the financial crisis of 2008.

“There’s this huge change in how younger people view investments and the world that’s different than the older generations,” Lee said. “So if you are at the top of the dogpile at one of these traditional finance companies, you have to follow what the people are doing, or else they’re just going to build it all on their own.”

Cryptos can present real-world opportunities that, up until now, have been theoretical, Lee said, adding that their greatest strengths are their inherent qualities like transparency and the ability to be audited.

But digital assets are in many ways a Rorschach test — people see what they want to see, whether it’s a new type of asset that can transform business and transactions, or simply a gimmicky fad and a bubble where people pay tens of million of dollars for digital art.

“It’s a generational thing,” Lee said. “If you’re under 40, you automatically and inherently understand that something that is purely a digital item, digital asset, can have value. If you’re over 40, sometimes it requires more education to figure out what we’re actually talking about.”

The growth of digital assets is still “super, super early,” but investors should consider diversifying their portfolios by investing in stocks with exposure to the digital economy, Lee said.

VanEck’s Vectors Digital Transformation ETF (DAPP) allows clients to add exposure to the digital economy without opening a separate account on a crypto exchange. The exchange-traded fund is down about 18% since it launched in mid-April at the height of the crypto boom, but it’s up 34% since mid-July.

Below are five pure-play digital asset stocks that are key components of the VanEck Vectors Digital Transformation ETF. All companies must get at least 50% of their revenue from digital assets in order to be included in the ETF. Robinhood (HOOD), a brokerage popular with millennials, isn’t in the fund because only about 40% of its revenue comes from crypto, Lee said.

Along with each name is the stock’s ticker and percentage weight in the DAPP, as well as Lee’s thesis for each company, lightly edited analysis from Lee via an interview and a recent research note, and a direct quote from his note. 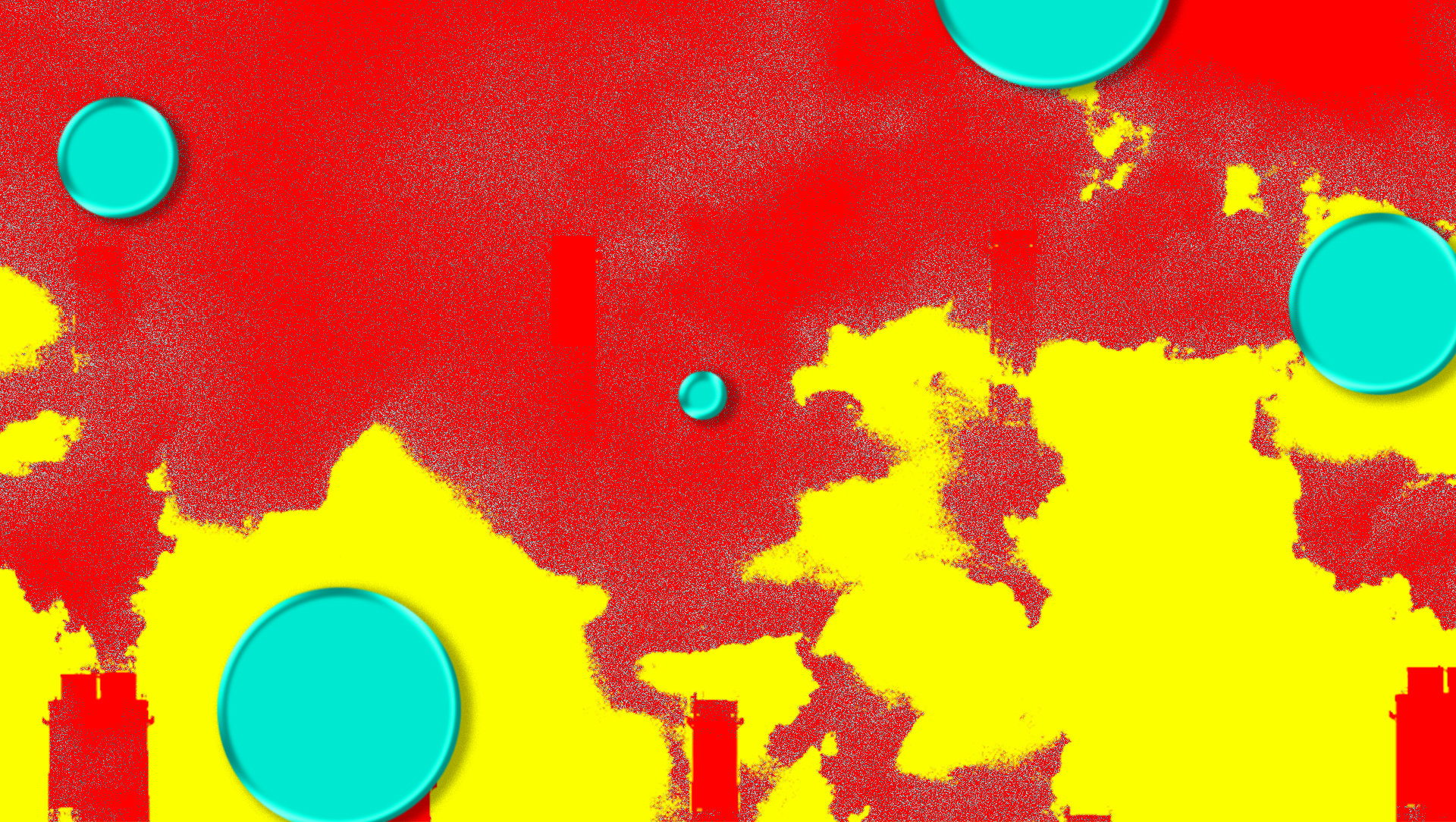 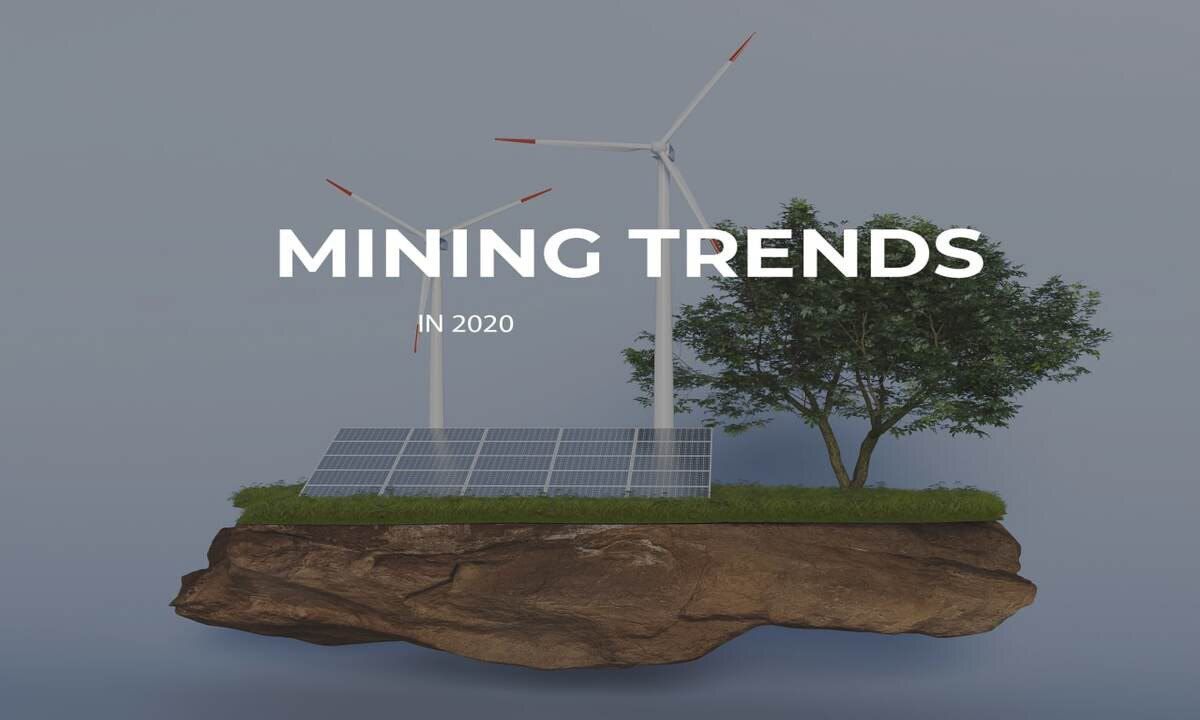