Blockstream has raised $210 million in a Series B funding round that values the bitcoin technology firm at $3.2 billion and will fund an expansion into manufacturing mining chips.

U.K. investment management firm Baillie Gifford and iFinex, the parent company of cryptocurrency exchange Bitfinex and stablecoin issuer Tether, participated in the round, Blockstream said Tuesday. No other investors were mentioned.

The move paves the way for Blockstream, based in Victoria, British Columbia, to build out a business line making specialized mining chips known as ASICs, the Canadian company said.

The acquisition, together with the additional funding, will advance Blockstream’s crypto mining products and services, including its recently announced Blockstream Energy service.

The new capital will also further the firm’s Bitcoin-focused financial products as well as its Liquid sidechain network, according to the company.

“The fresh infusion of capital will allow us to launch more products under Blockstream Finance, as well as bring our new bitcoin ASIC miner to market next year,” said Mow.

Blockstream was founded in 2014 with a focus on building infrastructure and applications based upon the Bitcoin network. The firm was co-founded by CEO Adam Back (inventor of Hashcash, a system for discouraging spam emails that influenced Satoshi Nakamoto’s proof-of-work consensus mechanism design for Bitcoin) and nine others, including Bitcoin Core developer Gregory Maxwell. 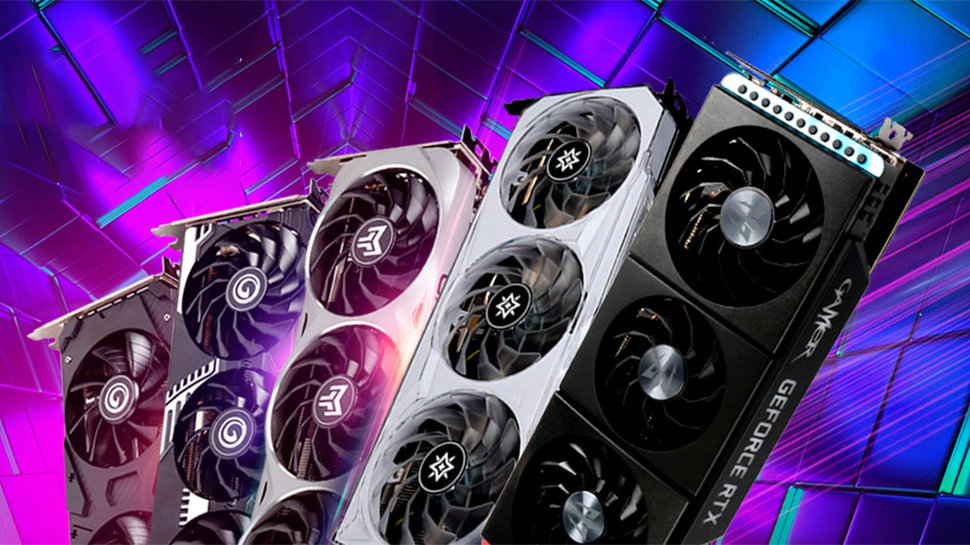 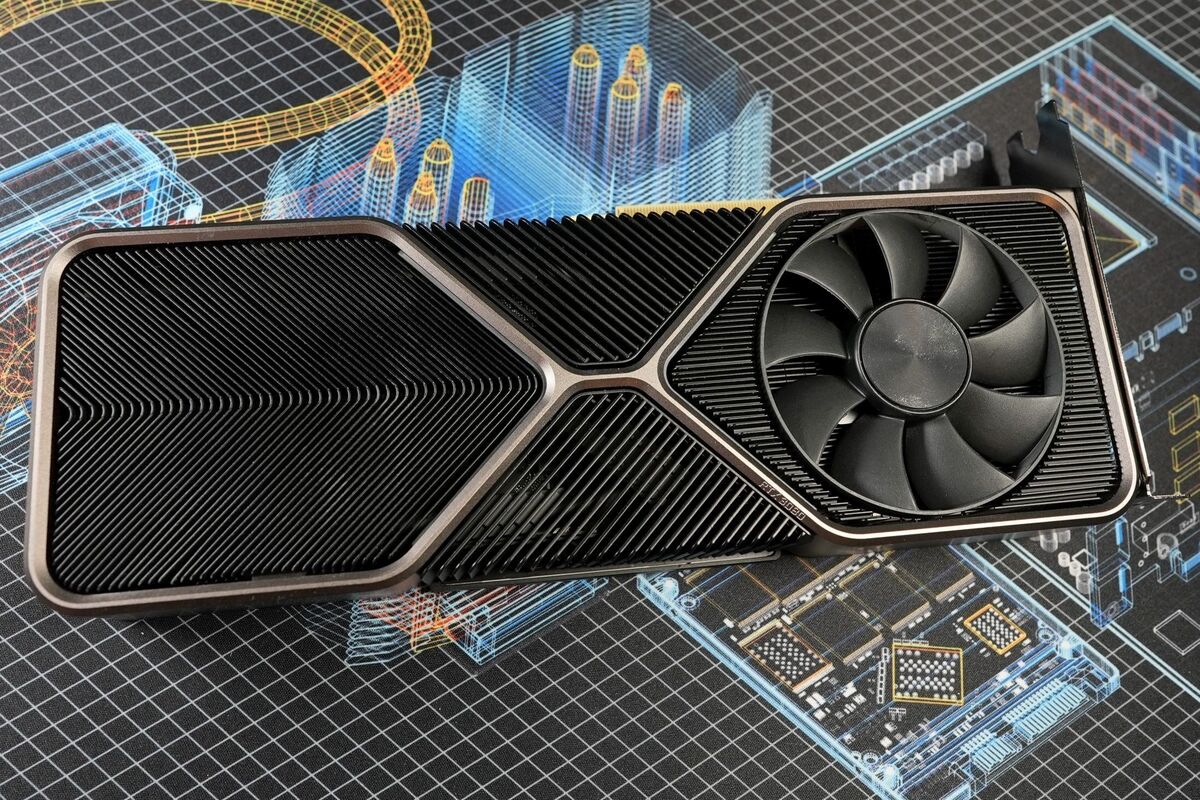 Nvidia LHR explained: What is a ‘Lite Hash Rate’ GPU?