We learned on Monday about the death of the nonprofit scholar Lester Salamon from his colleagues at the Johns Hopkins Centers for Civil Society Studies. Salamon appeared frequently in our pages, helping us give important context to our stories, especially when it came to nonprofit finances, hiring, and relations with government. We most recently talked to him a few weeks ago about one of his most influential efforts — pushing the federal government to release more data about the nonprofit labor force.

He also wrote opinion articles for us, such as this call to action for the nonprofit world, written with his longtime collaborator, Alan Abramson, of George Mason University.

Join our webinar. See details below.

Of the $49.5 billion that the country’s 50 biggest companies publicly committed to racial justice and equality efforts after George Floyd’s murder last year, $4.2 billion, less than 10 percent, is in the form of grants; the rest will come as loans and investments. A sliver of the grant money, $71 million, will go to criminal-justice reform, the issue that touched off waves of protest last year. The companies, among which tech firms and banks figure prominently, are focused on boosting education, homeownership rates, and business opportunities for people of color. Revamping police departments is a “more combustible issue,” said Ford Foundation President Darren Walker, who has had conversations with CEOs about how to respond to the moment. Thirty-seven companies confirmed to the Washington Post that they had given out at least $1.7 billion so far, but there is no watchdog to keep track of follow-through. (Washington Post)

See the Chronicle’s cover report on how foundations are tackling the policy and public safety issue.

The level of hunger for American families abated somewhat in early August compared with any time during the pandemic, but it remains higher than before the pandemic, and signs indicate it’s rising again. A patchwork of temporary aid, including increased SNAP and unemployment benefits, the child tax credit, and free or subsidized meals for children out of school, gave families access to more food. But food banks across the country report demand ticking back up after a small slump: Feeding America’s 200 food banks gave out about 10 percent less food in the second quarter of this year than at the peak of the pandemic last year, but more than half of them reported rising or static need in June compared with May. Anti-hunger groups are bracing for increased demand when the temporary aid programs expire. (Washington Post) 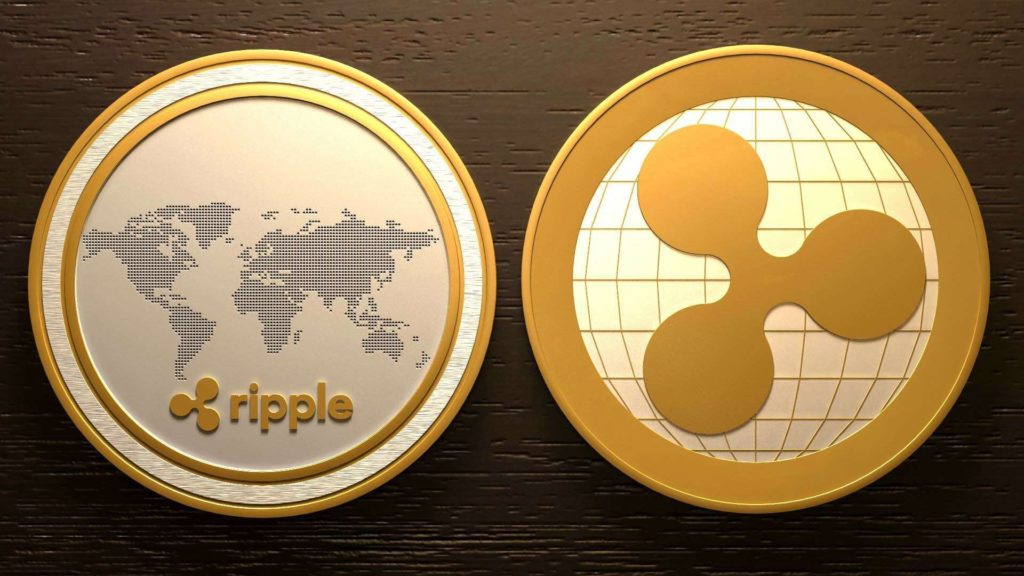 Ripple’s Current Valuation Revolves Around $3B Still XRP Is Witnessing A Massive Rally Why?