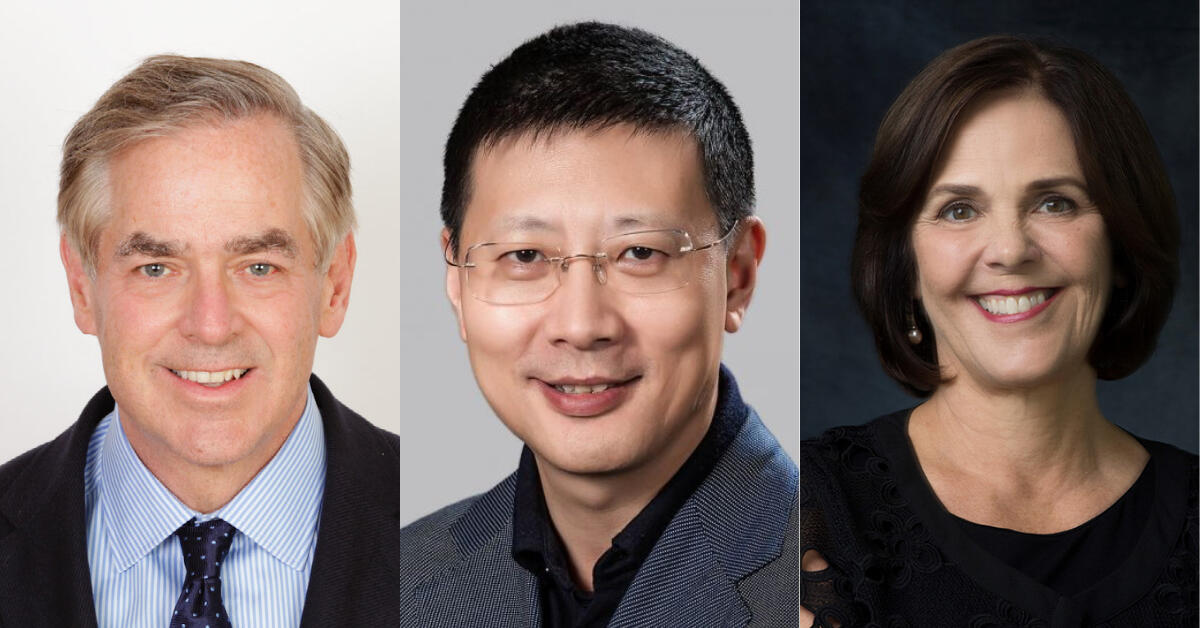 
After nine years as chair of the Yale School of Management Board of Advisors, Timothy C. Collins ’82, the CEO and senior managing director of Ripplewood Advisors LLC, will step down; he will be succeeded by Neil Shen ’92 M.A., the founding and managing partner of Sequoia Capital China. In addition, Paula Volent ’97, chief investment officer for Rockefeller University, will become the first vice chair of the board.

“The school owes a debt of gratitude to Tim Collins for all he has done to help us advance to the place of accomplishment and readiness where we stand today,” said Kerwin K. Charles, the Indra K. Nooyi Dean and Frederic D. Wolfe Professor of Economics, Policy, and Management at Yale SOM. “The school has benefitted in innumerable ways from his advice, his global perspective, and his deep experience in the world of global business.”

Charles added, “I am excited to begin working with both Neil and Paula, as we secure further support for SOM students and faculty and extend and deepen the impact our mission has at a moment when committed and thoughtful leadership is sorely needed.”

Neil Shen is a leading global investor, holding the number one spot for the last three years on Forbes’ Midas List, which recognizes the world’s top venture capitalists. In addition to serving as the steward of Sequoia Capital and founding and managing partner of Sequoia Capital China, he is the co-founder of Ctrip.com and Homeinns Hotel Group. Shen has been a member of the Yale SOM Board of Advisors since 2014 and is also a member of the Greater China Board of Advisors. He is an engaged citizen of Yale as a member of the University Council, chair of the Yale Center Beijing Advisory Committee and Executive Council, and one of the founding donors of the Yale Center Beijing.

Paula Volent recently announced that she was stepping down as the chief investment officer and senior vice president at Bowdoin College—a position she held for over the last two decades and oversaw with industry-leading results. She joined Rockefeller University in August 2021. In 2020, Barron’s named her to its list of the “100 Most Influential Women in U.S. Finance.” She has served on the Yale SOM Board of Advisors since 2015, and is also a member of the board of directors of MSCI, Inc., the Investment Committee of the Pritzker Family Foundation, and the Advisory Board of Girls Who Invest.

Timothy Collins is the longest-serving chair in the history of the Yale SOM Board of Advisors. During his tenure, he led the Becton Fellowship Program, which brings distinguished speakers from around the world to Yale SOM, and co-chaired the Dean Search Alumni Consultative Committee. As the CEO and senior managing director of Ripplewood Advisors LLC, the successor to Ripplewood Holdings LLC, which he founded in 1995, Collins has successfully invested in and built companies globally, including in Europe, the Middle East, and Asia. Ripplewood played an instrumental role in transforming and strengthening several prominent financial institutions, including AS Citadele banka of Latvia, Commercial International Bank of Egypt, and Shinsei Bank of Japan.

“We are grateful to all the alumni and friends who volunteer their time and contribute to the school in so many ways,” said Joel Getz, deputy dean for development and alumni relations. “Tim, Neil, and Paula are standout examples of the engagement and commitment to the school’s mission that is prevalent in our community and makes it possible for the school to pursue its highest aspirations.” 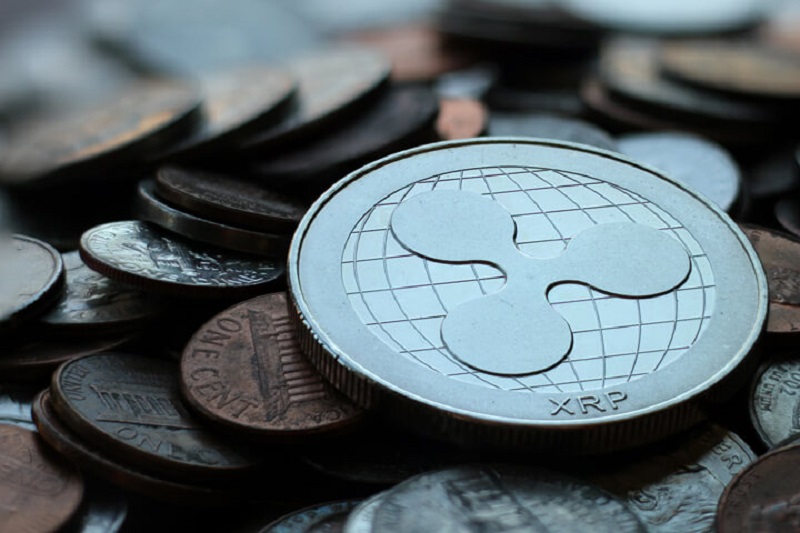