A man has been arrested on suspicion of grievous bodily harm (GBH) after a pedestrian was allegedly hit by a car in Barking.

The person was rushed to hospital after police and paramedics were called to reports of a collision in Ripple Road at 4.02am on Sunday, August 22.

A Metropolitan Police spokesperson said: “Officers attended alongside the London Ambulance Service and found a man with an injury to his leg. He was taken to hospital where he remains.”

A car believed to have been involved in the alleged collision had left the scene.

A 39-year-old man was arrested on suspicion of GBH on Monday, August 23. He was released under investigation pending further enquiries.

You may also want to watch: 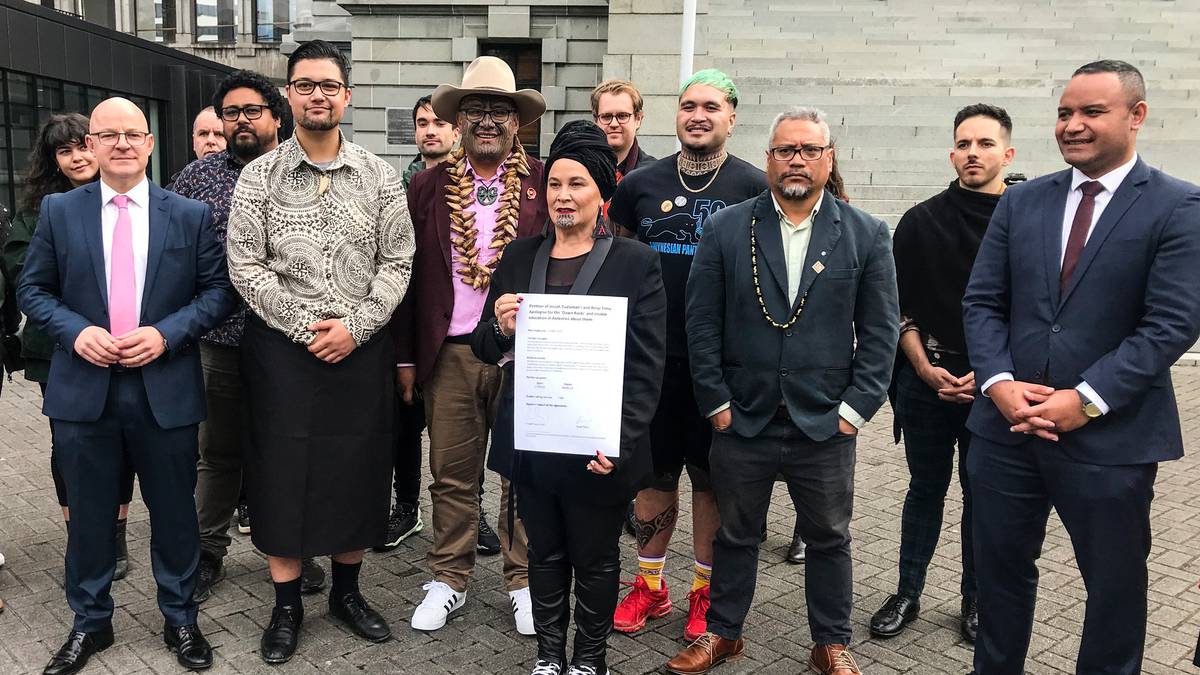 Dawn raids: ‘It shouldn’t happen to any family’ – NZ Herald 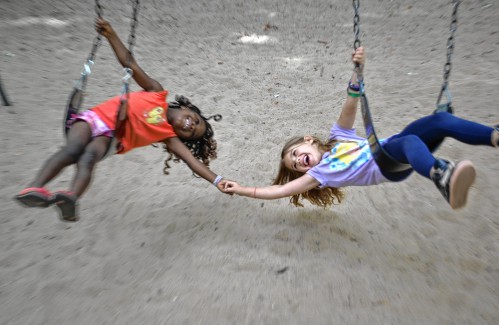