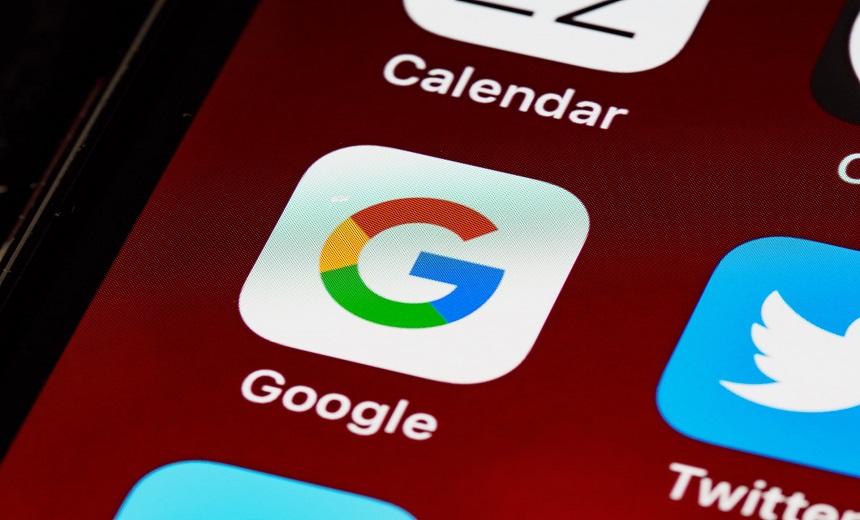 Google has removed eight fake crypto-mining mobile apps from its Play Store, but researchers have flagged 120 similar apps still available on the store, according to the security firm Trend Micro. Users of the eight apps paid for crypto-mining services that were never delivered, the researchers say.

See Also: The Guide to Modern APM: Essentials for Your Cloud-native Journey

Each of the de-listed apps on Play Store required user fees – including several apps that charged for initial download along with monthly subscriptions. Some offered in-app purchases portrayed as improving services.

Some of the apps that were taken down flooded users with in-app advertising and urged crypto enthusiasts to personally market the apps, the security firm says.

Apps flagged by the researchers “affected 4,500 users globally” between July 2020 and July 2021, according to Trend Micro’s Mobile App Reputation Service.

The security firm says some users paid recurring subscription fees that averaged $15 per month, along with other miscellaneous charges of about $200 per transaction that promised increased mining capabilities.

Google did not immediately reply to a request for comment.

“The fake mining activity on the apps’ user interface is carried out via a local mining simulation module that includes a counter and some random functions,” Trend Micro researchers say. “Some of these apps prompt users to pay for increased cryptocurrency-mining capabilities via in-app billing systems that range from $14.99 to as high as $189.99.”

“One of these apps’ [‘MineBit Pro – Crypto Cloud Mining & btc miner’s’] terms of use states that [it’s] merely a game that does not have any cryptocurrency-mining functionality,” researchers add, pointing out the disclosure is in easily overlooked fine print.

Trend Micro says deceptive crypto-mining apps can be detected by tracking user reviews, testing the system with an invalid cryptocurrency wallet address and confirming if there are associated handling fees, because free services “are very suspicious.”

Elsewhere at Google, the company now says YouTube’s Partner Program – which allows content creators to monetize their videos and share advertising revenue – will be locked to creators that do not enable two-step verification by Nov. 1. This applies to the content creators and “anyone with any level of access to the channel,” Google says.

“Google’s decision to require two-step verification for creators in its YouTube Partner Program is a welcome security advancement,” says Neil Jones, a cybersecurity evangelist focused on governance, mobile app security and other areas.

“Bigger-picture, more and more providers will implement multifactor authentication requirements, as recent studies show that approximately three out of five data breaches originate from compromised credentials,” says Jones, who is a senior governance manager with the security firm Egnyte. “It’s especially reassuring to see that Google is considering the security implications of account logins across its platform.”

The YouTube update follows a May announcement in which Google indicated that it would soon be auto-enrolling Gmail and Google Account users into multifactor authentication/two-step verification. 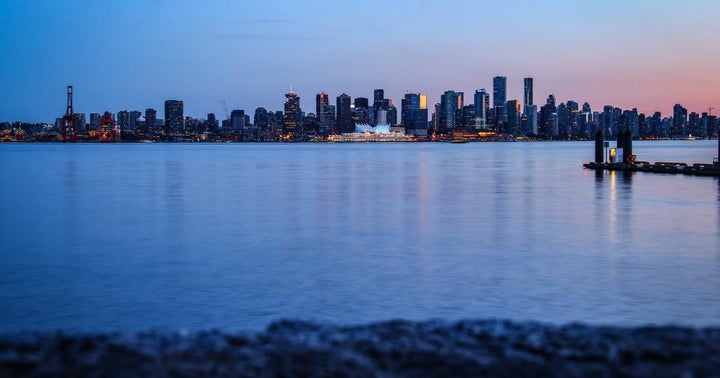 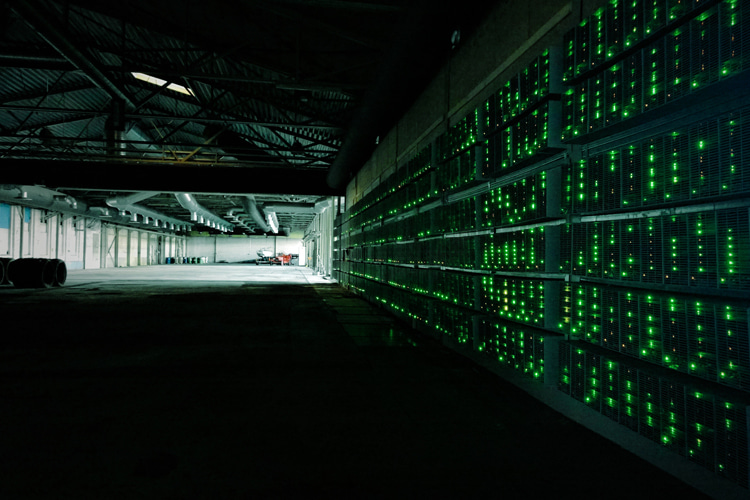 Why cryptocurrency mining is an environmental disaster