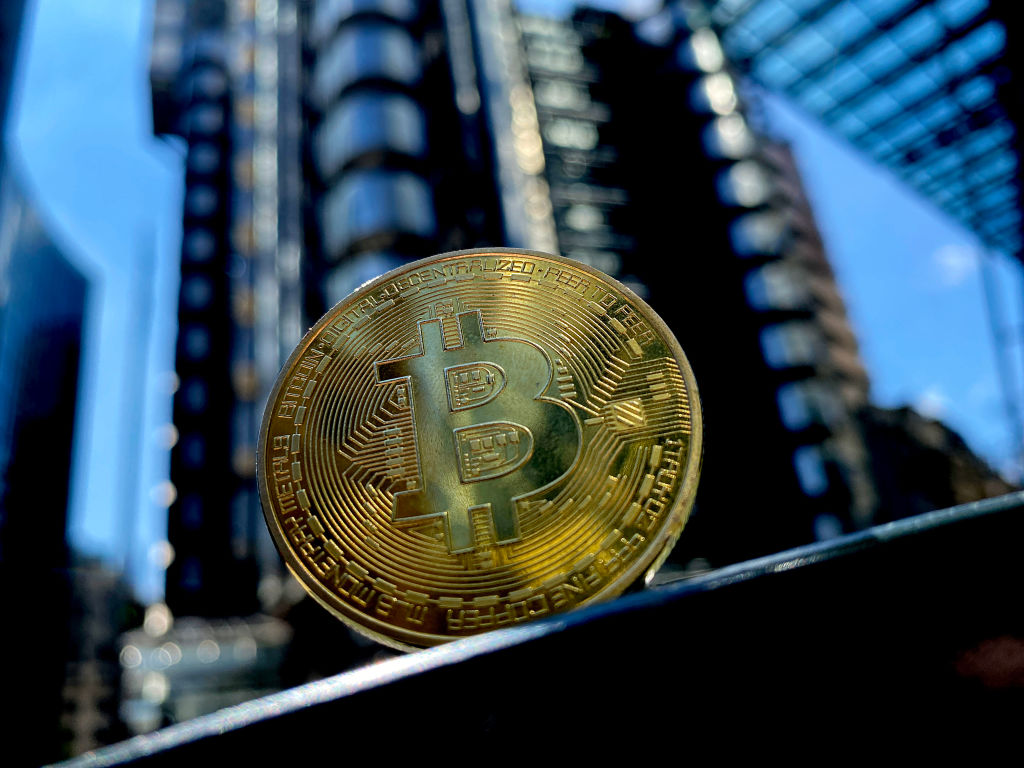 Shareholders, including asset management giant BlackRock which has a 6.6 per cent stake in the company, were treated to record net income of $19.3m or $0.22 per share. The results made a welcome change from Q2 2020, when the company ran a net loss of $10.6m or -$0.31 per share.

The company has plans to keep the expansion going. Riot Blockchain recently purchased a 240,000 square foot site in Whinstone, Texas, laying the groundwork for the company to become one of the largest hosting and mining outfits in North America.

With the addition of new space Riot is planning to expand its fleet. While Riot’s current hash rate is 2.07 exahash per second (EH/s) by early September the company anticipates it will have a total of 25,946 Antminers in operation, with a hash rate of 2.6 EH/s. 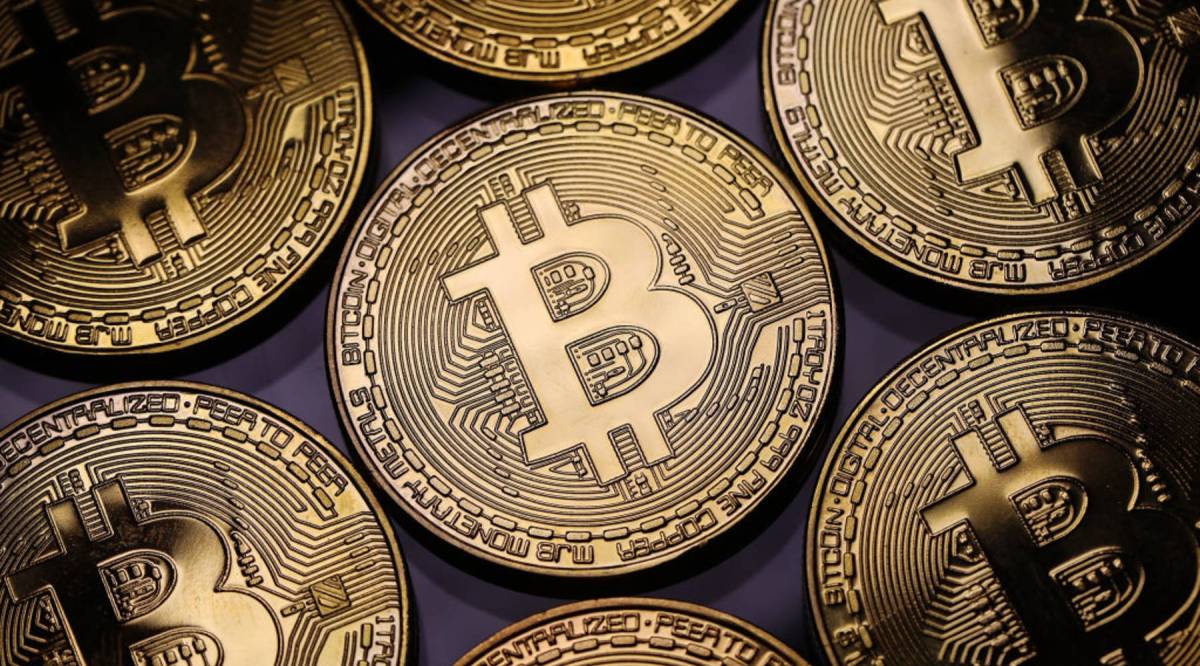 China wants to go carbon neutral by 2060, which could mean kicking out some tech – Marketplace