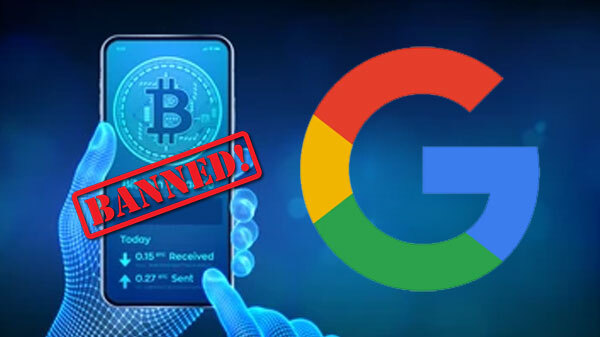 Smartphones have become the most used commodities of the modern world with the masses relying on these handheld gadgets for communication and other tasks. Google’s Android is one of the major mobile operating systems driving smartphones besides Apple’s iOS. The availability of numerous third-party apps is what makes using this application easy. However, malicious apps have always crept into the Play Store which if used poses security threats for the masses.

In the latest, eight of such apps which reportedly gave access to hackers have been removed by Google from the Play Store. Which all apps Google have removed from the Play Store for potential security threats and how these apps gave hackers control of a user’s device? Find out below:

Google has removed as many as eight different apps from Play Store over security concerns. The apps that have been removed were based on cryptocurrency trading and were giving hackers control over users smartphones.

As per Trend Micro, a cybersecurity research firm, the removed apps were being used by the scammers to duping users by offering assured returns in crypto mining. The report suggests, the malicious crypto trading apps lured the users by showing ads that promoted paid subscriptions.

The subscription fee charged as high as $15 (approx Rs. 1,100) which as mentioned above promised users more control over crypto mining. However, this claim was fake and users were shelling out their hard money on a scam.

Which All Cryptomining Apps Google Have Removed From Play Store?

Following is the list of fake crypto-mining apps removed from the Google Play Store:

It is worth mentioning that the report via Trend Micro suggests these are not the only fake cryptocurrency apps available at Google Play Store. Over 120 of such malicious apps are still available to use and are a threat to users. The entire list isn’t revealed, but we can see some more names added to this list going forward.

You have already subscribed 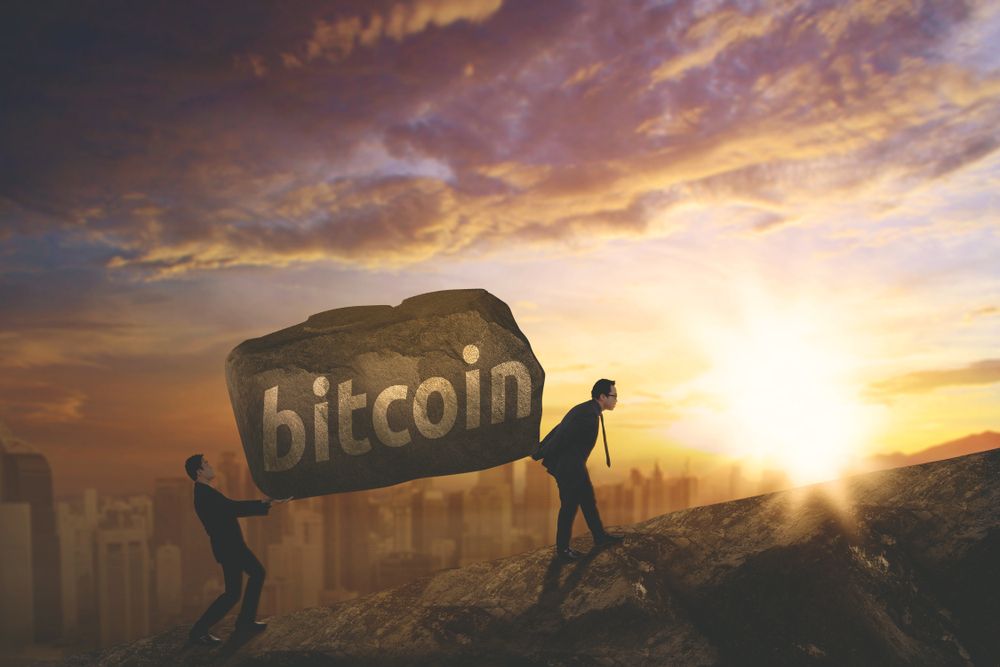 Kevin O’Leary says he will only buy bitcoin mined with clean energy, and none mined in China

The Watchdog: With its new cryptocurrency mining business on city land, Denton is suddenly a crypto player

MintGreen, a Canada-based cleantech cryptocurrency miner, will be partnering with the Lonsdale Energy Corporation to supply heat to residents of