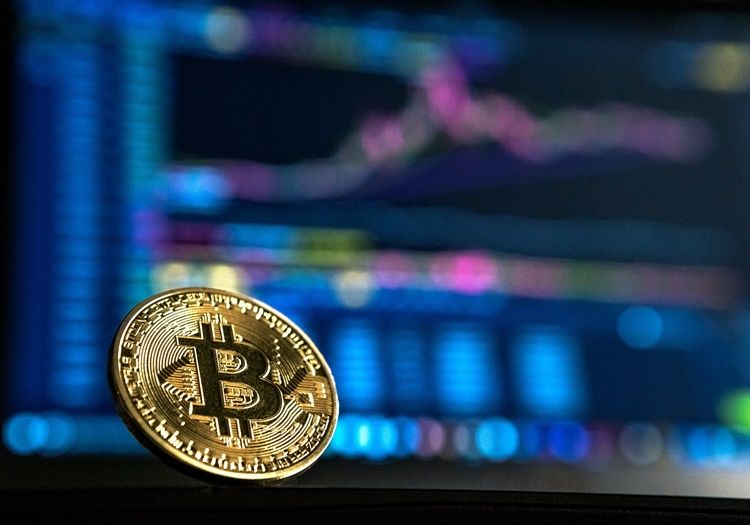 
A fast-growing Utah company that mines for new cryptocurrency has acquired an Atlanta-area building to expand its operations in Georgia.

ClearSpark has acquired a suburban office building in Atlanta to mine for Bitcoin.

CleanSpark Inc. has purchased 5295 Brook Hollow Parkway in Norcross for $6.55M, according to a filing with the Securities and Exchange Commission. Stowers & Co. Associate Broker Milton Dortch represented CleanSpark in its purchase from Baltimore-based real estate investment firm MDRE Equities.

“We’re looking for more buildings and more land,” Dortch said. “[CleanSpark] sees Georgia as an opportunistic state to do business. They want to stake a claim in Georgia.”

CleanSpark chose the Peachtree Corners facility since it has access to 4.5 megawatts of power, he said. Electricity is critical for cryptocurrency miners.

Cryptocurrencies like Bitcoin or Ethereum are a random fixed-length block of code called a hash. Cryptocurrency miners attempt to discover a change in a single letter or number in the string of code that will add to the transaction history of the blockchain, which essentially mints a new coin. But to uncover the right code, miners use hashrate algorithms to search combinations, an effort that could take millions of tries, consuming tons of power in the process, according to Coindesk. These miners, in turn, get fees for their discoveries.

Mining a single bitcoin consumes 1,544 kilowatt-hours of power — or the equivalent of 53 days of power used by the average U.S. household, CNET reported in June.

CleanBlok currently mines 740 petrahashes — or 740 quadrillion — code attempts per second, and the Atlanta facility would push that number to 1 quintillion codes per second, producing 9.3 bitcoins per day, according to the company’s SEC filing. That equates to $136M in annual revenue. By September 2022, CleanSpark estimates its CleanBlok division will be capable of mining 3.2 quintillion hash codes per second.

CleanSpark, which is seeking to achieve near carbon-neutral operations through installation of solar microgrids and energy storage, is connecting to a solar energy program through Georgia Power and utilizing the state’s renewable energy credit programs, the company said in the filing.

“CleanSpark continues to work on expanding its total energy capacity to accelerate the growth of its Bitcoin mining operations in Atlanta this fall. The expansion will bring this site’s total capacity to 50 mw,” the company said in a press release last week.

CleanSpark reported a net loss of $16.4M over a nine-month period ending June 30 with revenues of $22.3M, which were up 176% from the same period in 2020. CleanSpark CEO Zach Bradford said in the release the company plans to add 20,000 additional cryptocurrency miners over the next year.

“We have experienced tremendous growth over a relatively short period of time, and we are very enthusiastic about the results,” Bradford said in the release. “In just the month of July, we have already produced nearly 70% of the Bitcoins that we mined over the entire prior quarter.”

CORRECTION, AUG. 23, 4:45 P.M. ET: A previous version of this story misidentified the city where CleanSpark’s new Bitcoin mining center is located. The facility is in Norcross. The story has been updated. 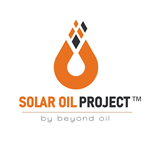 The Solar Oil Project: Daily Crypto Income, Regardless Of What the Market is Doing! 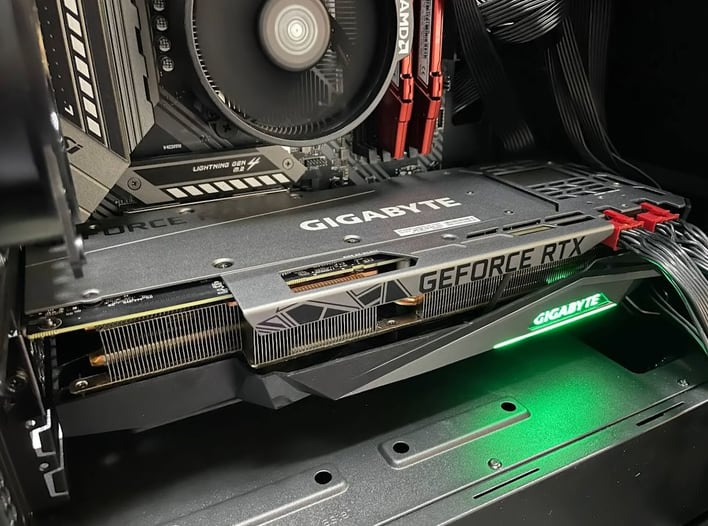