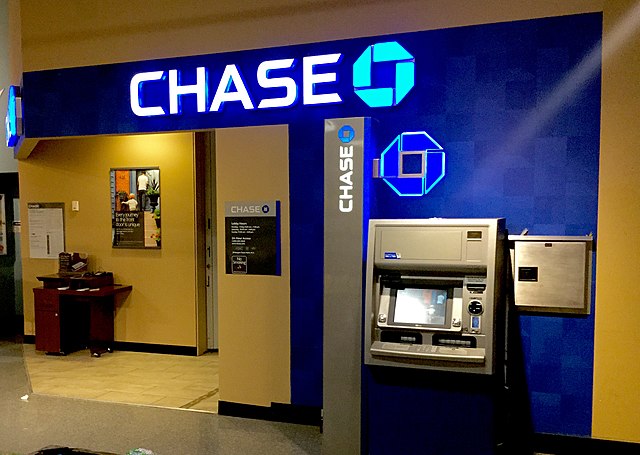 The accounts contained around 7 percent of the Bitcoin mining firm’s cash.

Bitcoin mining company Compass has decided to switch banks after Chase froze its accounts. The bank reportedly did not inform the crypto mining firm before it shut down the latter’s accounts.

Earlier this week, Chase reportedly closed down the Bitcoin mining company’s accounts for yet unspecified reasons, according to Coindesk. The accounts contained around 7 percent of the company’s cash.

According to Compass CEO Whit Gibbs, they were only made aware of Chase’s action after the company’s COO, Jameson Nunney, visited the bank’s Ohio branch to make a transaction. Nunney was informed by a Chase employee that the firm’s accounts were frozen the day before and that the bank will hold the money until August 27.

Gibbs took to social media on Wednesday to express his displeasure. “Shoutout to Chase for shutting down Compass Mining accounts for doing our part to replace the old guard with self-sovereign, future-focused supporters of hard money,” the CEO wrote on Twitter.. “Get behind Bitcoin or get out of our way.”

While the amount held by Chase is around 7 percent of the company’s cash, Gibbs went on to assure clients that the bank’s move won’t affect the company’s daily operations. “Fortunately, the company doesn’t entrust its finances solely in one institution, so business operations move on as usual,” he added.

But Gibbs still criticized the bank for not notifying his firm. “They shut down our business account without warning or notice,” he said. “We found out when one of us went into the back to send a wire to a vendor. It’s just bad business. But this is why we bitcoin.”

According to Gibbs, Compass Mining was able to retrieve the funds previously frozen by Chase. The company has transferred its money to the crypto-friendly bank Signature, Coindesk reported. 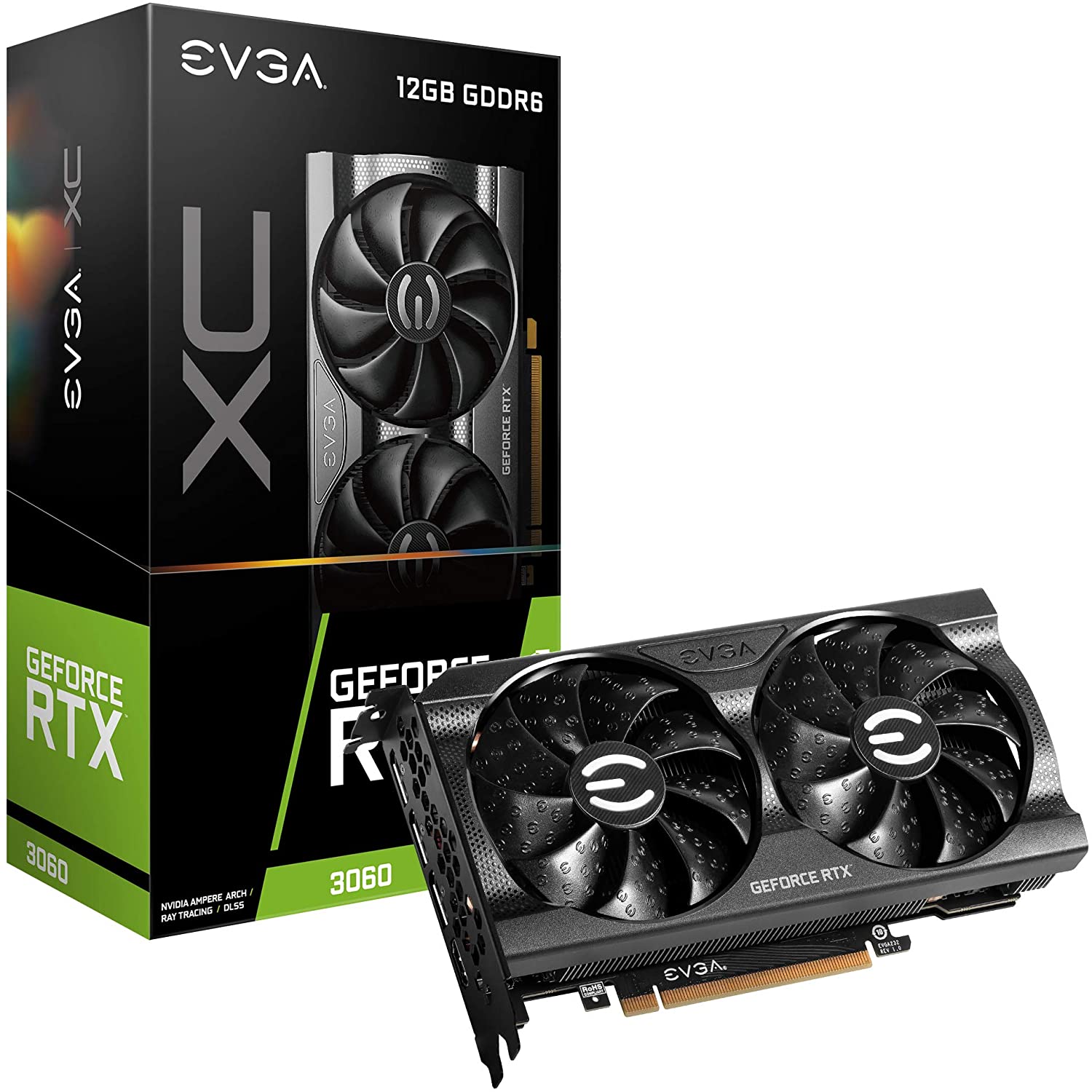